For those looking to get their game on for less this weekend, there are two cheap gaming laptop deals on the Dell G3 15 model that are definitely worth checking out right now at the official site.

The first retails for just $636.99 (was $859.99) currently and features a GTX 1650 Ti graphics card, Intel Core i5-10300H processor, 8GB of RAM, and a 256GB SSD. Don’t get us wrong, those aren’t the most powerful specs ever, but for the price – they are absolutely fantastic. The GTX 1650 Ti on this model is particularly good for the money as you normally don’t see the ‘Ti’ (faster) version of this card on machines in this price bracket.

If you need something with a bit more oomph, however, then this second Dell G3 15 for $783.99 (was $1,189.99) is another very strong choice. This laptop has the same Intel Core i5-10300H as the previous deal but upgrades the graphics card, RAM, and SSD significantly to a GTX 1660 Ti, 16GB, and 512GB, respectively. For the price, again, this is one very strong gaming laptop deal indeed and allows you to bag what is effectively a mid-range machine for budget prices.

Outside the US? See the best gaming laptop deals in your region just below.

Dell G3 15 gaming laptop: $636.99 at Dell
Save $223 – Those looking for cheap gaming laptop deals on a budget will be hard-pressed to find a better option than this newly discounted Dell G3 15 this weekend. While the Intel Core i5-10300H processor, 8GB of RAM, and 256GB SSD are fairly standard for the price, this one’s also got a GTX 1650 Ti – a better graphics card than you’d expect to see at this price.View Deal

The best gaming laptop deals in your region

If you’d like to see more options, head on over to our main cheap gaming laptop deals page. Alternatively, stock up on your library with this week’s best cheap gaming deals.

RELATED:  LG has reportedly made its last smartphone

'They would like to forget about him': Michael de Adder on cartooning Trump | CBC Radio 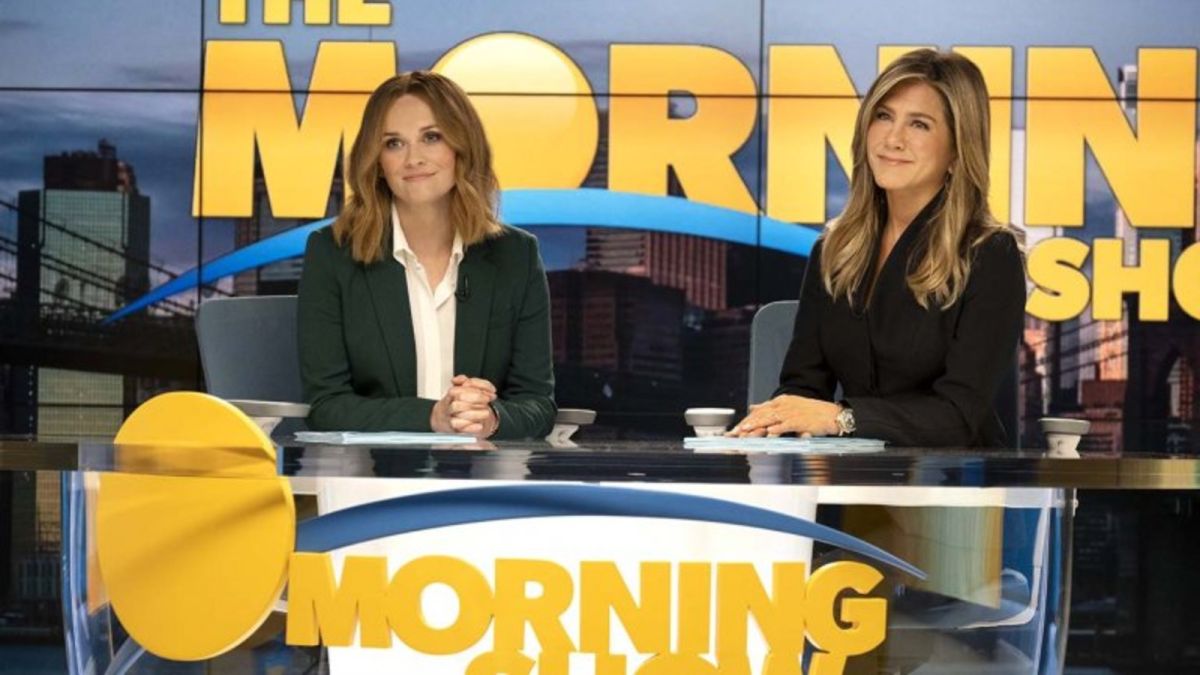 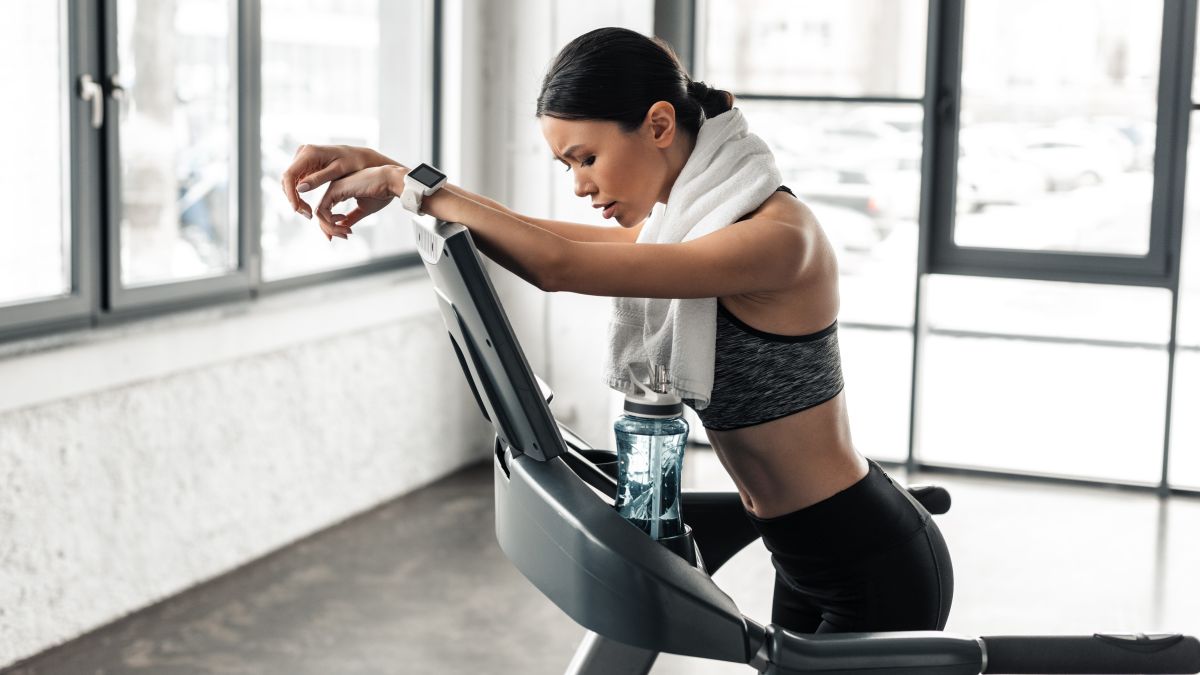 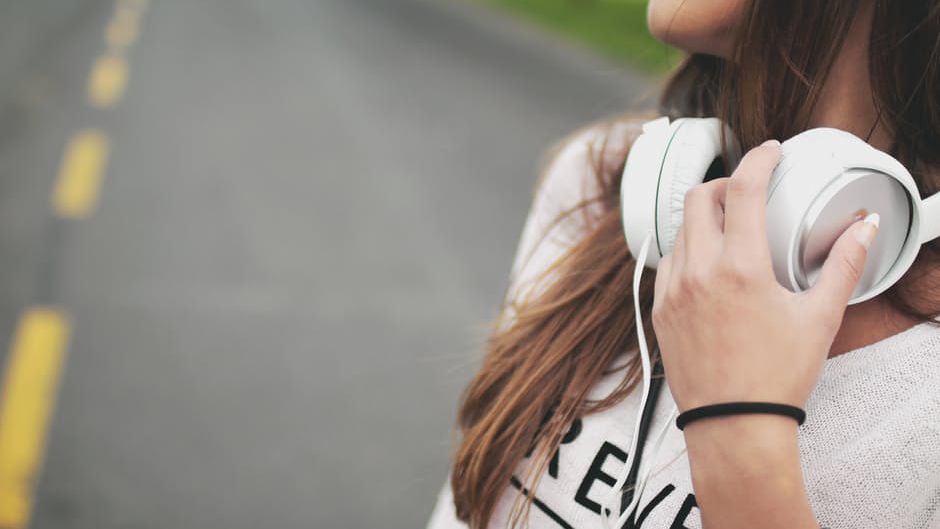 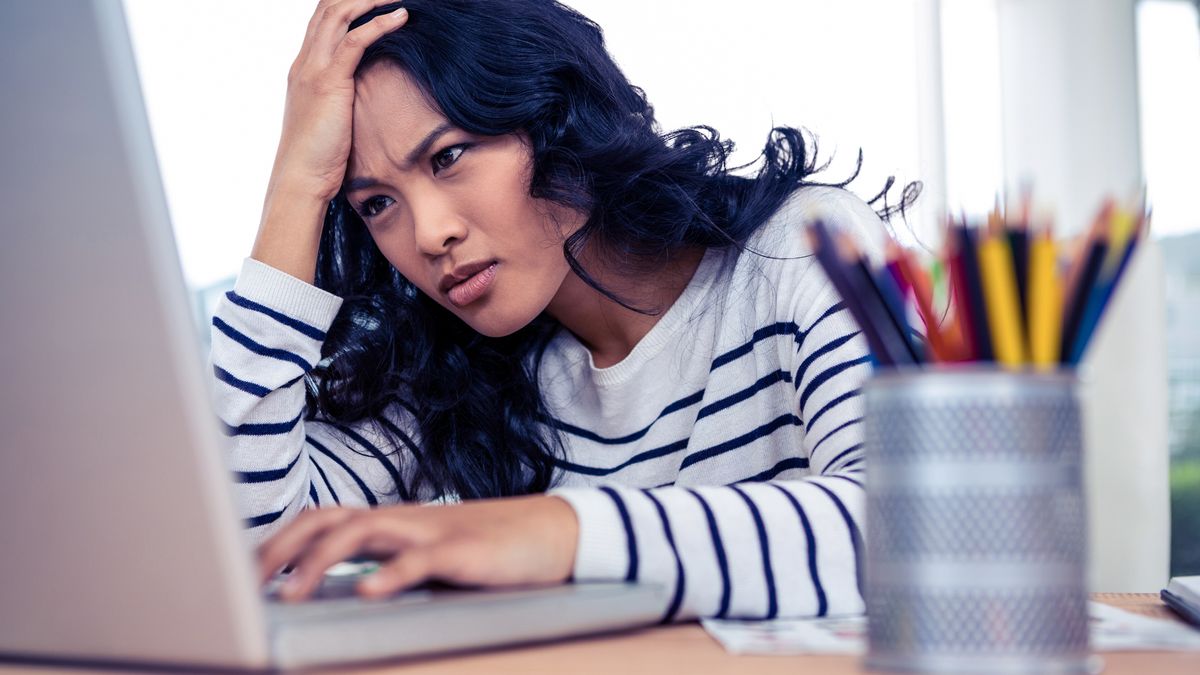