HBO has canceled The Time Traveler’s Wife after just one season.

The show, which was an adaptation of Audrey Niffenegger’s bestselling book, was only launched on May 15, but the network has clearly seen enough to call time after just six episodes.

The Time Traveler’s Wife followed Rose Leslie’s Clare and Theo James’ Henry, a couple whose relationship is made rather complicated by Henry’s condition, a genetic disorder that causes him to time travel frequently and unpredictably, leaving Clare behind as he goes.

Steven Moffat, best known for his work on Doctor Who and Sherlock, adapted the series for HBO, while David Nutter, who’d been behind the camera on some of the most iconic episodes of Game Of Thrones, served as the key director.

In a statement given to Deadline (opens in new tab), an HBO spokeswoman said: “Though HBO will not be moving forward with a second season of The Time Traveler’s Wife, it was our privilege to partner with master storytellers Steven Moffat and David Nutter. We are so grateful for their passion, hard work and care for adapting this beloved book. We also thank Theo and Rose, and the rest of our brilliant cast for their heartfelt performances, which completely captivated audiences.’”

The show’s finale only aired 12 days ago, and Moffat had been talking up plans for more, telling TVLine (opens in new tab): “There is enough juice in the book for more than just one season. But at the same time, I would still call it a limited series because it can’t go on forever. It has to stop. We already know a fair bit about how it ends. It’s a story of destiny, I guess. The end is built into the beginning.”

Sadly for him, the end will be after just six episodes.

Why has HBO pulled the plug?

The show’s audience can’t have been big enough, which won’t have been helped by the show’s reviews, which were absolutely terrible.

It holds a Rotten Tomatoes’ rating of 38% (opens in new tab) with reviewers laying into Moffat’s plotting, the dialogue and a book that they’ve almost universally branded as  unfilmable.

There was some hard evidence to back that up too…

Indeed. This is the second time it’s been put on film.

The book was actually optioned for a movie by Brad Pitt’s production company Plan B Entertainment before it was even released, with Warner Brothers backing it with the promise of a lavish adaptation. In the end, the adaptation turned out to be ill-fated. Stephen Spielberg and David Fincher expressed an interest in taking it on, but never did. Gus Van Sant was attached for a while and then left. Finally, Robert Schwentke, the man behind colossal turkey R.I.P.D and mangled action thriller Snake Eyes, was employed.

The result, which starred Eric Bana and Rachel McAdams, was an expensive mess, made after a production riddled with endless reshoots and last-minute rewrites. Critics hated that too. And, ironically, it has a Rotten Tomatoes’ rating of 38% (opens in new tab), just like the HBO adaptation.

An ironic twist for a story that was supposed to right the wrongs of the original adaptation. Some books are best just left in the imaginations of their readers.

We’ve picked out five other books that need the mini-series treatment after a failed movie, you can review our choices here.

‘Work smart not hard!’ Mum explains how she is set to earn extra £2,500 per month 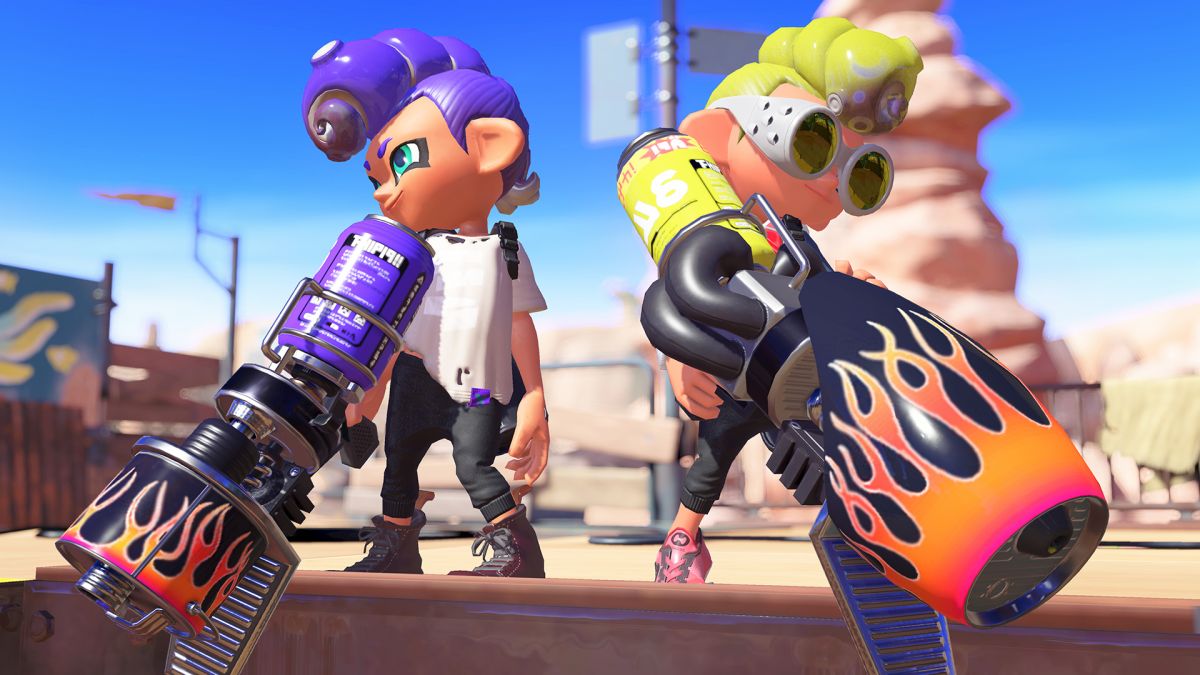