Michael Calore: So what is the thing about Middlemarch that makes you urge other people to read it?

Brian Barrett: It’s a very long novel, but basically, as I read it, almost every page is something that’s really revelatory about humans and how they work and how they think. It goes on some really fun tangents and diversions into scientific philosophy, so there’s something for the science people in there. And it’s really the kind of thing where you read it and you think, wow, it’s impressive that other people kept trying to write novels after this, because this one kind of did it. Kind of did the thing that novels are supposed to do about as well as you’re going to do it. I highly recommend it. It’s very worth it.

Lauren Goode: When was it written?

Brian Barrett: It was written a long time ago.

Brian Barrett: It was written in the late 1800s and it takes place in the mid 1800s, which is an important distinction.

Brian Barrett: Correct, she wrote other—

Brian Barrett: There you go.

Brian Barrett: And she wrote under a pen name because she was worried she would not be taken as seriously, unless she had a man’s name, which is terrible.

Lauren Goode: So you’re enjoying it so much that though you are not finished with the book, you’re giving it a wholehearted recommendation?

Brian Barrett: True. So I’m a little over halfway through. Unless Sonic the hedgehog shows up or something, unless it goes terribly awry, I think it’s going to keep—

Lauren Goode: In the book?

Brian Barrett: Yeah. I’m trying to think of a twist-

Brian Barrett: Yeah. Well, that too. No, I’m about halfway through. Even just the first half alone, I would recommend reading that much. And anything else I think would be gravy.

Michael Calore: I’ve read the book and I can confirm, spoiler alert, Sonic the Hedgehog does not show.

Lauren Goode: Did you guys have an agreement before the show to drop Sonic the Hedgehog in at some point?

Lauren Goode: Because that was perfect.

Michael Calore: All right. So Middlemarch. You can buy it pretty much anywhere.

RELATED:  Using a Bluetooth headset on Microsoft Teams is getting a lot easier at last

Brian Barrett: You don’t even have to buy it, probably.

Michael Calore: It’s probably available for free through the library or for like a dollar on the Kindle. All right, Lauren, what is your recommendation? 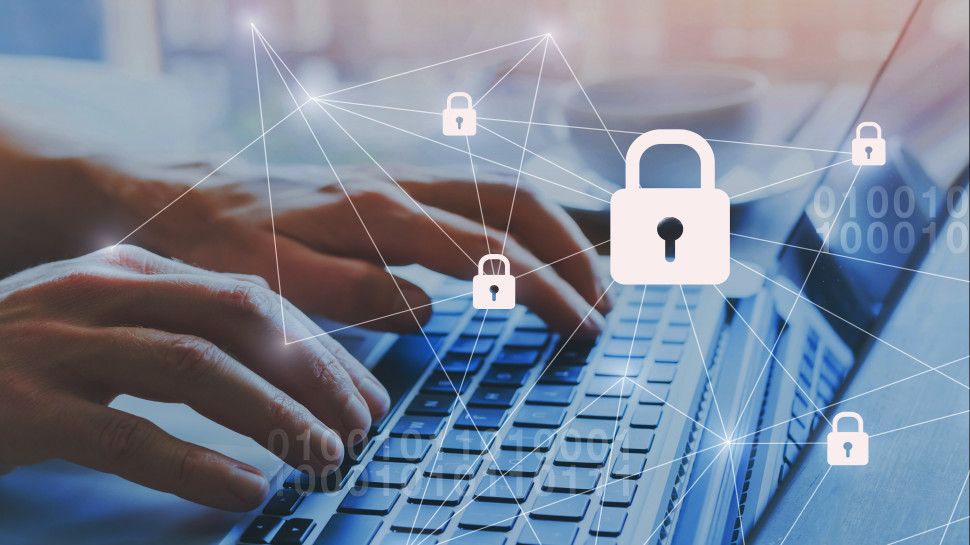 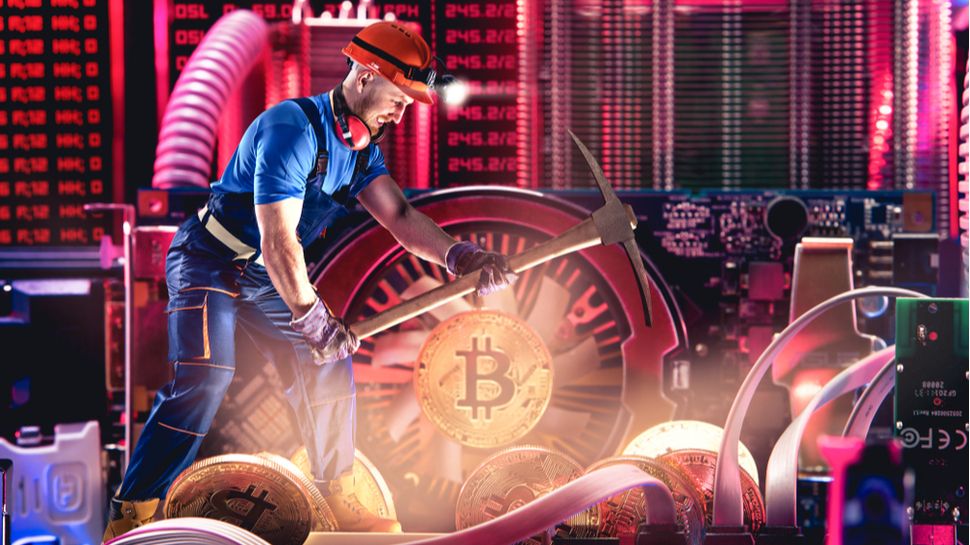 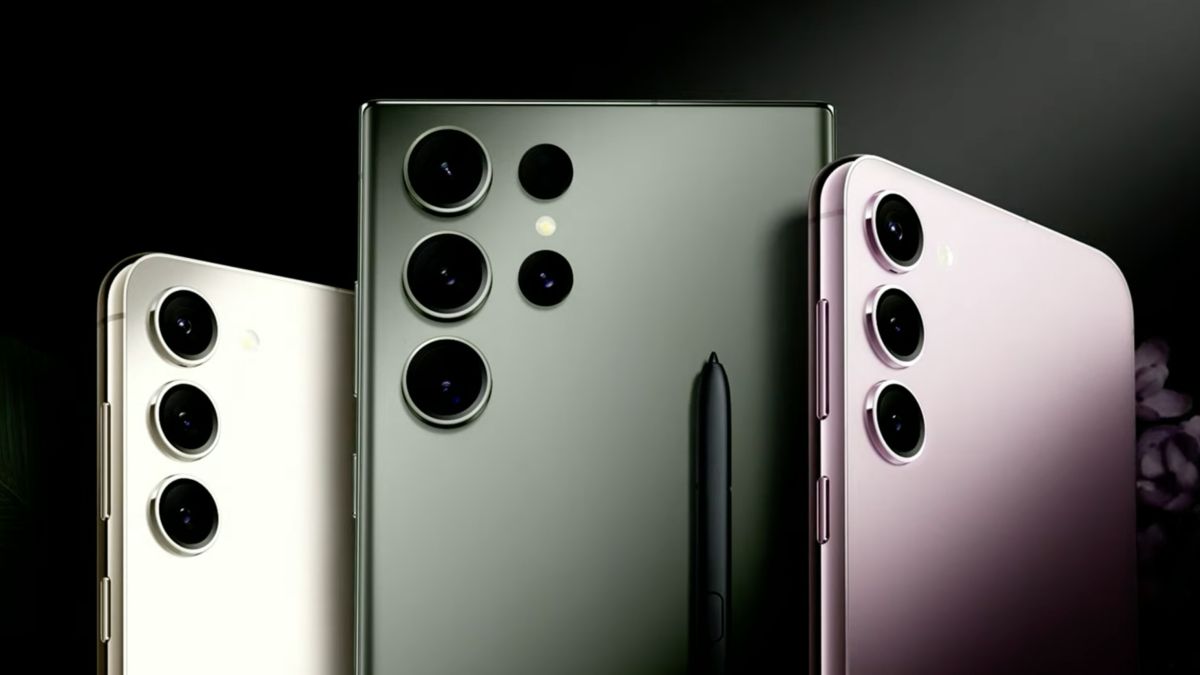