Only a few days after learning Trekkies in the UK and parts of Europe won’t be able to watch the new season 4 of Star Trek: Discovery after Netflix lost the rights to the show, Pluto TV is here to save the day – and it’s free.

The latest season of Star Trek: Discovery will be available on Pluto TV, a free, no sign-up TV service from ViacomCBS, in the UK, as well as Austria, France, Germany, Italy, Spain and Switzerland, from November 26, 2021.

The sci-fi series has always been exclusive to Paramount Plus, a service that’s available in the US, some Latin American countries, Australia and some Scandinavian countries. But everyone else was able to watch seasons 1 to 3 on Netflix.

However, just before the new season was about to drop, a new deal meant Netflix lost rights to the show – and fans were furious. Not only was this announcement last minute, but there was also no clear answer about when they’d get to see season 4 at all – a situation that speaks to the confusing nature of streaming services in 2021.

But, luckily, the move that even Spock would have called “highly illogical” is now not an issue for UK viewers who have the option to watch season 4 of Discovery on Pluto TV, where new episodes will be shown on Friday, Saturday and Sunday at 9 pm local time. Stand down, red alert.

RELATED:  You can score a $50 price cut on the all-new Samsung Galaxy Buds Pro - here's how

What is Pluto TV?

If you want to watch Star Trek: Discovery but you’re dragging your heels about signing up for another streaming service, don’t worry. Pluto TV is a bit different.

Firstly, if you haven’t heard of Pluto TV before, don’t worry. It’s becoming increasingly popular, but it isn’t a Netflix or Amazon Prime competitor.

Instead, it’s a free, ad-supported streaming service from Viacom, the owners of MTV, Nickelodeon and more, that works on a range of devices. The good news is, you don’t even need to sign-up for it. You can go to pluto.tv right now and start watching.

But it doesn’t just have a different business model to Netflix, Pluto TV offers up lots of different channels of TV and movie content. However, rather than local channels – or some the ones you’d find in a standard Sky package – there are more than 100 channels, some of them quite niche.

For example, in terms of movie channels you have Horror, Sci-Fi and Thriller to choose from, among others. But there’s also an entire channel dedicated to just Mythbusters and another to only fans of Sherlock. There are also some live channels and on-demand shows, too. If you suffer from decision fatigue and never know what to watch, prepare to be even more overwhelmed.

But if you like having loads of choice as well as the freedom to watch for free without signing up – Pluto TV’s tagline is literally ‘Drop in. Watch free’ – then this could be your new favourite TV service.

To get started with Pluto TV, you can head to pluto.tv to watch it in your browser. Or download the Pluto TV app, which is available on many devices and all major platforms, including Apple devices, Google and Android devices, Amazon devices and many more.

You’ll also find Pluto TV in some cool and unlikely places too, like in BigScreenVR, which shows you all of the TV service’s programming on your choice of huge virtual cinema screens – some are in space and some are around a campfire – where you can watch with your friends.

Facebook Will Force More At-Risk Accounts to Use Two-Factor 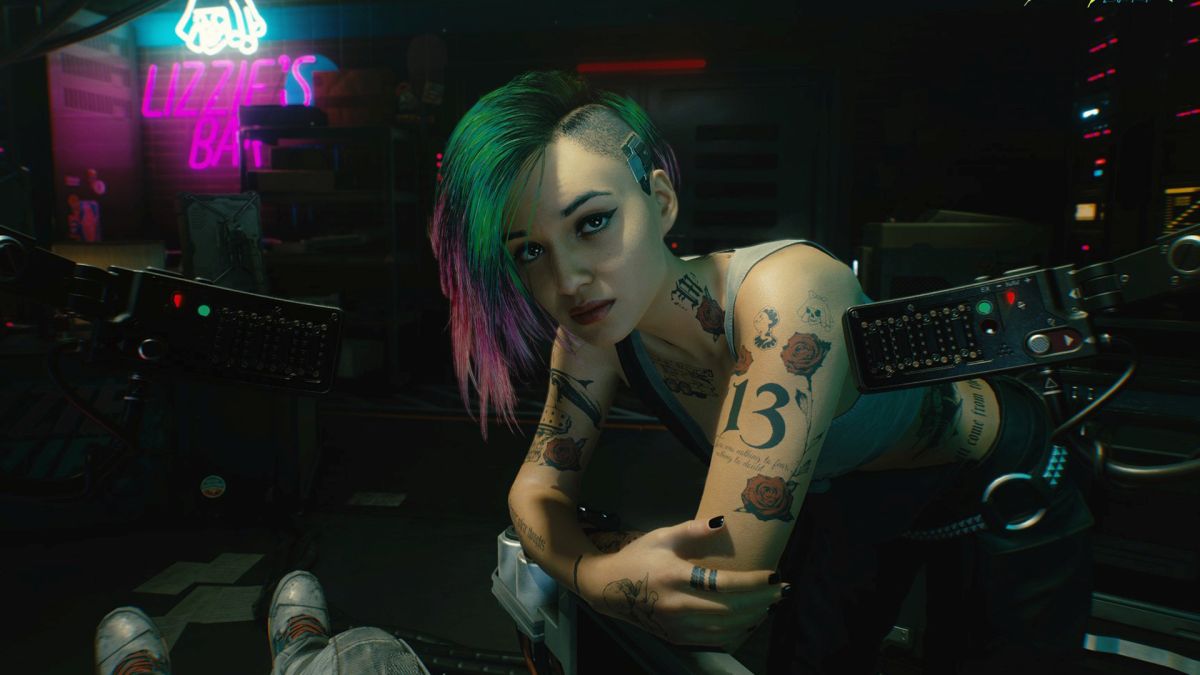 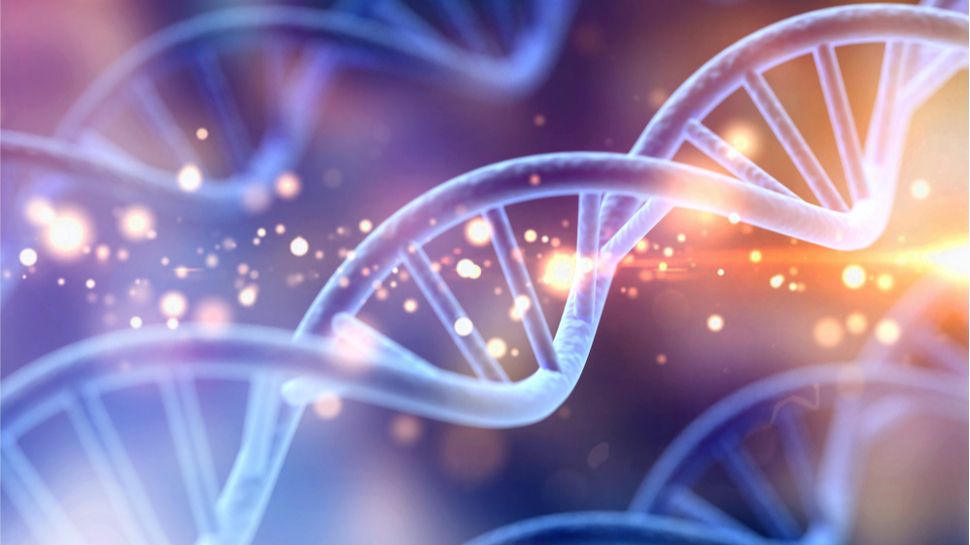 Microsoft is edging closer to making DNA storage a reality 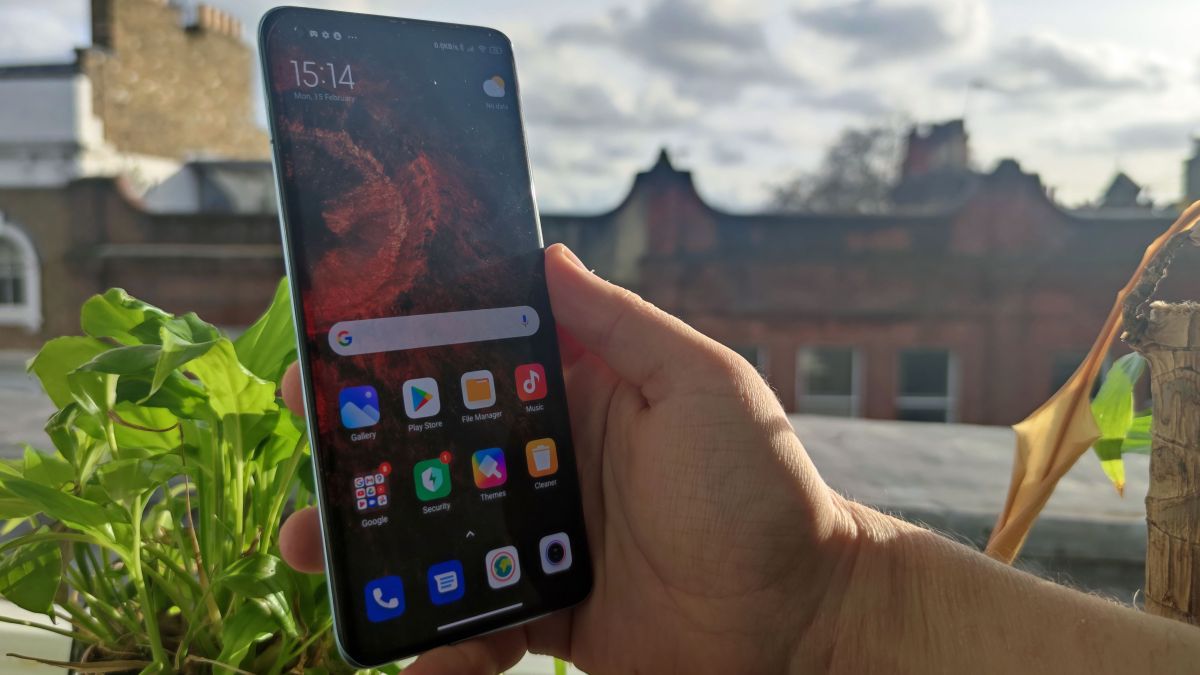 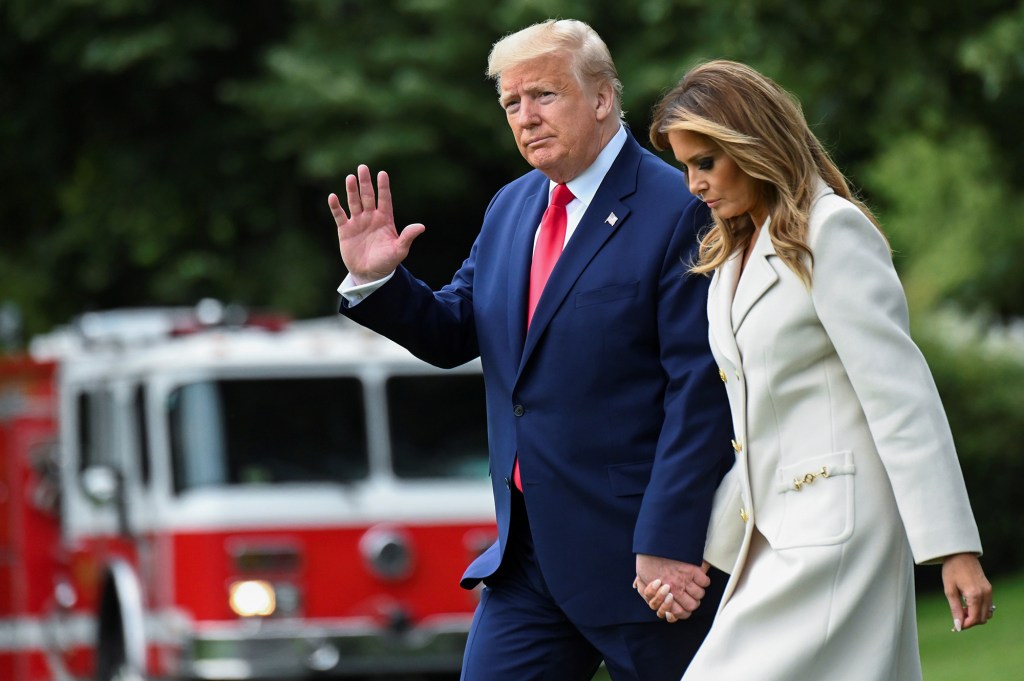