Meng’s lawyers claim the case that the United States submitted to Canada is “so replete with intentional and reckless error” that it violates her rights.

Meng, 48, was detained in Vancouver on Dec. 1, 2018, at the request of the United States, where she is charged with bank fraud and accused of misleading HSBC Holdings Plc (HSBA.L) about Huawei Technologies Co Ltd’s business in Iran.

Meng, the daughter of billionaire Huawei founder Ren Zhengfei, has said she is innocent and is fighting extradition.

The arrest has strained China’s relations with both the United States and Canada.

A PowerPoint presentation that Meng gave to a HSBC banker in Hong Kong in 2013 has been cited as key evidence against her.

In that presentation, Meng said that Skycom Tech Co Ltd – a firm that operated in Iran – was “a business partner of Huawei,” while the United States has described it as an unofficial subsidiary.

Meng’s lawyers argued the prosecutors omitted key disclosures Meng made in the presentation regarding Huawei’s ongoing business operations in Iran and that Skycom worked with Huawei in sales and service in Iran.

Without those disclosures, the lawyers said, the U.S. summary of the PowerPoint was “materially misleading.”

The lawyers also said that a $900 million credit facility that the United States said HSBC had extended to Huawei did not exist. Rather Huawei was in a $1.6 billion credit arrangement with 26 banks, and HSBC’s total contribution was limited to $80 million, they argued.

In addition, the lawyers said, the credit facility was never drawn on by Huawei and was canceled in June 2017.

Assistant Chief Justice Heather Holmes of British Columbia Supreme Court said in a case conference on Monday that she wanted to be fully apprised of the U.S. case before turning to Meng’s claims that her rights were violated when she was arrested.

RELATED:  The Physics of Materials at Minus 80 Degrees Celsius

“We are not a party to this case, so it is not appropriate for us to comment on any particular evidence,” said HSBC spokesman Rob Sherman.

Last month, a Canadian judge allowed the extradition case to continue, rejecting defense arguments that the U.S. charges against Meng do not constitute crimes in Canada.

Reporting by Karen Freifeld in New York and Tessa Vikander in Vancouver; Additional reporting by Moira Warburton in Toronto and David Ljunggren in Ottawa; Editing by Denny Thomas and Cynthia Osterman 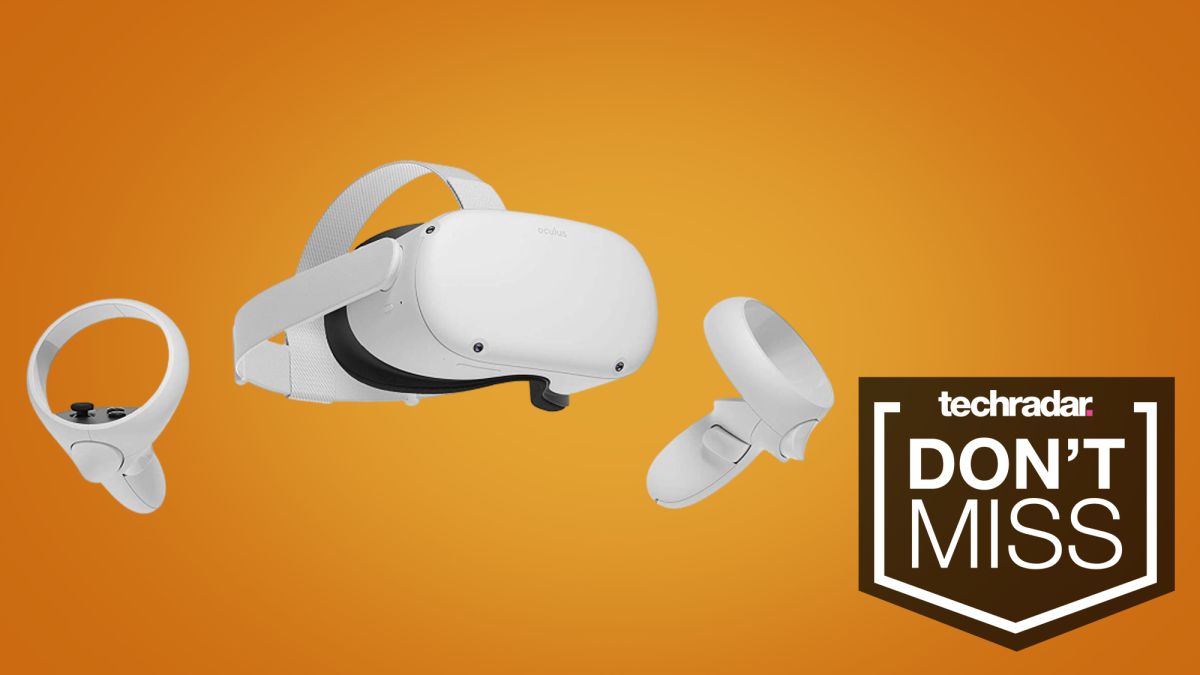 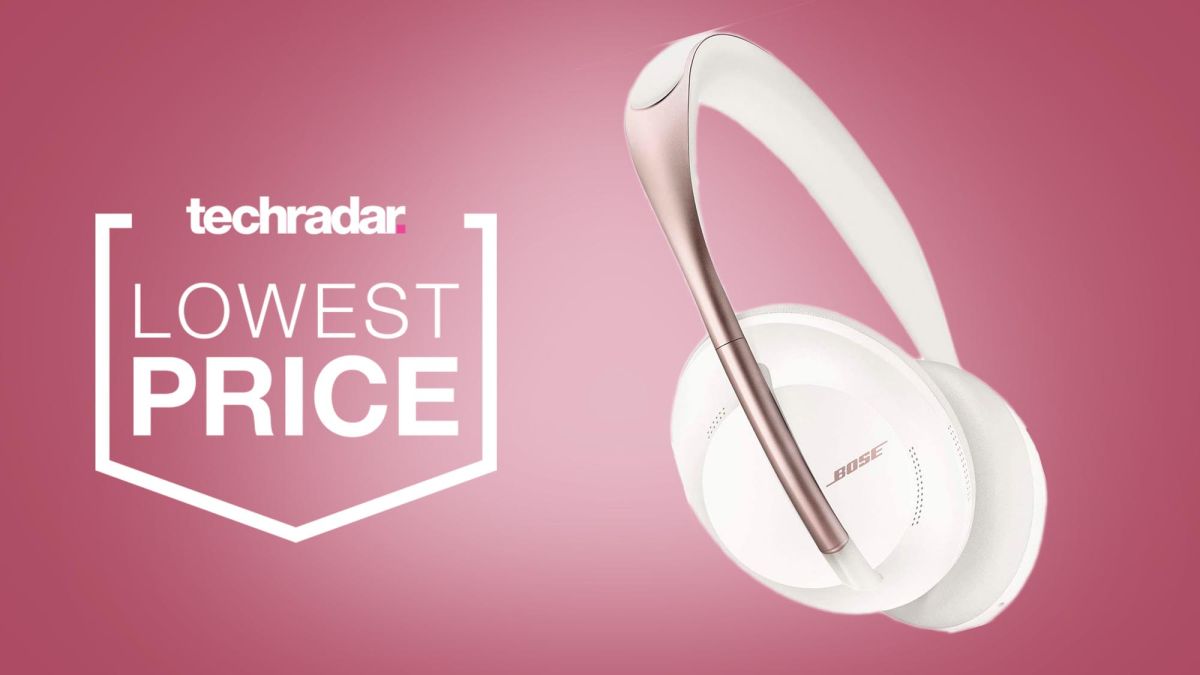 Black Friday headphones: grab this Bose Noise Cancelling Headphones 700 deal while you can 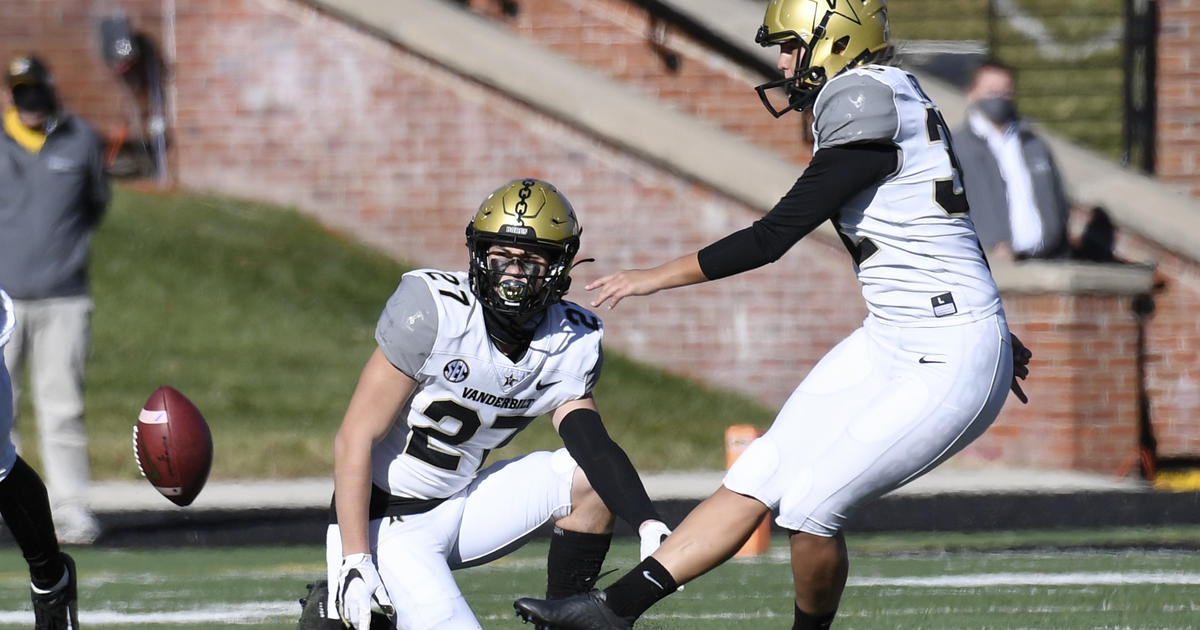 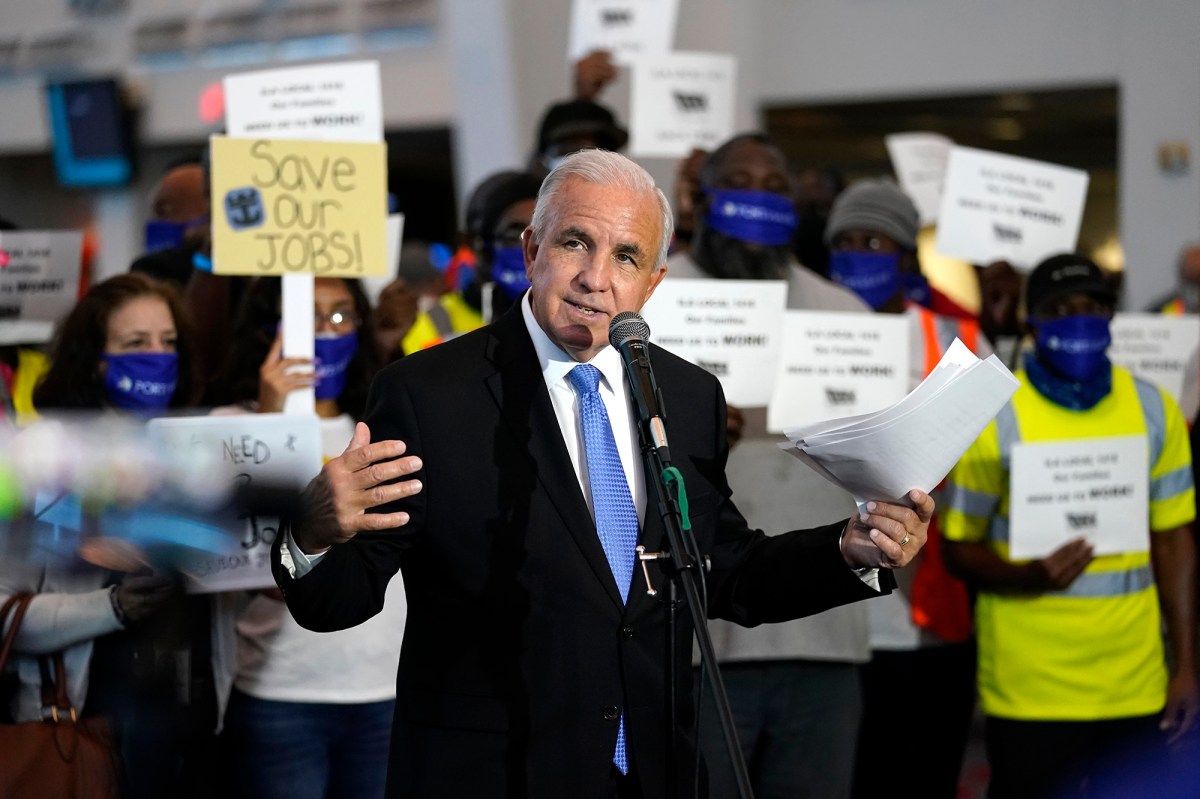