The scourge of scam calls and texts that exacerbated during the pandemic appears to show no signs of abating, with 45 million people in the UK saying they were on the receiving end of a nuisance communication this past summer.

Ofcom research shows 82% of adults said they had been targeted during the past three months. The most common form of attempted scam was a text message, which was reported by 71% of respondents and is most likely to affect those aged between 16 and 34.

Suspicious calls are a particular threat to older people who are still reliant on their landline. Nearly two thirds (61%) aged 75 and above said they had received a scam call and half of those who were affected said it happened at least once a week.

Ofcom says it is working with mobile operators and the authorities to tackle the issue but says it is an increasingly challenging exercise as fraudsters adopt more sophisticated methods of spoofing genuine organisations.

For example, lockdown has given rise to fake delivery scams while criminals have preyed on financial and health fears that emerged during the early stages of the pandemic.

The regulator also wants to raise awareness of how people can protect themselves, such as never divulging personal information and verifying the identity of any suspicious communication, and how they can report such calls and texts.

RELATED:  The Coronavirus Is Democratizing Knowledge

Half of those targeted either block the originating number or ignore the communication and 79% are unaware of the reporting measures in place even though they acknowledge that this would help to prevent others from being affected in the future.

“Criminals who defraud people using phone and text scams can cause huge distress and financial harm to their victims, and their tactics are becoming increasingly sophisticated,” said Lindsey Fussell, Ofcom’s Networks and Communications Group Director.

“Stay alert to any unsolicited contact. Put the phone down if you have any suspicion that it is a scam call, and don’t click on any links in text messages you’re unsure about.  Report texts to 7726 and scam calls to Action Fraud or Police Scotland.”

The Morning After: The Hubble telescope wakes up from ‘hibernation’ | Engadget 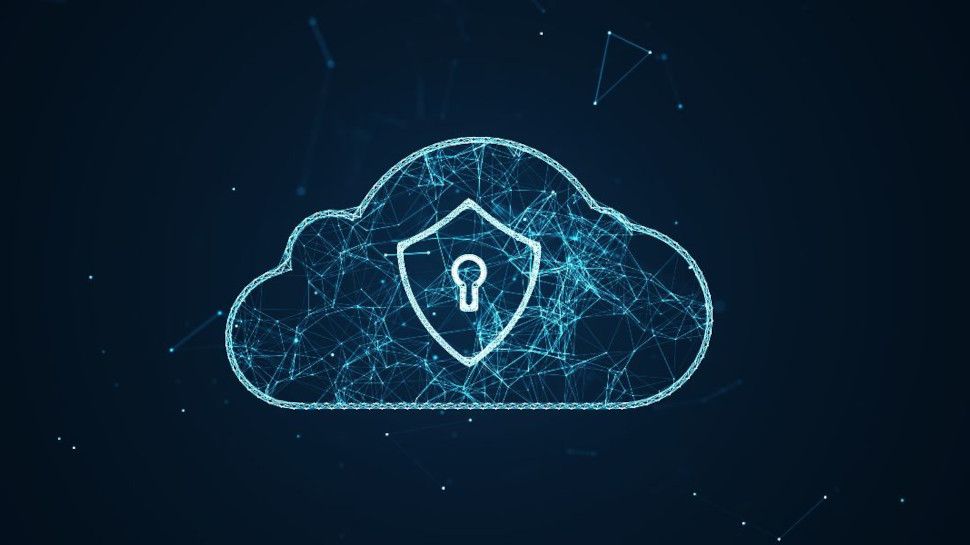 AWS has launched another 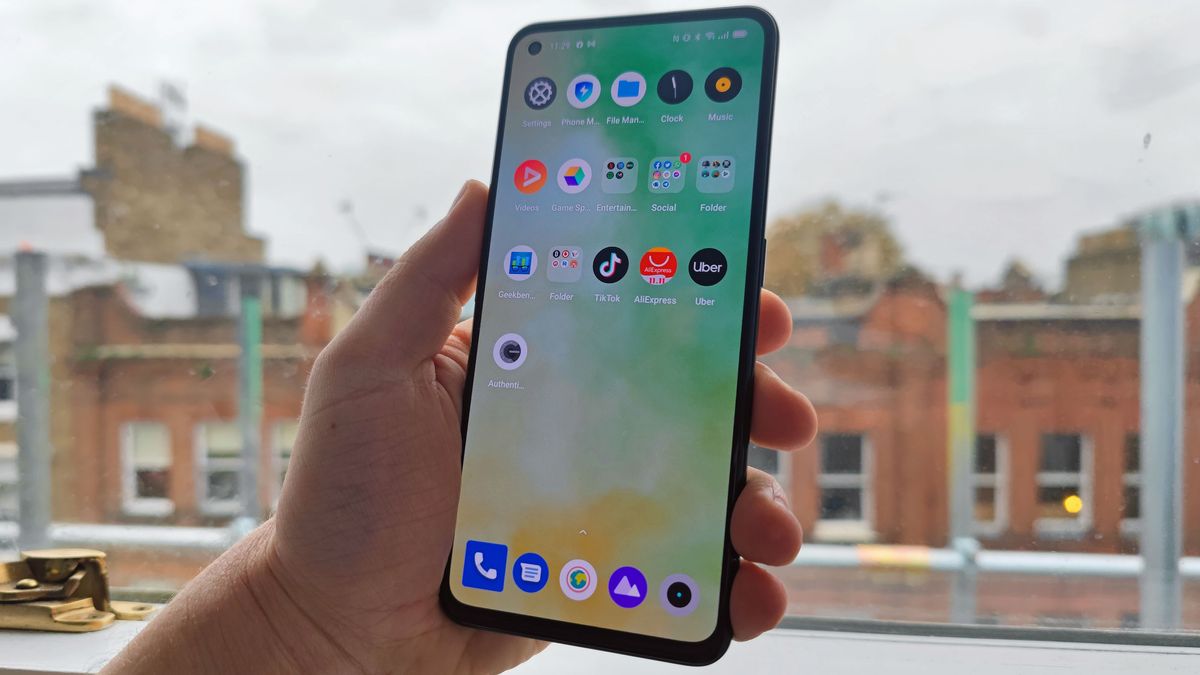