The two-minute promotional spot, which was officially screened at CinemaCon last month, leaked to social media for several hours on May 21. Paramount Pictures has since removed the footage, though it seems to have left quite an impression on those who caught it.

We’ll be rounding up a handful of social media reactions to the Mission: Impossible 7 trailer below, but if you didn’t catch a glimpse of Ethan Hunt’s long-awaited return to action, fear not: actor Simon Pegg has confirmed, via Instagram, that the footage will be officially released to the world on May 23.

The upcoming action flicks will mark the last in the series for leading man Tom Cruise – though judging by the reactions to the Part One trailer, the veteran actor is set to bow out with a bang.

“[The] new Mission Impossible trailer makes the last Bond film look like a commercial for watches,” one tweet responding to the leaked footage read, while another social media user wrote: “Sex is good but have you seen the Mission: Impossible – Dead Reckoning: Part One trailer?”

RELATED:  In Russia, Apple and Google Staff Get Muscled Up By the State

“I just saw the new trailer for Mission: Impossible – Dead Reckoning: Part One and I now once again believe in god,” exclaimed another excited fan on Twitter.

“[A] major side effect of watching that leaked Mission: Impossible trailer is that I am no longer looking forward to any other movie this year and now want to fast forward to 2023,” another trailer-watcher wrote.

By the sounds of things, then, Mission: Impossible 7 is going up the ante yet again for Ethan Hunt and company – though let’s be honest: we expected nothing less.

In a 2021 interview with Deadline, Cruise hinted at a sequence from the upcoming movie in which the actor drives a motorcycle off a cliff-edge in Norway. “This is far and away the most dangerous thing I’ve attempted,” Cruise admitted at the time, adding that the stunt is something he’s “wanted to do since [he] was a little kid.”

Considering that the star scaled Dubai’s Burj Khalifa without a harness in Ghost Protocol, clung to the outside of an airplane in Rogue Nation and jumped out the back of one at 25,000 feet in Fallout, it’s safe to say that we’re excited for Mission: Impossible 7.

We’ll have more on the movie’s official trailer when it lands this week, so stay tuned to TechRadar for details on all things Mission: Impossible 7. 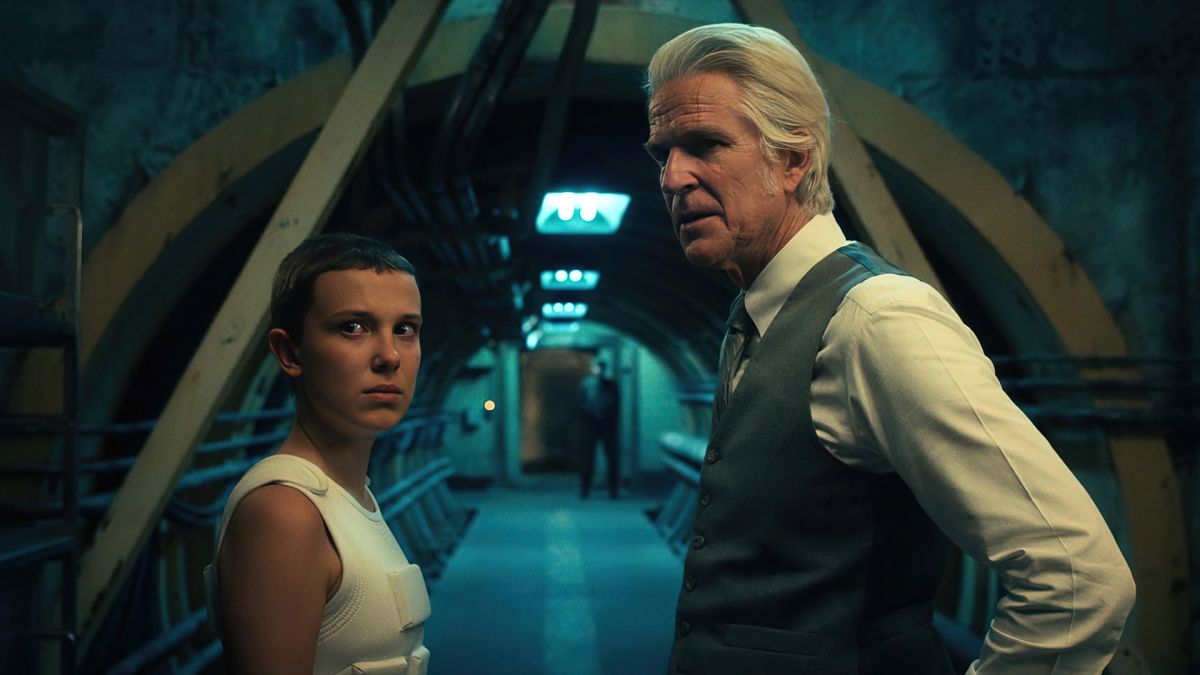