The Motorola Edge 2 is the anticipated successor to 2020’s Motorola Edge series, which consisted of that phone and the Edge Plus. They were completely new devices back then, and their launch took us by surprise, but now we’re expecting the next generation.

Named after the dramatically curved screen edges, the Motorola Edge phones showed that Motorola still knows how to make mid-range and premium devices, despite most of the company’s output being budget devices.

We gave both Motorola Edge phones good scores, but there are still things the Edge 2 phone (or phones, if there’s a Plus again) could do better. We’ve listed them below, so you can see if you agree.

To be clear, this isn’t the Motorola Edge S, which was rumored near the beginning of the year. That ended up being the phone we know as the Moto G100 – in China, it got launched as the Edge S, for some reason. While that device could be considered an Edge Lite, it’s not quite the Edge 2 we’re looking forward to.

When we start hearing Motorola Edge 2 leaks and rumors, we’ll start collecting them below, so you know everything to expect.

If the Motorola Edge 2 line has the same standard and Plus models of the original devices, there will probably be one mid-range and one premium device.

You can see the current price for the Motorola Edge and Edge Plus below, to see what we mean:

In terms of availability we’ll probably see both devices launched in the US, UK and Australia, but maybe not at once – for the first Edge generation, Motorola staggered the release, with the UK getting the standard Edge first and the US getting the Plus, before all devices were launched in all regions.

It’s possible we’ll see the same pattern repeated for the Edge 2 line, though it’s not guaranteed.

We thought we’d heard quite a few Motorola Edge 2 leaks – until we found out those were actually about the Edge S, or Moto G100, so we actually don’t know much.

For what it’s worth, we probably know the Motorola Edge 2 series code-names: Sierra, Berlin, Berlin NA and Kyoto. This doesn’t actually tell us anything about the phones, but apparently they’re all slated to come in 2021.

Maybe, then, we’ll see four Motorola Edge 2 phones instead of just two – there could be a Lite, and maybe a 4G version of one of the models too. That’s just guesswork, though.

Here’s what we want to see in the Motorola Edge 2, including changes from the originals and ideas inspired by other Motorola phones, or competitors.

Let us buy the phone – and just the phone

Why wouldn’t Motorola let us buy the Edge on its own? Well, we’re referring to the Moto G100 – that budget smartphone was automatically bundled with a dock and cable for its Ready For service, and you couldn’t buy it without them.

Ready For is a multi-tasking service so you can plug your phone into a computer monitor or TV for extra functions, and it’s useful for some, but the extras bundled with the G100 caused its price to get bumped a little too far north.

If the Motorola Edge 2 phones support Ready For (which they likely will, since the Edge Plus does), we’d like to see the required peripherals available as optional extras to the phone, not mandatory additions.

Motorola phones have never been amazing for photography, and the Edge and Edge Plus are no exception, but recently the company’s smartphones have been improving in the camera department.

If Motorola improved its photography software for the Edge 2, and perhaps bumped up the resolution on the telephoto cameras too, there would be a marked improvement in the overall smartphone experience.

The Motorola Edge had a curved screen, but that’s not the only thing it did to live up to that ‘Edge’ name – there were loads of useful functions with the phone that made the most of this tapered display.

You could swipe down on the curved display edge to bring up a list of your notifications, which made the tall, thin phone easier to navigate; when playing a game, you could also tap on certain portions of the curve which acted like a trigger that you could map out.

These were great to use, but the overall list of extra curve functions was limited. Hopefully Motorola has had some time to think of new ones, so the Edge 2 can have even more ways to utilize its design.

Easy-to-use in-screen fingerprint scanners are something a surprising number of smartphone manufacturers struggle with, and the Motorola Edge was an example of a sensor that was temperamental and hard to use.

We’d like to see the Motorola Edge 2 series come with better fingerprint scanners – perhaps ones that are larger, so easier to use ideally, or maybe ones that use different technology that’s more accurate to scan.

We’d like to see the Motorola Edge Plus 2, or Edge 2 Plus (whatever it ends up being called), priced competitively.

While the Edge Plus had lots of advantages over its non-Plus sibling, it also had a much higher launch price, that made it hard to recommend to people given the standard Edge was much better value.

Perhaps if the Edge Plus’ successor had a more competitive price, possibly in line with the Samsung Galaxy S21 or Xiaomi Mi 11, it’d be a great rival to those flagship phones.

Is it safe to hug mom in long-term care this Mother's Day? If you've both had all your shots, yes! | CBC News

Will inflation thwart the US economic recovery? 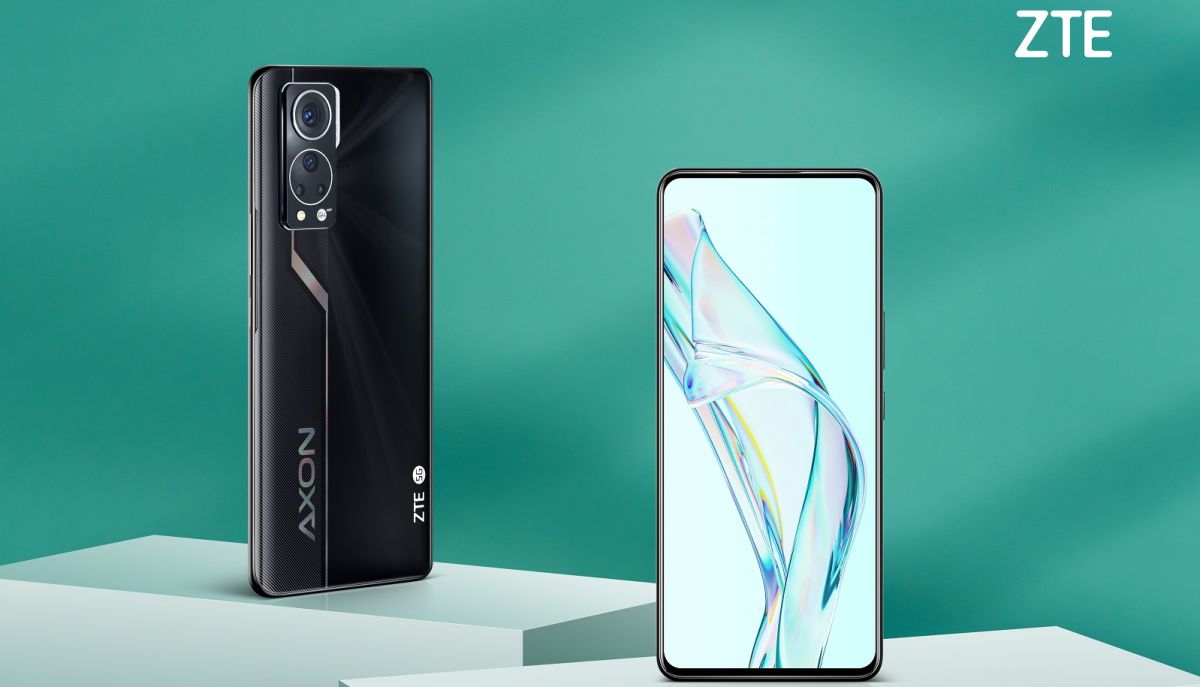 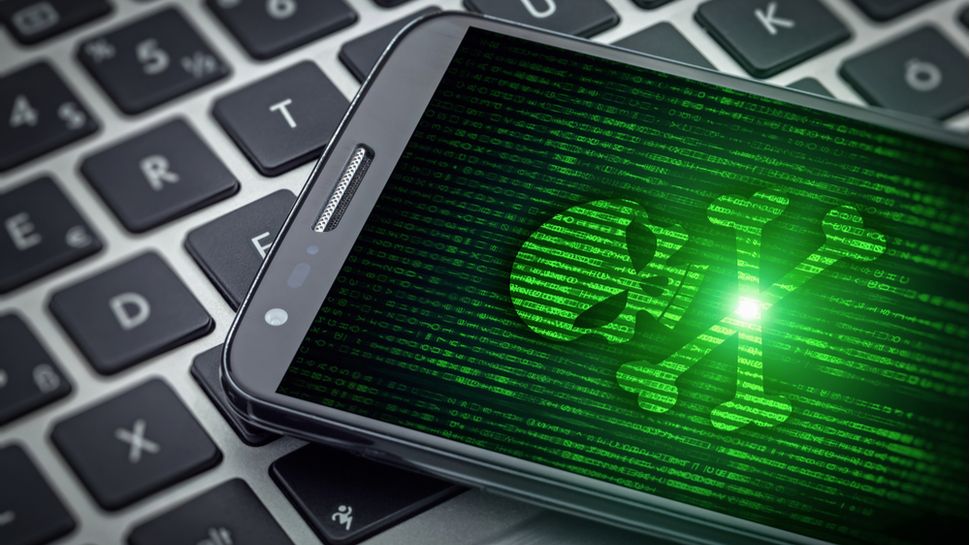 A Controversial Tool Calls Out Thousands of Hackable Websites