NASA’s Perseverance rover has completed its first test drive since landing on the surface of Mars on February 18th. On March 4th, it went on a short 33-minute jaunt that saw it travel 21.3 feet (6.5 meters) in and around its landing site, the agency announced on Friday. The milestone is the first of many technical tests Perseverance needs to complete before it starts looking for signs of ancient microbial life in the Jezero Crater, which was once home to an ancient lake.

A quick test of my steering, and things are looking good as I get ready to roll. My team and I are keen to get moving. One step at a time. pic.twitter.com/XSYfT158AQ

“This was our first chance to ‘kick the tires’ and take Perseverance out for a spin,” said Anais Zarifian, a mobility testbed engineer with NASA’s Jet Propulsion Lab. “The rover’s six-wheel drive responded superbly. We are now confident our drive system is good to go, capable of taking us wherever the science leads us over the next two years.”

A test drive isn’t the only thing Perseverance has been up to since landing on Mars. On February 26th, NASA updated Perseverance software, replacing the program that had helped it land on Mars with a new one that will help it investigate the planet instead. More recently, the agency tested the rover’s 7-foot-long robotic arm for the first time. Moving forward, the plan is to calibrate its other instruments, send it on longer drives and most excitingly, fly the Ingenuity for the first time.

NASA’s Perseverance Rover Took A Test Drive On Mars. Here’s What It Saw. 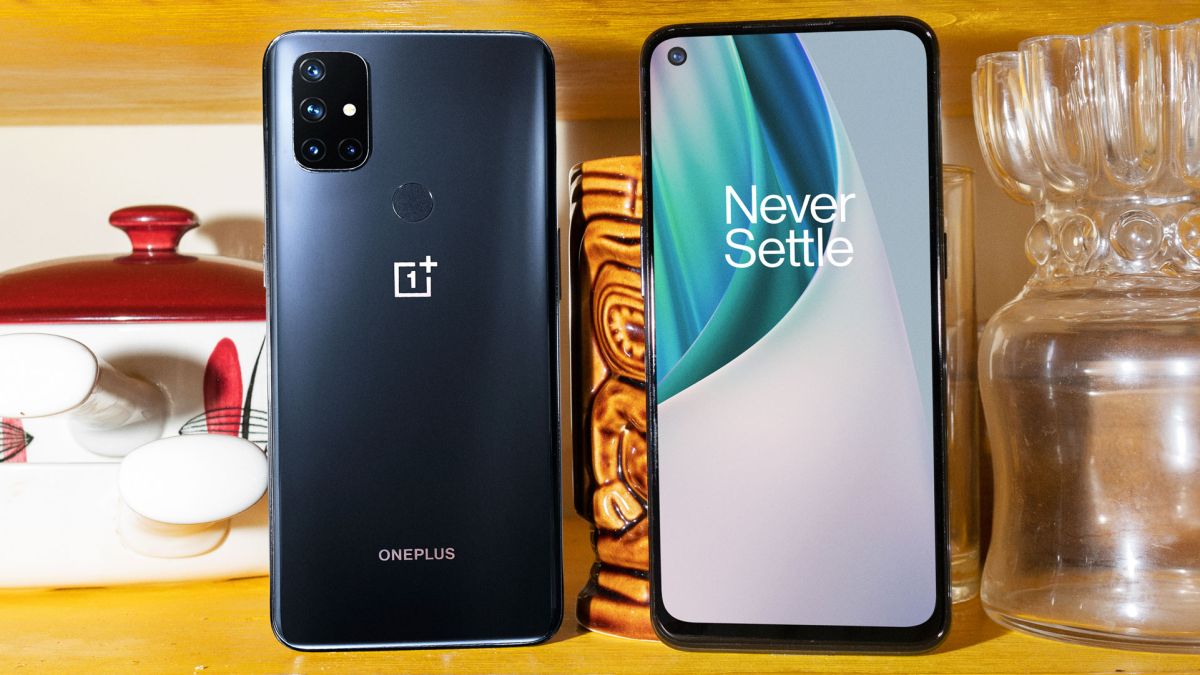 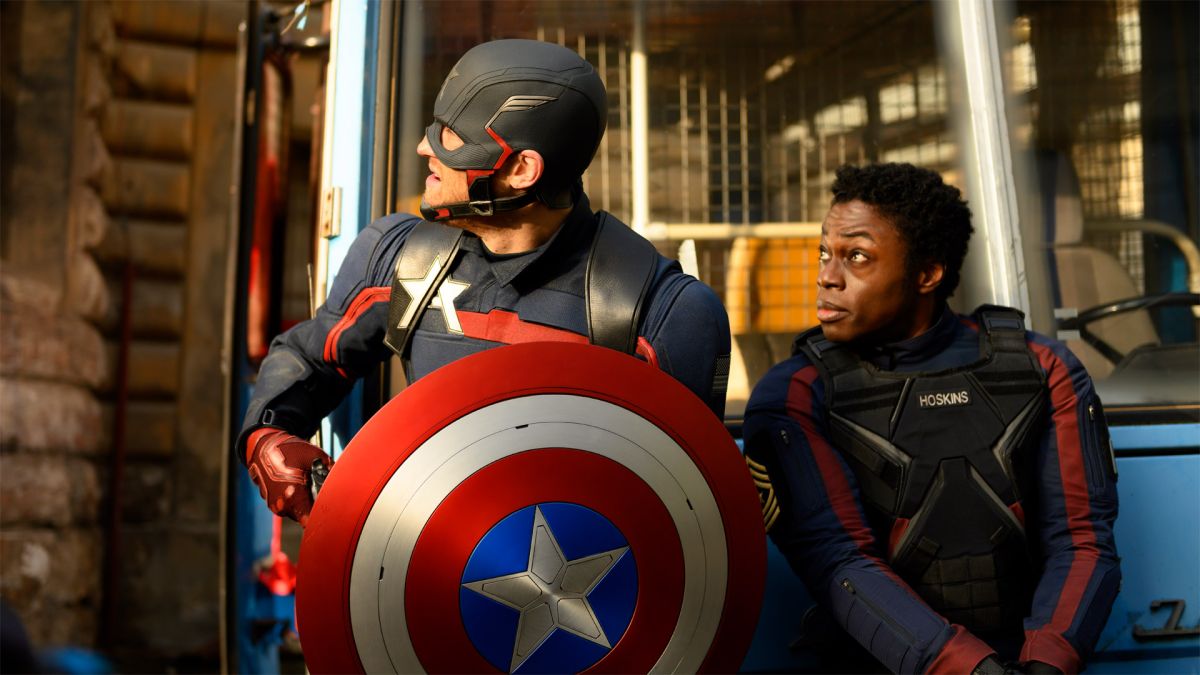