HONG KONG (Reuters) – Chinese tech group Netease Inc aims to raise between $2 and $3 billion in one of the largest equity deals so far this year when it launches a secondary listing in Hong Kong on Monday, said three people familiar with the transaction.

The offering from the Chinese online gaming company is expected to be one of several large secondary listings in the city this year, as rising tension between the United States and China have led Washington to question whether Chinese companies should be able to list in New York.

Netease will start the institutional book build on Monday and the retail offering will run until the end of the week, the sources told Reuters. They asked not to be named as the information has not been made public.

In its filings to the Hong Kong Stock Exchange, Netease said one potential risk for investors was proposed U.S. legislation that could force some Chinese companies to delist if their auditor had failed to comply with U.S. audit oversight for three years.

JD.com is expected to follow Netease, with plans to list on June 18 and could raise up to $3 billion by selling down 5% of its shares, Reuters has reported..

Netease’s deal will be Hong Kong’s largest listing so far in 2020, according to Refinitiv data, and one of the largest in the world, depending on the final size.

It comes as market activity is picking up again globally. On Friday, coffee maker JDE Peet raised 2.25 billion euros ($2.50 billion) in its Amsterdam debut, while Warner Music is due to price its offering of up to $1.8 billion in New York on Tuesday.

Companies have raised $36.9 billion in IPOs so far this year, down 32.1% from the same period last year, Refinitiv data showed. 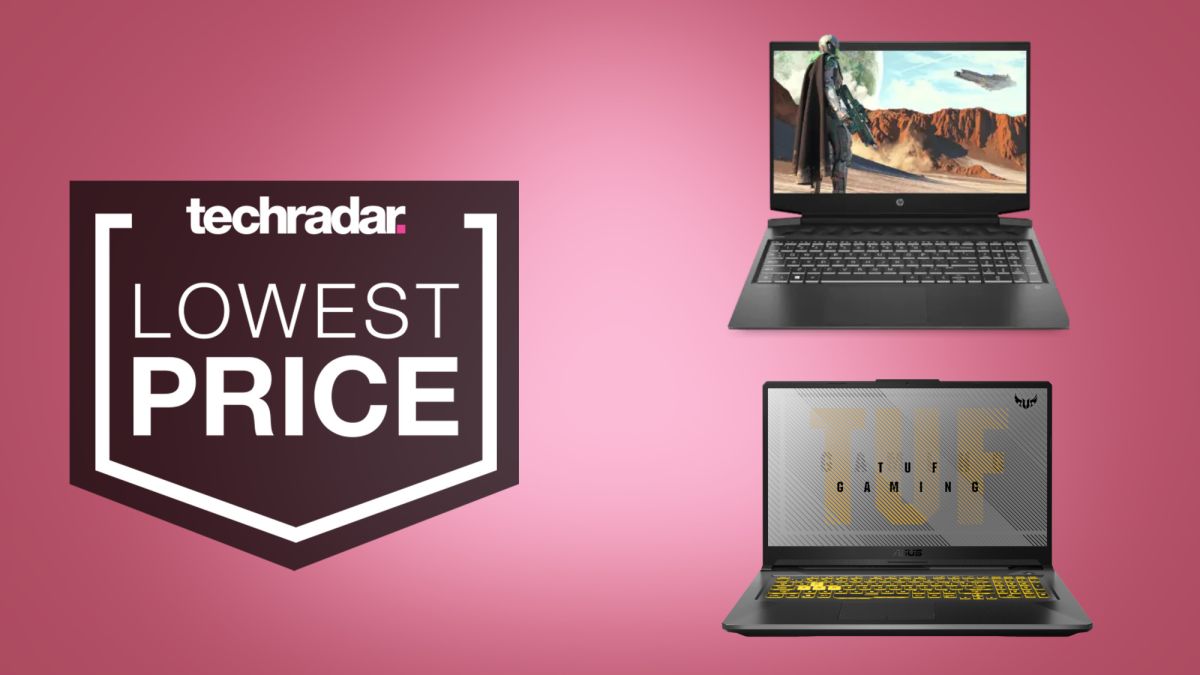 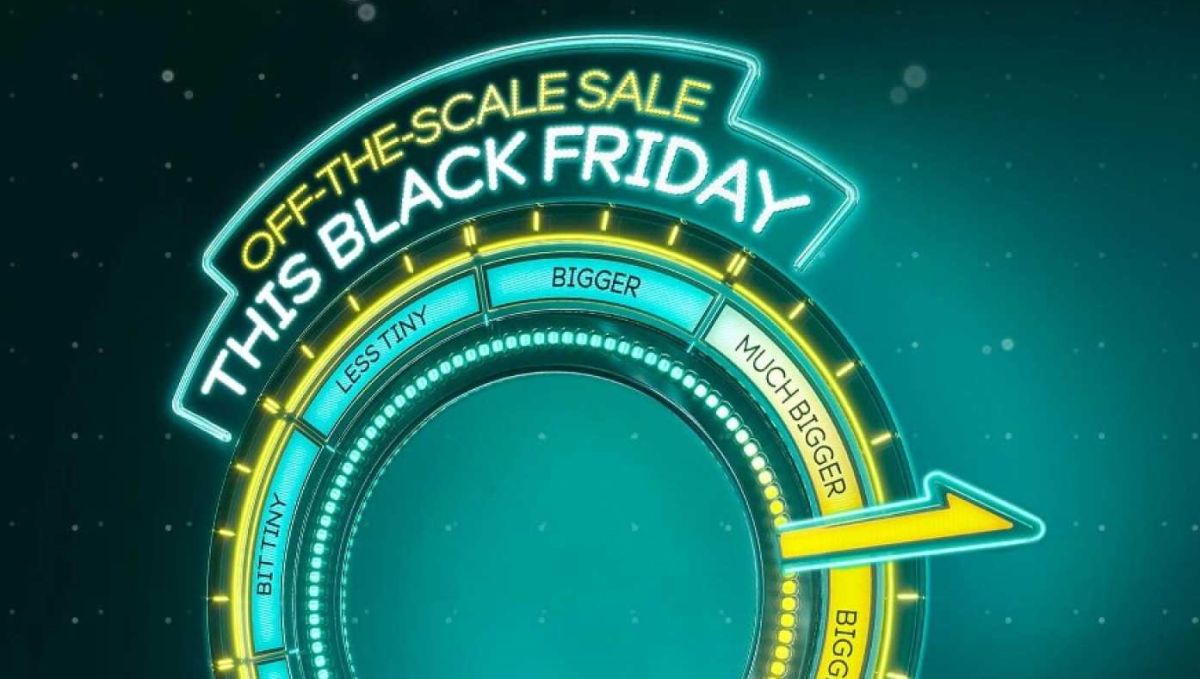 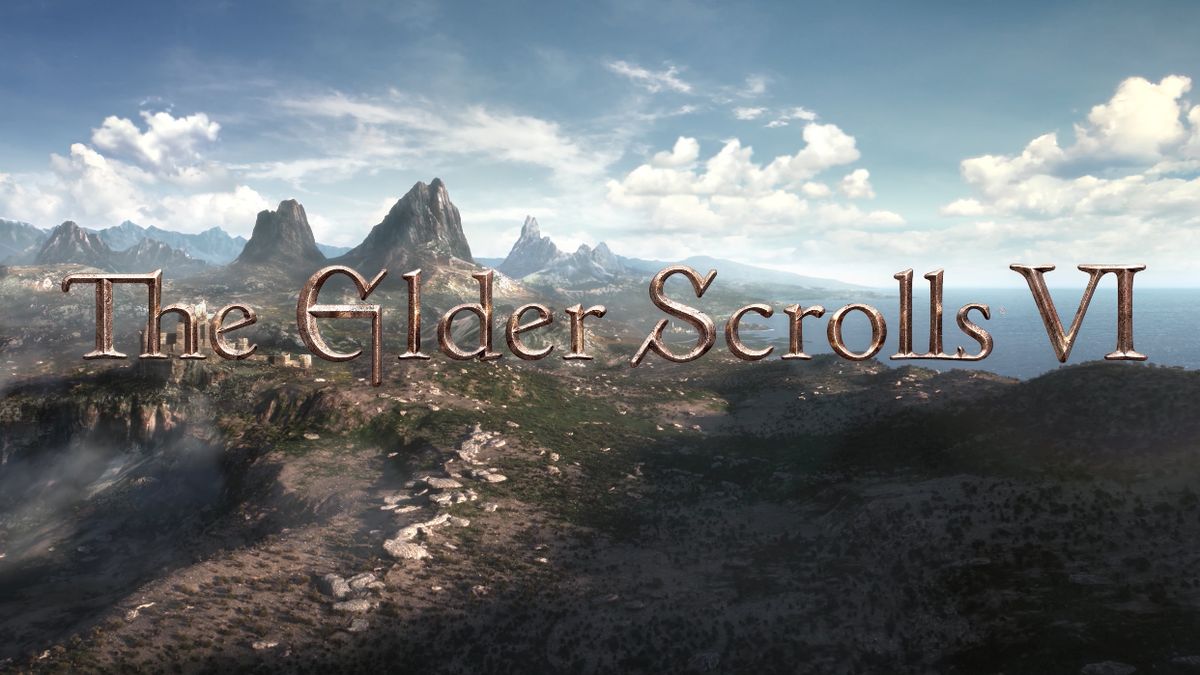