Just 14% of 5G operators around the world have been able to encourage 10% or more of their customers to subscribe to their next generation network service.

Research from Omdia suggests that 147 5G networks were live as of June 2021, but only 21 had achieved the ‘magic’ milestone. Early data suggests that 10% penetration is the threshold needed for 5G infrastructure to have a positive impact on mobile revenues.

Operators in South Korea, which has the largest uptake in the world, showed a clear increase in revenue once adoption rates exceeded 10% a year ago. China has now reached 11% penetration and further markets are expected to achieve this goal in the near future.

“We can only speculate about the impact of 5G on service providers until the technology reaches a certain critical mass beyond early adopters. Only South Korea has reached this point and the story there is a positive one,” said Ronan De Renesse, senior research director, Omdia. “Another 24 markets are due to reach 10% 5G population penetration by the end of 2021, 37 in 2022 and over 100 in 2026.”

Looking further forward, analysts predict markets will see an average increase in ARPU of 5% two years after 5G launch. This will be good news for mobile operators that hope 5G will open new revenue streams that justify investments in infrastructure and compensate for declining traditional revenues like voice and text.

RELATED:  Another leak hints at a January 14 launch of Galaxy S21 series

“5G is still in its infancy and we have yet to see its full potential from a technology and commercial perspective,” added De Renesse. “Similar to 4G when it launched, 5G adoption is mostly supply-led which means that demand for 5G needs to be created by the industry. Operators in China and South Korea have shown that if you put 5G in the hands of consumers then revenues are likely to follow.”

However, Omdia expects mature markets to display lower rates of growth than less developed markets because of the sudden adoption of mobile-centric digital services. While the shift from a 4G to a 5G tariff in the former might result in a 10% increase in ARPU, a first time smartphone owner in Africa could double their phone bill.

However a separate study from NTT has suggested that some operators will need to do more to capitalise on these opportunities. Its research says only a third have a clear strategy in place 5G and 46% are still exploring the possibilities. Only 10% expect 5G to generate more than 20% of their overall revenues within the next five years.

Family of Brandon Bruce Lee, who was also fatally shot on a movie set, shares message on 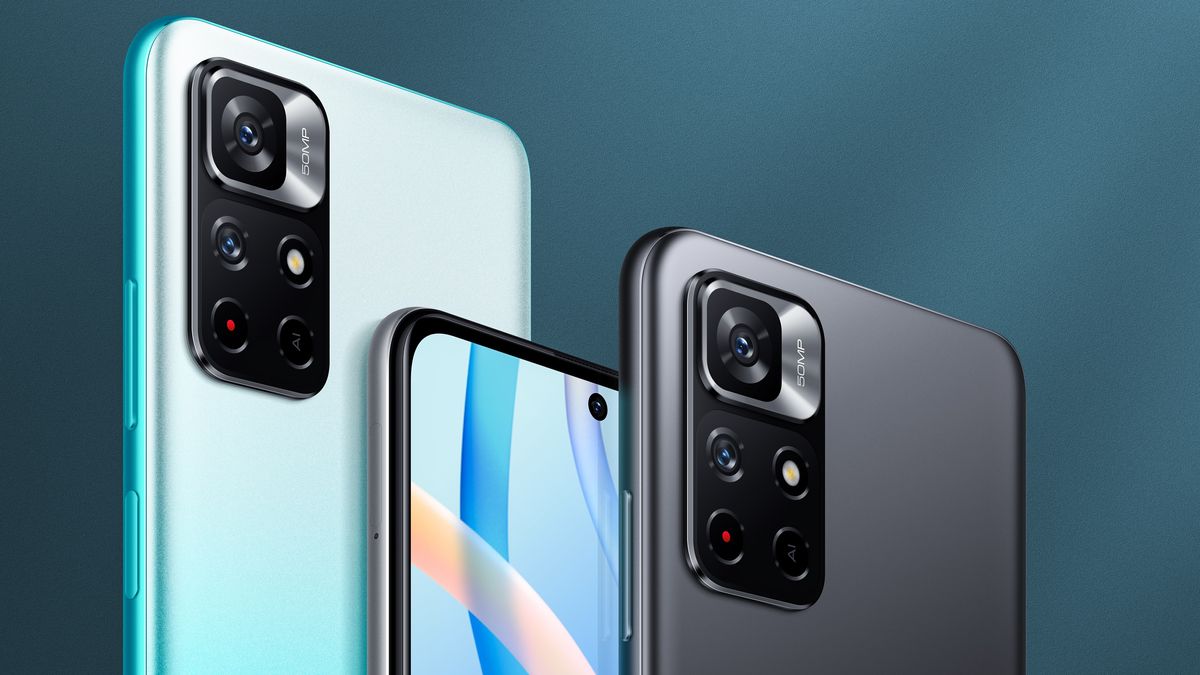 Xiaomi Redmi Note 11 specs, features and when it could launch worldwide