SEOUL (Reuters) – An outside panel will weigh the validity of an investigation into Samsung Group heir Jay Y. Lee over a 2015 merger and alleged accounting fraud, the Seoul Central District Prosecutors’ Office said on Thursday.

The planned panel’s recommendations could help pave the way for Lee’s attorneys to challenge the legality of the prosecution’s claims.

The Supreme Prosecutors’ Office will form the panel composed of 15 experts from fields including legal circles, academia and civic groups, the ministry of government legislation said.

Attorneys for Lee said in a statement that they welcome the decision to form the outside panel.

“It’s similar to a grand jury system in the United States, allowing citizens to determine if there is enough evidence to move forward with charges against Lee,” a criminal defence lawyer told Reuters, requesting anonymity because he is not authorised to speak to the media.

The committee can offer recommendations in the case, but prosecutors are not legally bound to follow its findings.

“If the committee concludes that prosecutors don’t seem to have enough reasoning or evidence, that could land prosecutors in hot water, because they don’t want to look like they are overcharging Lee if they decide to eventually indict him despite the panel’s suggestions,” the lawyer added.

A Seoul court on Tuesday denied an arrest warrant request for Lee, who is vice chairman of Samsung Electronics (005930.KS), after prosecutors accused him of accounting fraud and stock manipulation.

Prosecutors last week asked the court to issue an arrest warrant for the 51-year-old Lee, as part of a probe into alleged accounting fraud involving a Samsung drugs affiliate and a 2015 merger of two other affiliates.

Lee was jailed for about a year until his release in February 2018 for his role in a bribery scandal. He was accused of giving horses to the daughter of a confidante of former South Korean President Park Geun-hye to win government support for the merger of the two affiliates. 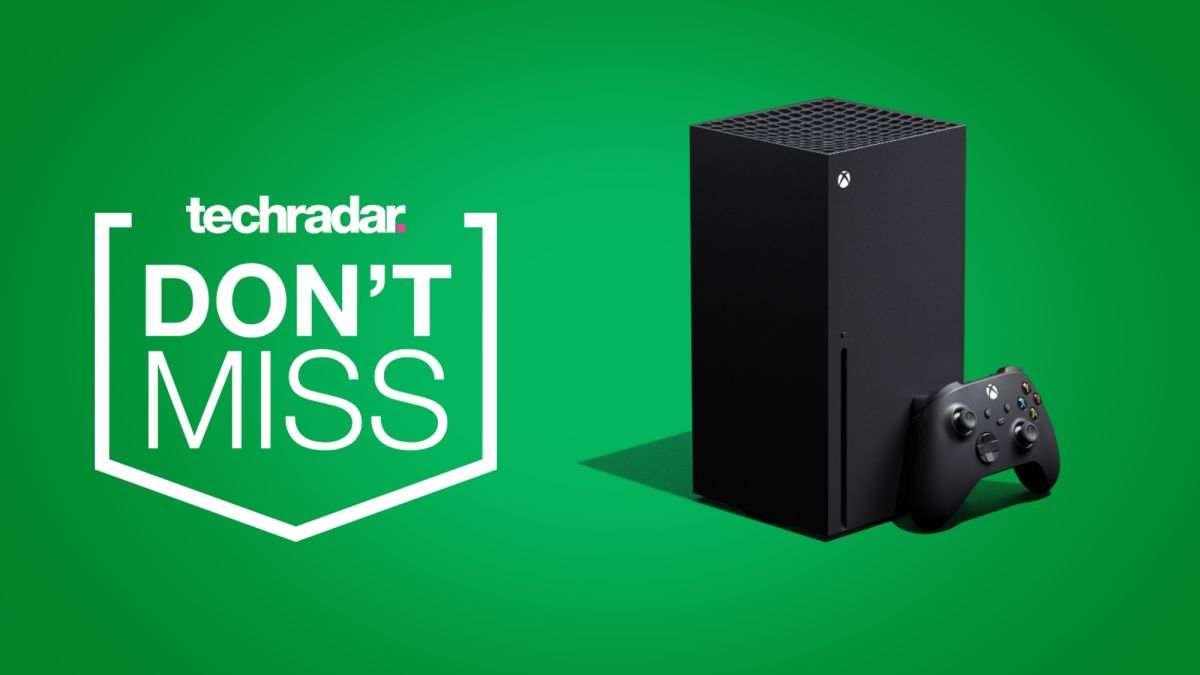 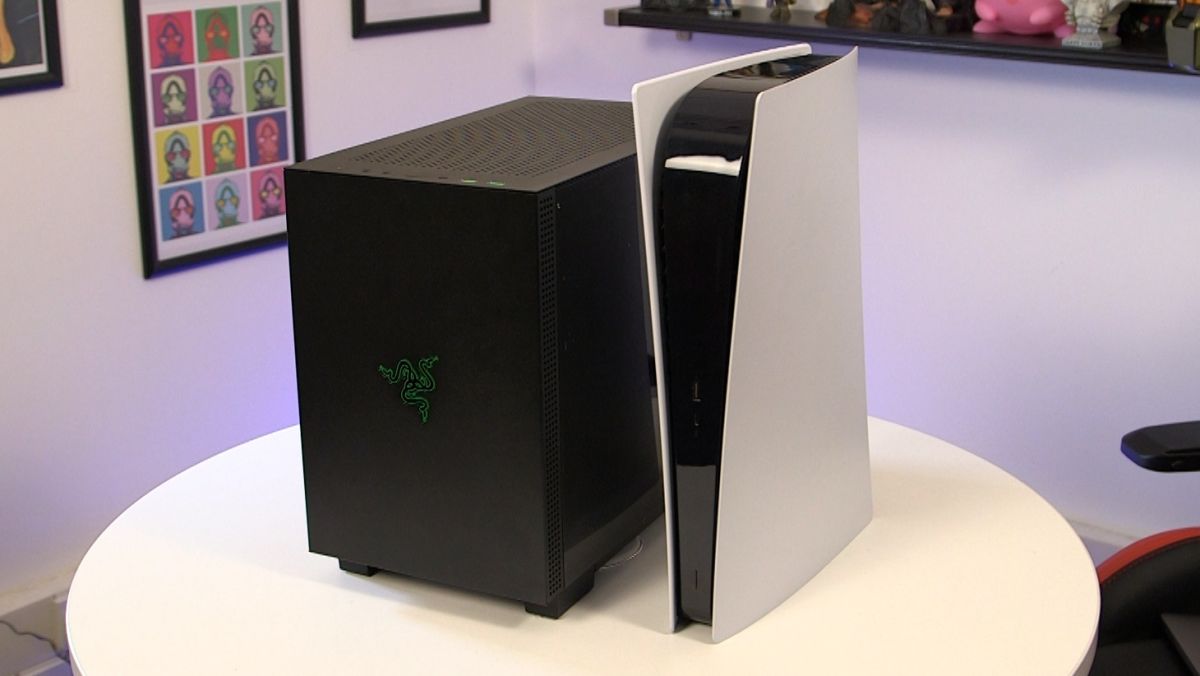 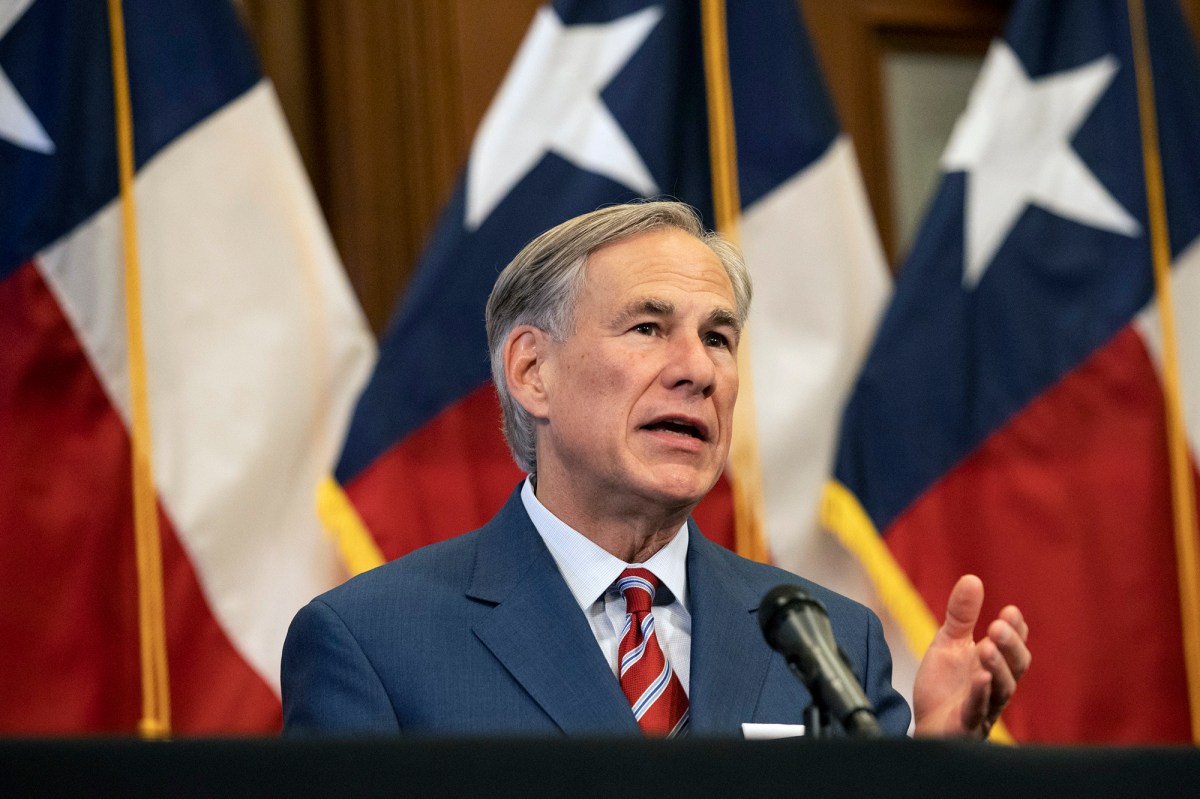