You might not have to wait too long for an iPhone with satellite communication built-in. According to 9to5Mac, well-known analyst Ming-Chi Kuo claims the next iPhone (possibly called iPhone 13) will include support for low-Earth-orbit satellite calls and messages. You could get in touch on a remote camping trip without any cell service, and without buying a separate satellite communicator.

The iPhone would supposedly use a modified version of Qualcomm’s X60 modem to talk to satellites. It’s not certain if satellite support would be limited to certain apps, although we wouldn’t be surprised if that were the case. Mobile satellite service is often far slower than conventional cellular data, ruling out many of the internet-intensive apps people take for granted.

There’s good reason to be skeptical. A Bloomberg rumor from 2019 had Apple developing satellite technology for the iPhone, but the team reportedly hoped to ship a product within five years — two years might be too early, assuming the leaks were accurate in the first place. There are also logistical questions to address, such as the choice of service providers. Satellite service has historically been expensive, and it might be a tough sell even if you regularly venture beyond cellular coverage.

Many expect Apple to launch the new iPhone lineup in September. It’s not certain if this would be limited to Pro models or reach the entire iPhone range.

If there is a satellite linkup, though, Apple might have a stronger hook for the new iPhone than rumored display and camera upgrades. This would be the first mainstream smartphone offering connectivity virtually anywhere on the planet, and competitors might not match the feature for a while. 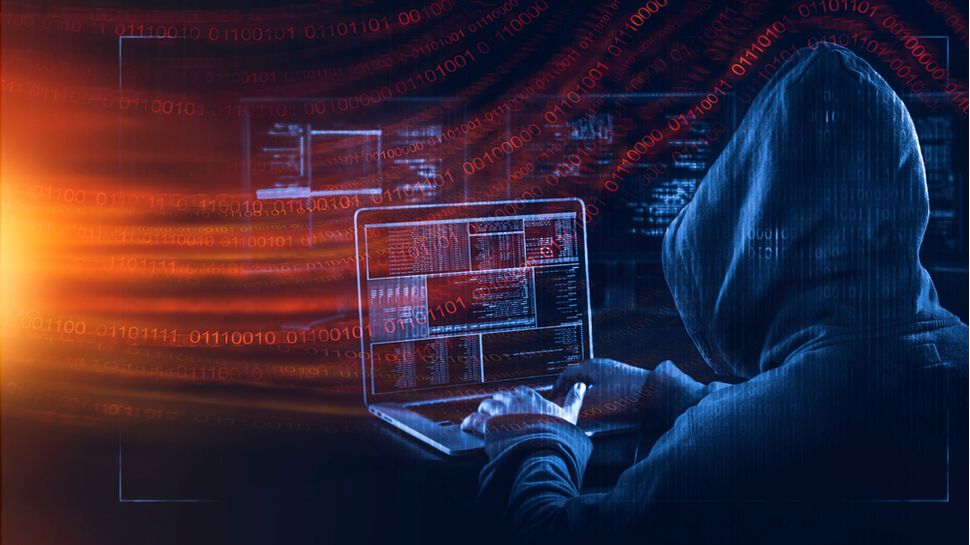 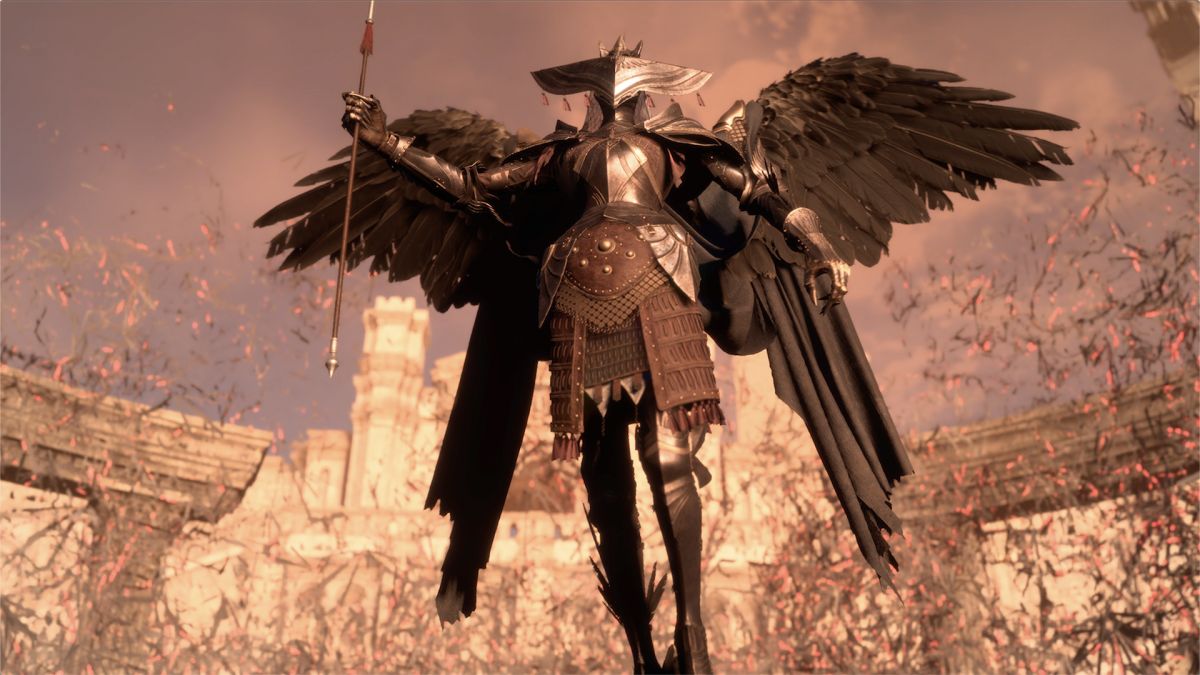