Sony didn’t say how soon we could see that happen and what form that “experience” will take. For the time being, Funimation and Crunchyroll will continue to exist as separate streaming platforms, with few details on what the deal means for subscribers.

“With the addition of Crunchyroll, we have an unprecedented opportunity to serve anime fans like never before and deliver the anime experience across any platform they choose, from theatrical, events, home entertainment, games, streaming, linear TV — everywhere and every way fans want to experience their anime,” Vinciquerra said.

Sony first announced it was acquiring Crunchyroll from AT&T at the end of 2020. At the time, the service said it had 3 million subscribers and over 90 million registered users across more than 200 countries. Less than a year later, Crunchyroll notes those numbers have increased to 5 million and 120 million, respectively.

Bring On the Drama, Because Indian Matchmaking Was Just Renewed For Season 2 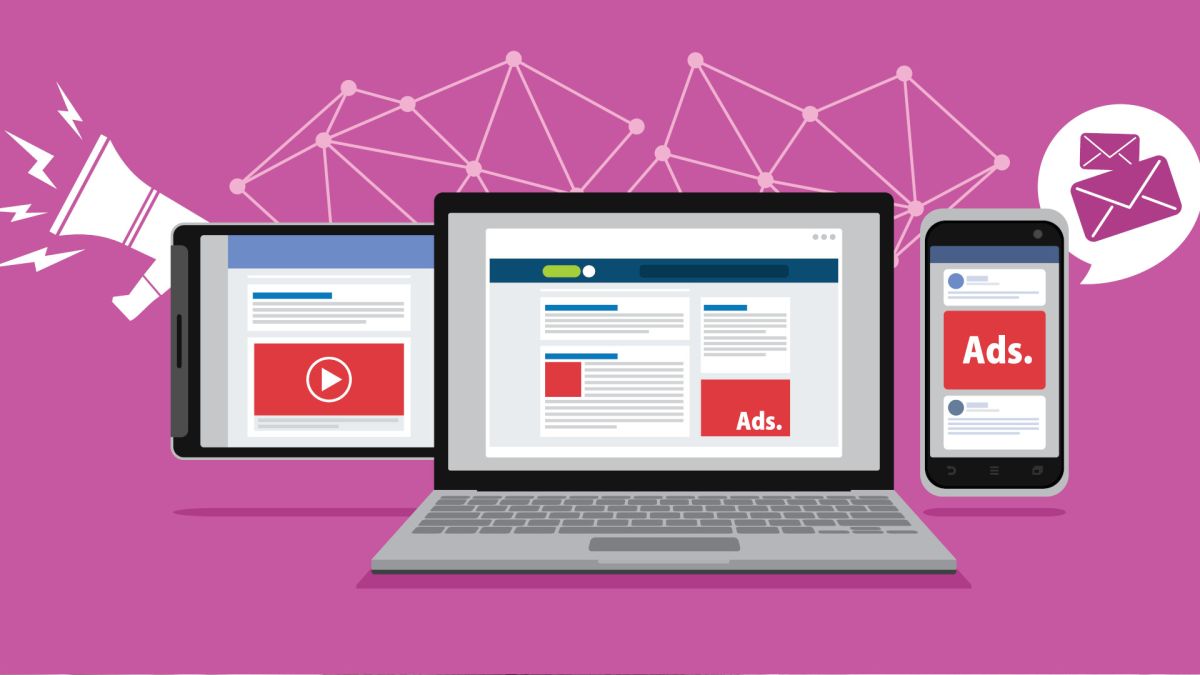 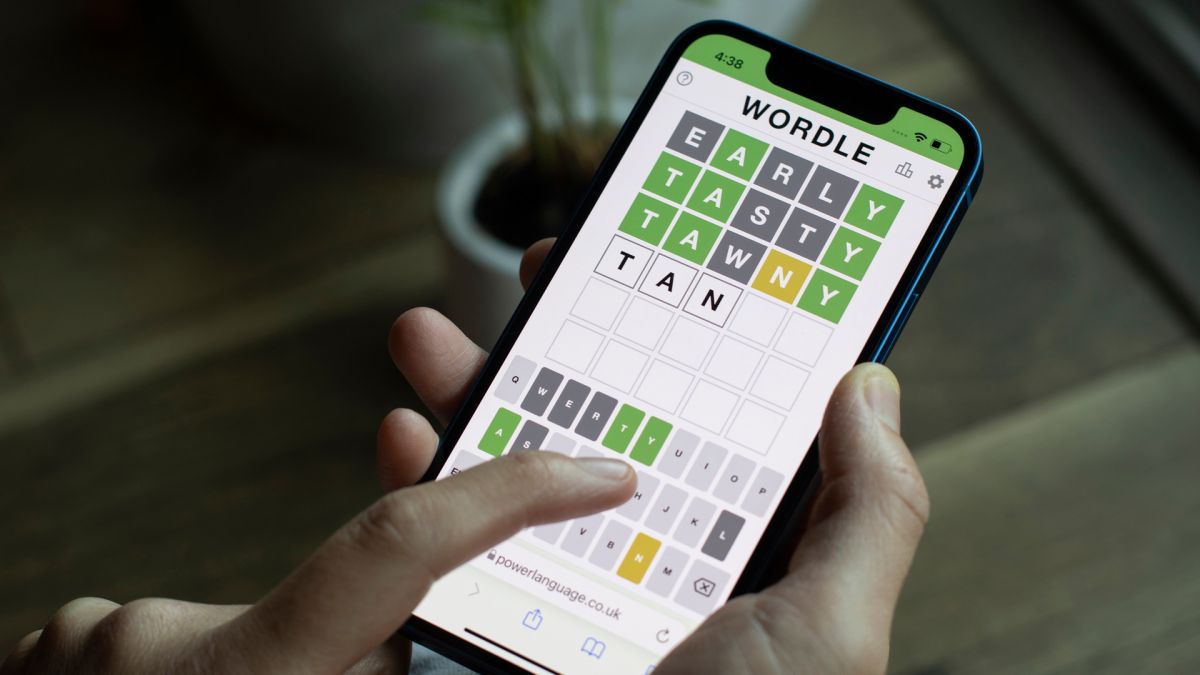 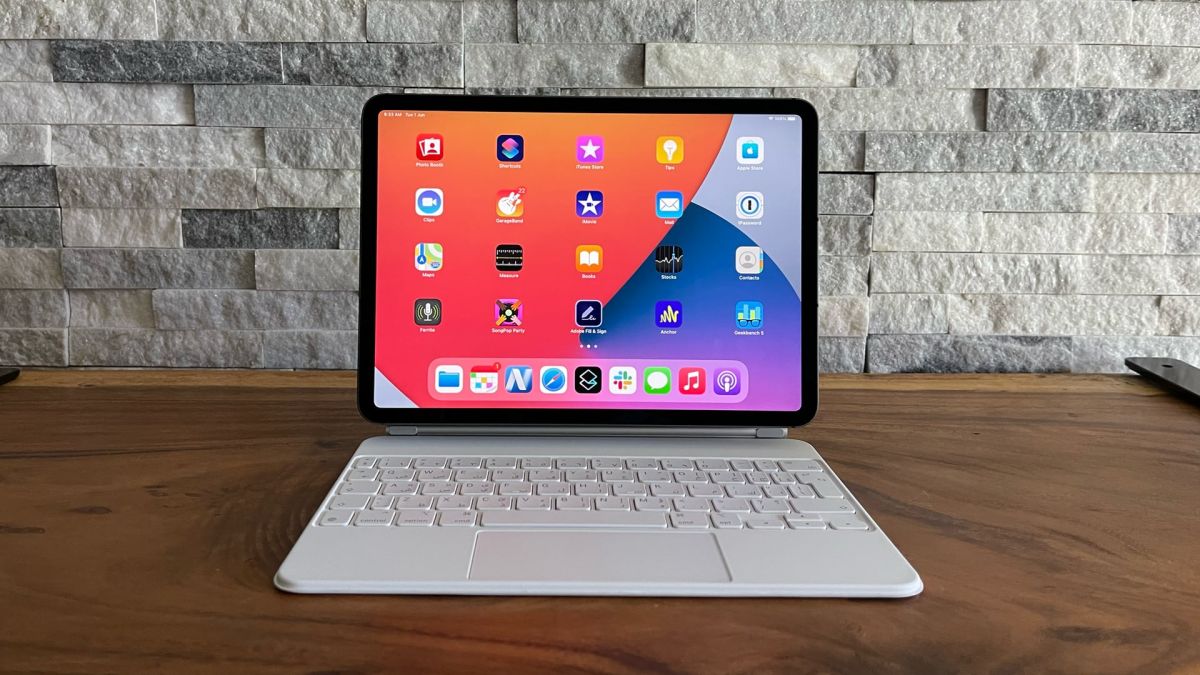