PS4 Pro bundle deals are a hot commodity this week, especially in the US where we’re all waiting for stocks to replenish, although you can still pick up a standalone for $399. We’re keeping a sharp lookout on the listings daily however, and we’ll be the first to let you know about any new PS4 Pro deals that crop up. If you’re visiting from the UK then we’ve got better news for you as there are several good PS4 Pro bundles to choose from, including a preorder on the brand new Last of Us II bundle at Amazon for £349.

With the PS5 launch nearing closer and closer, now’s actually a great time to grab yourself a cheap PS4 Pro as prices remain fairly low even with stock issues. In addition to the vast array of existing titles in the PS4 library, you’ll also likely have access to a whole new range of PlayStation exclusives really soon – and for cheap.

So, keep this page bookmarked to stay informed of the latest PS4 Pro bundles. If you’re looking for more information on the PS4 Pro, take a look at our handy Q&A below the deals. We’re also keeping an eye on future PS5 pre-orders if you’re hunting next-gen deals. Looking to buy in Australia? You’ll want to take a look at our AU page.

If you’d prefer a standard PS4, then check out our PS4 bundles (USA) or PS4 deals (UK) pages. Don’t forget to top up your subscription with one of our discounted PlayStation Plus deals too.

What is the usual PS4 Pro Price?

The PS4 Pro price sits at $399 MSRP in the US and £349 in the UK. That means if you spot a deal above these price points, it’s likely not going to be worth your cash unless it’s good some hefty goodies included.

PS4 Pro bundles are in short supply right now in the US, with nearly all of the big retailers being sold out currently. However, over the years we’ve developed an eye for cheap PS4 Pro prices and there are still a few PS4 Pro deals to be had if you know where to look.

PS4 Pro 1TB | $399.99 at GameStop
PS4 Pro bundles are in short supply right now, as are consoles in general, which means this $399.99 offer from GameStop is one of your best options this week. Stock is running out on these consoles at other retailers, so take advantage of this inventory before it runs out.
View Deal

RELATED:  Thousands more secret trackers could be following you online

PS4 Pro 1TB | The Last of Us Part II bundle | £349.99 at Amazon
Amazon is currently taking preorders on the next big release bundle, including the hotly anticipated The Last of Us 2. This one’s not for kids, as Ellie’s back for vengeance this time, and it’s sure to be a bloody one. The real highlight of this bundle has to be the custom etched tattoo design on the PS4 and it’s included controller, something that sets it apart from the average PS4 Pro bundle.
View Deal

PS4 Pro 1TB | Death Stranding bundle | £349 at Currys
Released to critical acclaim in 2019, Death Stranding is certainly one surreal action experience you won’t want to miss. Currys have just restocked on this excellent PS4 Pro bundles this week, so it’s a great time to pick one up right now. This PS4 bundle is also available at Very for the same price.
View Deal

PS4 Pro 1TB | God of War Bundle| £349 at Currys
Another fantastic PS4 Pro bundle from Currys, and your chance to pick up a fan favourite and instant classic. God of War is a good choice for those of you who love a real hack and slash, a gorgeous world to explore, and the odd occasional family drama thrown in for good measure.
View Deal

PS4 Pro 1TB | GTAV + The Last of Us | £349 at AO
This GTA V + The Last of Us bundle at AO is a great option if you haven’t dipped into the cast back catalog of great PS4 games yet. Both these games are oldies but goodies and real classics in our eyes, making this the perfect bang for the buck PS4 bundle.
View Deal

PS4 Pro 1TB | Spider-Man + Lego Movie 2 | £349 at AO
Make the most of that 4K console with the visually stunning Marvel’s Spider-Man. By itself it’s a little old, so AO has sweetened the deal by throwing in a free copy of Lego Movie 2. If you’re after some spidey web-slinging, you’ll want to check out this saving with AO.
View Deal

Need an extra controller on the cheap? Take a look at the best DualShock 4 deals. We also have a guide to the best PlayStation VR deals too.

Looking for something to pair your new PS4 Pro deal with? We’ve collected all the best prices on the latest and greatest PS4 exclusives right here.

RELATED:  Adobe's huge 20% off Creative Cloud deal is back, but not for long

God of War The Hydra Battle -…

PS4 THE LAST OF US REMASTERED…

If you were looking to add extra functionality to your PS4 controller, this DualShock 4 Back Button Attachment from Sony offers just that. The small device slips onto the back of your controller and provides two extra mappable buttons to play with. While it’s brand new to market, it’s so far been incredibly popular, so you might have to keep an eye out for stock to return, especially in the US. The best prices will be listed right here as soon as this device does hit shelves again, so be sure to check back soon if there’s none available right now.

If you’re buying a PS4 Pro, you’ll probably need a cheap PlayStation Plus deal too. PlayStation Plus (aka PS Plus or PS+) allows you to play PS4 games online, along with access to the Instant Game Collection, a bunch of free games for your PS4 each month. The default price for a year is now £49.99. We’ve shopped around for you though and found a range of prices. So check out our guide of you want the best PlayStation Plus deals.

What is the PS4 Pro?

Essentially, the PS4 Pro is an upgrade of the PS4, rather than a ‘next-gen’ console. The keywords to take in from the PS4 Pro are 4K and HDR. The new machine will allow game developers to include 4K options in their games, so expect the likes of Red Dead Redemption 2, God of War, Uncharted 4, Spider-Man, Days Gone, Horizon: Zero Dawn and more to look even better on a 4K TV.

HDR, or High Dynamic Range, is the other buzzword to be excited about as the PS4 Pro will allow for extra detail to be seen on a range of games and also a wider range of colors not usually displayed by traditional HD TVs.

Will my old PS4 games work on PS4 Pro?

Absolutely. If you’re planning on upgrading to a PS4 Pro from an older PS4, all of your games will still work. Not every title will be patched to take advantage of the new 4K/HDR capabilities, but the default upscaling (if you have a 4K TV) will more than likely see some improvement to the visuals and the improved console power may give the frame-rate a boost on some titles.

The PS4 Pro is compatible with 4K and HDR, and the content options for both are increasing all the time on services like YouTube and Netflix. Amazon Prime Video is yet to be updated for 4K content on a PS4 Pro though, so you’ll need to check out the Amazon Fire TV Stick 4K deals if you want to enjoy 4K Prime.

No. This was a surprise if we’re honest, especially as both the Xbox One S and Xbox One X consoles do. It’s a bit of a gamble for Sony, but at the same time, 4K Blu-rays are very expensive for now and many consumers look to digital services to provide their 4K movies and TV content instead.

No, the PS4 Pro will still work on a regular 1080p TV, you won’t get the benefits of upscaling or HDR though. You may see a slim amount of extra detail, or frame-rate boost, but we wouldn’t expect a massive leap.

If you are thinking of buying a 4K TV soon, then it’s probably a good idea to splash out on the PS4 Pro instead of the regular or new PS4 Slim as it’ll future proof you for a while. Be sure to look out for a TV that supports HDR too, in order to take full advantage of the PS4 Pro’s capabilities.

Will PlayStation VR be better on the PS4 Pro?

Yes, but only a little. The PlayStation VR frame-rate is better on PS4 Pro and the resolution gets a bit of a bump too. PlayStation VR will certainly work on the older PS4s too, you don’t need a PS4 Pro to get involved there.

Does the PS4 Pro have optical audio support?

Yes! The optical audio output has been removed from the PS4 Slim though, which is a massive shame. PS4 Pro owners though will still be able to use optical connections for their soundbars and sound systems.

What are the best games on PS4 Pro?

We’ve dived through our back catalogue of PS4 games that have received a PS4 Pro update patch to see which ones look the best and have a noticeable difference. Take a look at our extensive feature – The best PS4 Pro games. 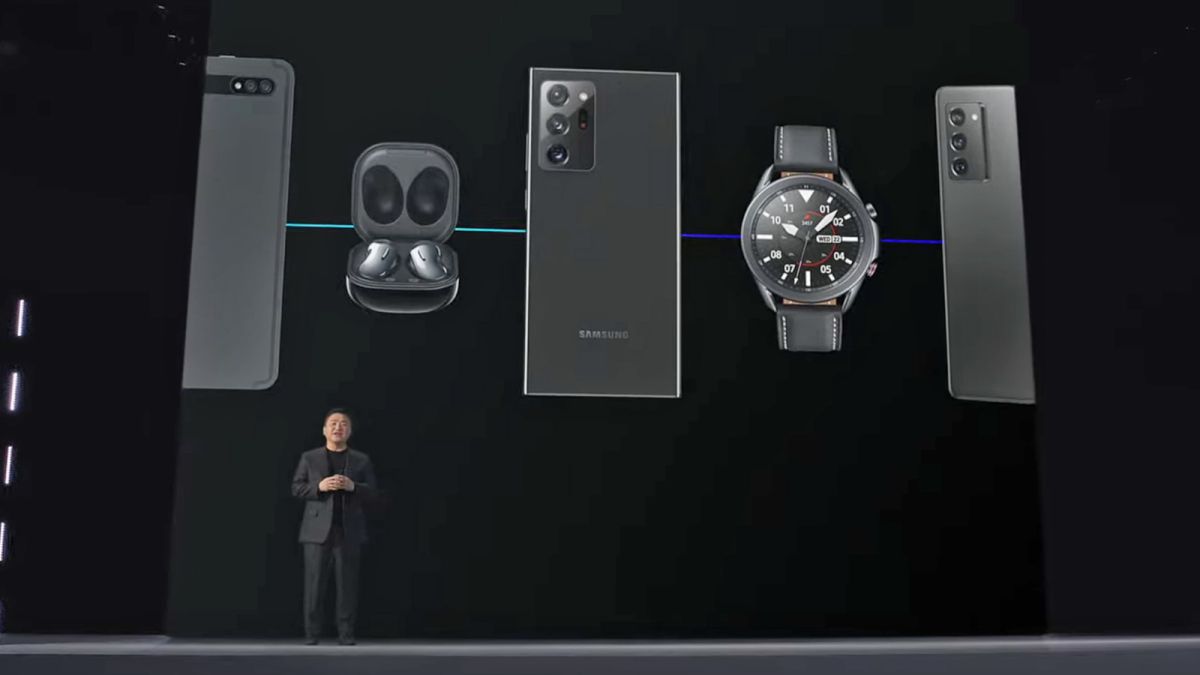 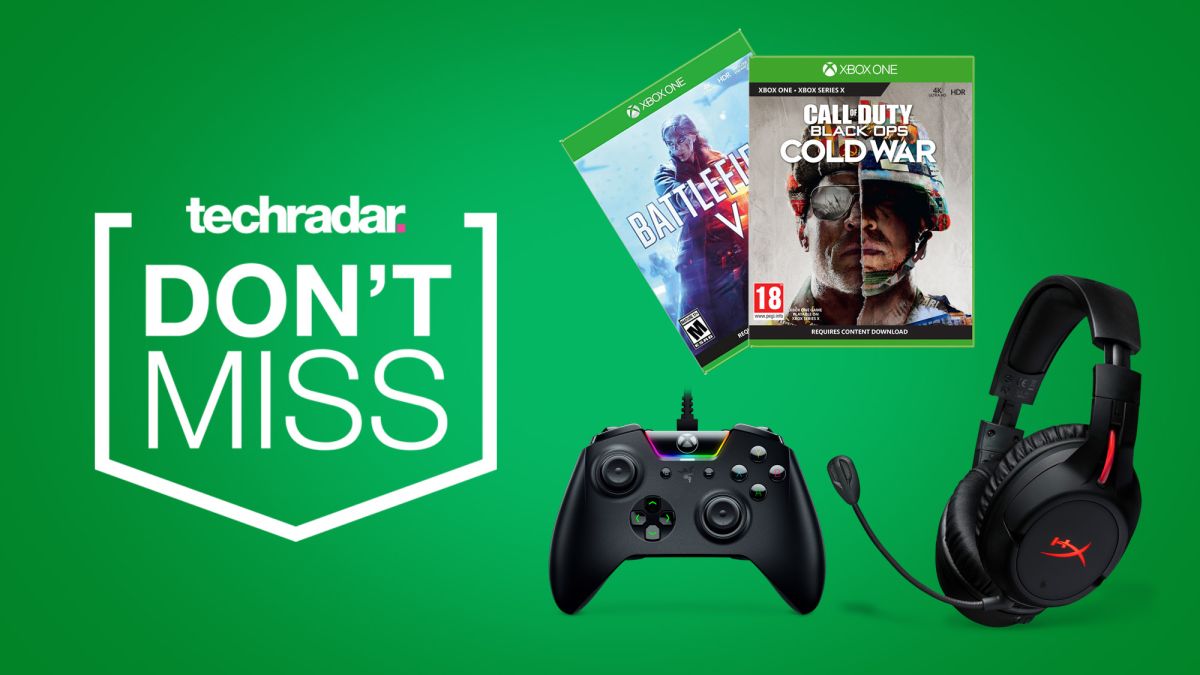 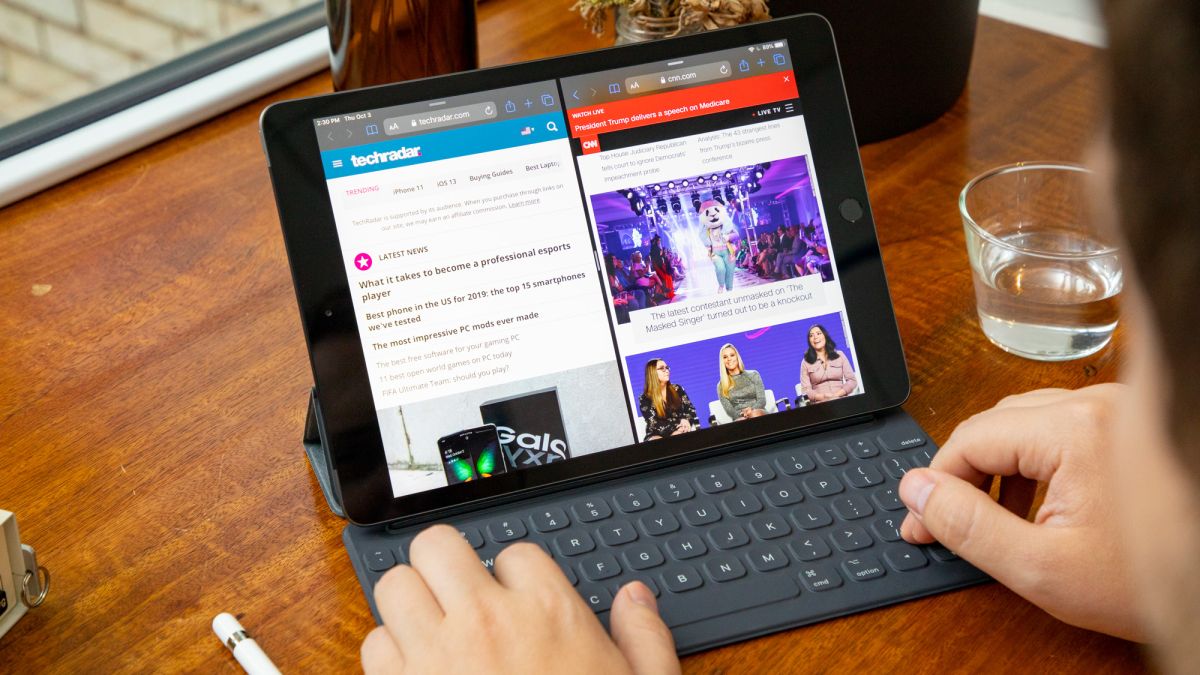 Is Amazon Prime Day the right time to buy a new iPad or Android tablet? 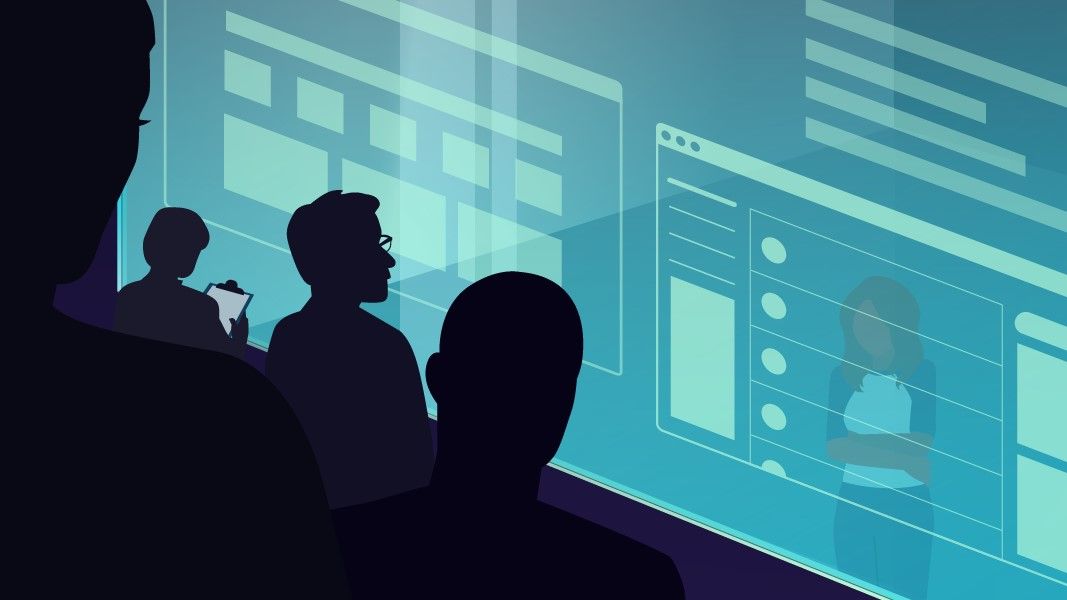