Back in the late ’60s, even the most clairvoyant observer couldn’t have predicted the havoc about to be wrought upon Switzerland’s watch industry by quartz technology. So revolutionary, then devastating, was the arrival of the electronic wristwatch that the era is still referred to in Switzerland as the Quartz Crisis.

Once bitten, twice shy. Today, having reimagined the traditional mechanical watch as a luxury timepiece and having built a huge industry on the back of it, Swiss brands are engaged in a whole new arms race among themselves. Watch movements are getting more accurate, more dependable, and more long-lasting. Simply put, the mechanical watch is getting better on all fronts by marginal gains, inching into real-world practicability and sustainability.

That’s an idea close to the heart of Rolf Studer, co-CEO of indie brand Oris, a company with a pedigree of industrializing cleverly. Last November, Oris launched an automatic movement, Calibre 400, that could be seen as a poster child for this third wave of watchmaking. Powering select diving and pilot’s watches for less than £3,000, it delivers significant improvements in precision, power reserve, magnetic resistance, and longevity compared to the industry standard “tractor” movements on which Oris has historically relied.

“This is a movement with purpose,” says Studer, who describes a five-year R&D process improving everything from the geometry of gear wheels to the efficiency of the winding system. “By defining a few elements and setting a new standard for them all, Calibre 400 addresses customers’ needs directly. It’s fit for any everyday situation.”

On a full wind it will run for five days (120 hours), where 40 to 42 hours was once the norm. Most impressively, Oris says watches containing Calibre 400 can be worn for a full decade before they’ll need servicing, which it’s backing up with a 10-year warranty—that compares to a standard warranty of just two years and recommended service intervals of four or five years.

RELATED:  This Black Friday AirPods deal is the best we've ever seen 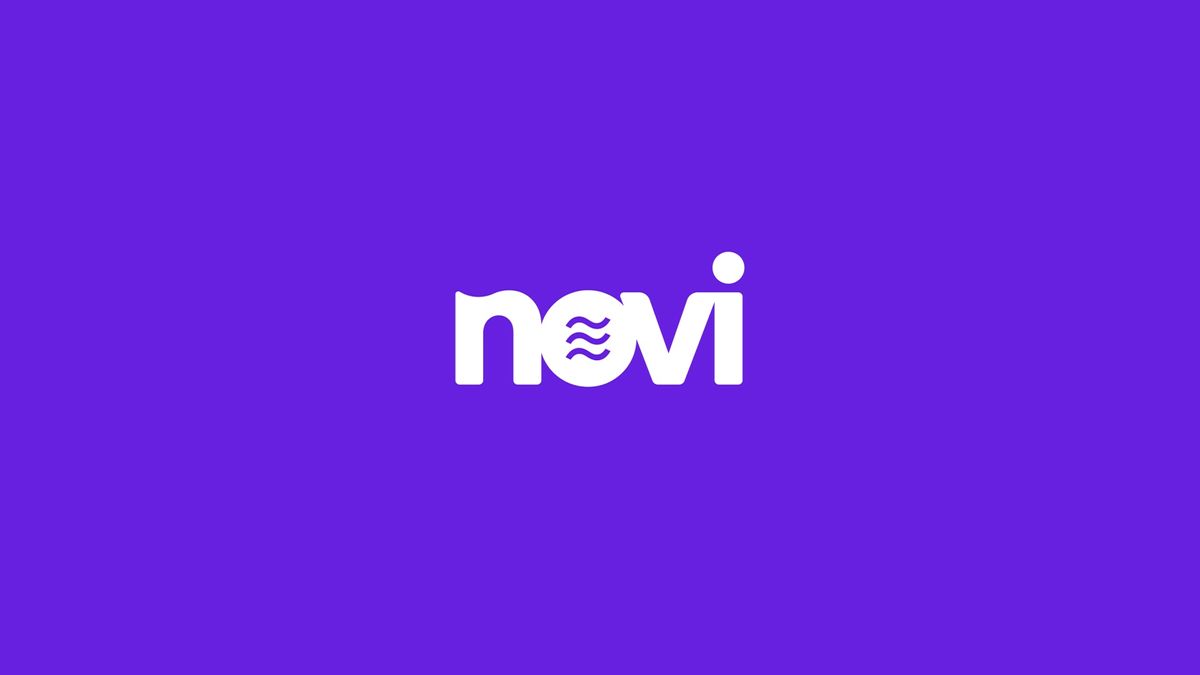 Meta to shutter its Novi digital wallet, drawing a line under Libra 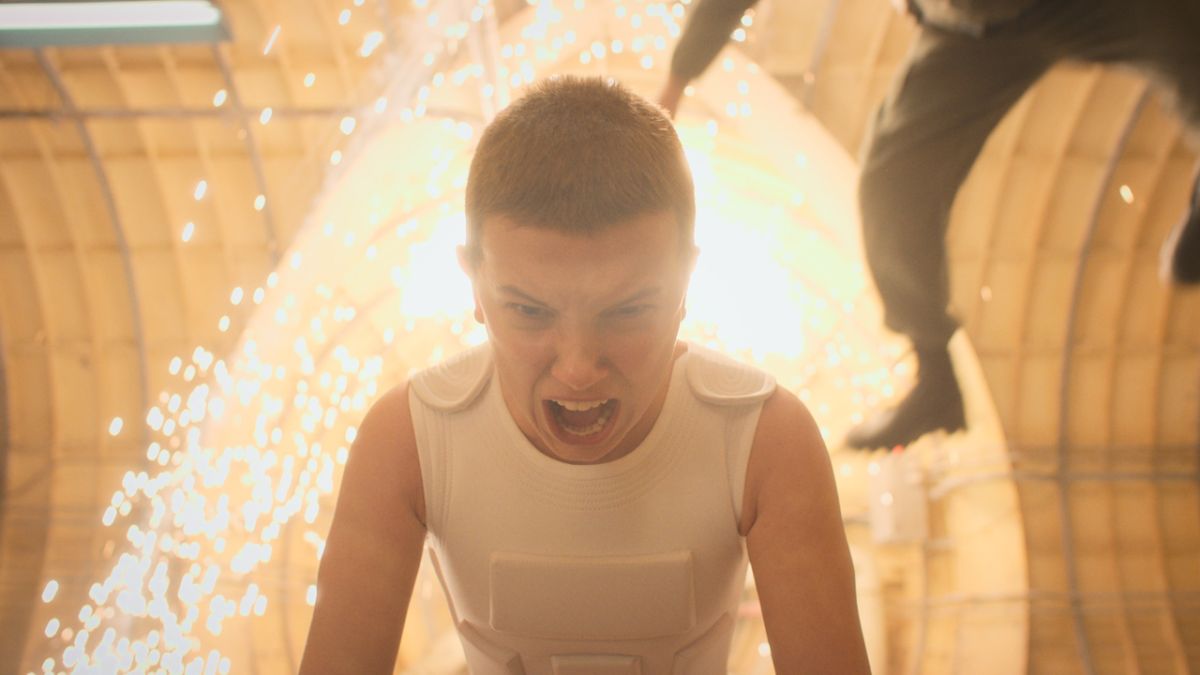 Researchers use AI to predict crime, biased policing in major U.S. cities like L.A.
1 hour ago