NASA has announced its most powerful supercomputer yet, dubbed “Aitken”.

However the new top dog is not a freshly built, multi-billion dollar computing beast, but actually a modular upgrade to a machine first launched in 2019.

What can it do?

The upgraded stats give it a number 58 placing it on the Top500 list (opens in new tab) of the world’s most powerful supercomputers.

NASA says its scientists will use Atiken to run kinetic plasma simulations to learn more about the structures and dynamics of magnetic reconnection and the way the Sun’s magnetic fields connect and disconnect with those of Earth’s magnetosphere.

In addition, aerospace engineers are set to use Aitken’s processing power to support upcoming Artemis missions by simulating the launch environment at the Kennedy Space Center.

But that’s not all NASA says, Aitken will be used by a range of other researchers across the field of aeronautics, space exploration, Earth science, and astrophysics.

It’s an exciting time for the high performance computing (HPC) industry as the field enjoys a wealth of attention and innovation.

Europe just got its first exascale computer JUPITER, which resides in the Jülich Supercomputing Centre in Germany and is set to be turned on in 2024. The machine’s power will be used for climate modelling, materials engineering, biological simulations, and sustainable energy production research.

Currently the only exascale computer in the western world is Frontier, an AMD powered machine hosted in the Oak Ridge Leadership Computing Facility (OLCF) in Tennessee, United States. 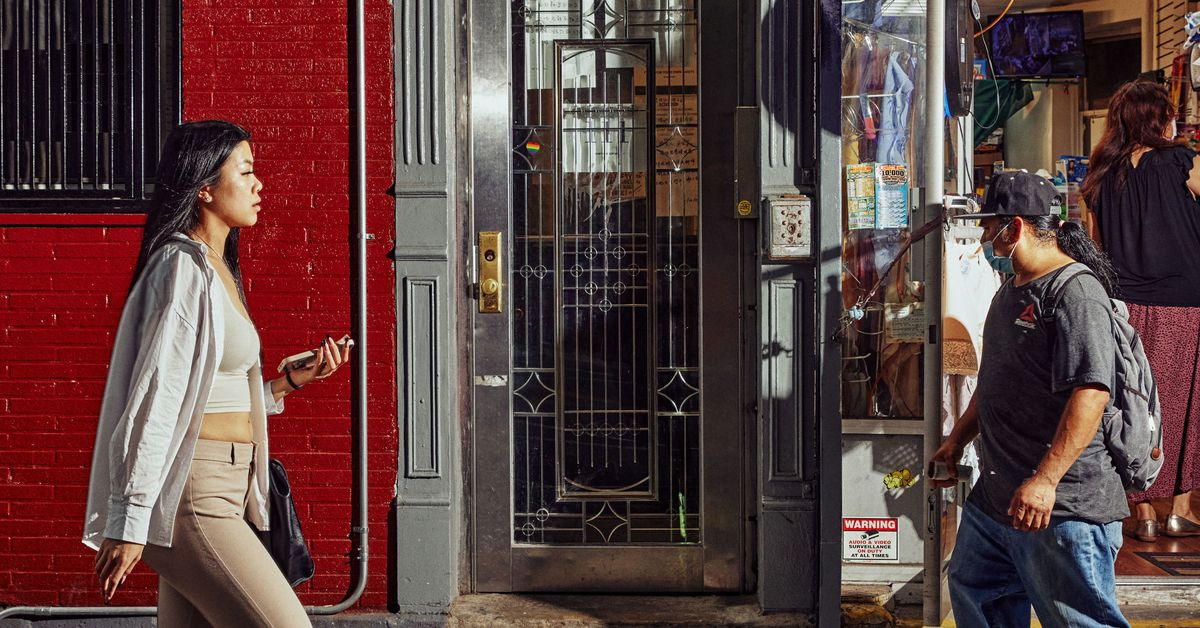 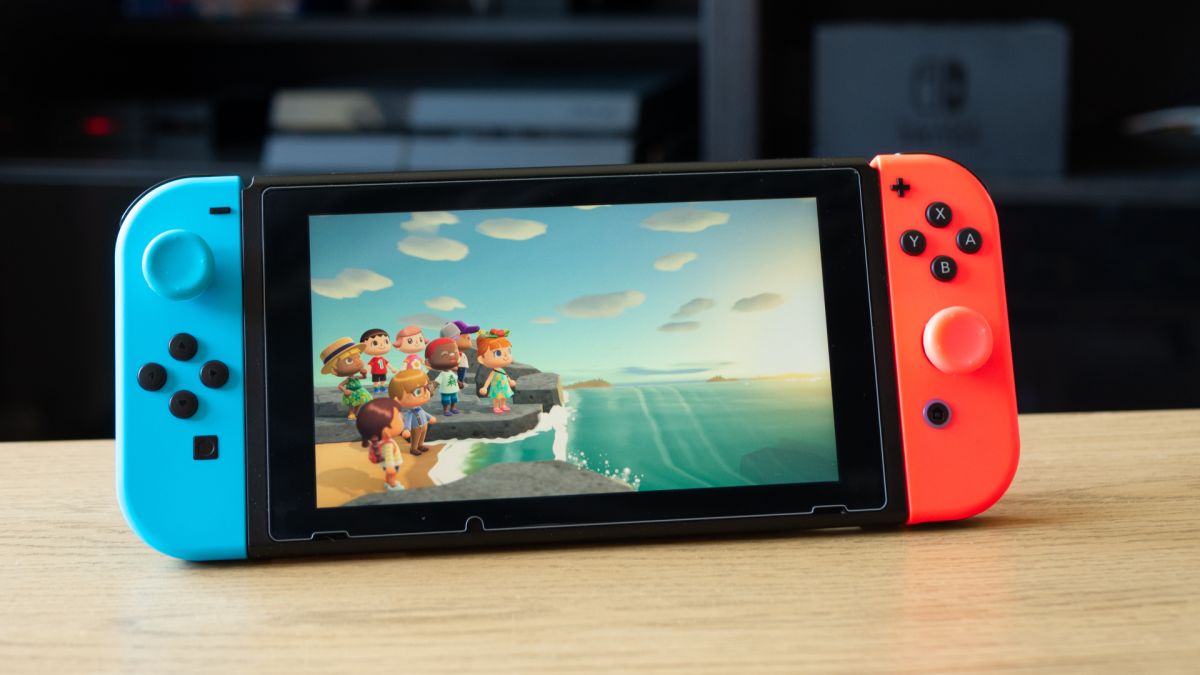 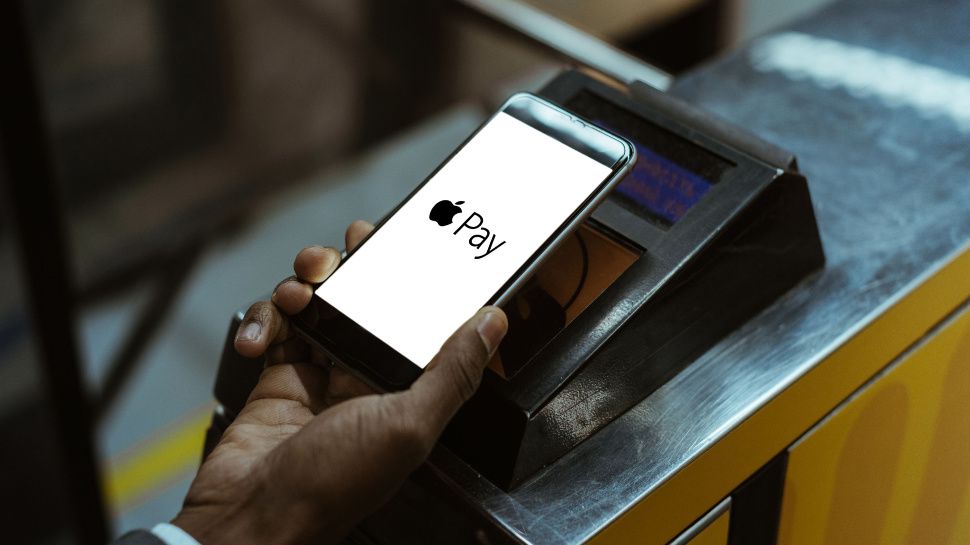