If you’re having trouble getting your hands on a Steam Deck, Chinese tech company GPD has a rather oddball solution

It’s called the GPD Win Max 2 (opens in new tab) and it’s a miniature laptop that doubles as a handheld gaming console. Looking like an oversized Nintendo DS, the Win Max 2 has physical gaming controls above its keyboard complete with two analog sticks, a directional pad, and four face buttons. There are two pairs of shoulder buttons, plus an extra programmable pair on the back. It even has a six-axis gyroscope for motion control and a vibration motor.

Really, the GPD Win Max 2 is a weird hybrid of recent gaming features. The only thing that’s missing is a touch screen.

Unlike the Steam Deck, GPD wants its new device to double as a work laptop. For starters, the Win Max 2 comes with two magnetic covers that can be placed over the embedded controllers to hide them so your boss is none the wiser. And there’s a built-in 2MP camera with a wide-angle view for video meetings.

On top of that, the computer has some fairly powerful hardware. You’ll have your choice of two models depending on which processor/graphic pair you choose.

The first model has an AMD Ryzen 7 6800U processor paired with a AMD Radeon 680M RDNA2 graphics card. The 6800U is made up of eight cores with 16 threads and has a maximum boosted clock speed of 4.7 Ghz. GPD claims the 680M GPU allows the Win Max 2 to run certain games at “around 40 to 60 FPS with 1920×1200 resolution.” The full list of games that run at this quality is unknown, but the company does reveal 12, which include Elden Ring and Valorant.

The other combination consists of an Intel 12th Gen Core i7-1260P CPU with Iris Xe GPU. It has four performance and eight efficient cores with 16 threads in total.  According to GPD’s own numbers, the Intel model outperforms the AMD model by a small margin.  However, the maximum clock speed is the same as the AMD CPU.

RELATED:  It’s Time for Fantasy Heroes to Go on Strike

Apart from the performance differences, the two laptops share the same features. You’ll have a choice between a 1TB or 2TB SSD with SD and microSD card readers. For RAM, you have a choice between 16GB and 32GB. And all this power is displayed through a 10.1-inch screen that has a maximum resolution of 2560×1600, far exceeding the Steam Deck’s 1280×800 screen.

GPD claims its 67Wh battery supplies power for up to “five hours of continuous gaming.” If you’re only doing office work, that battery life goes up to 14 hours. Fast charging is available which gives two hours of life in around five minutes. And for high temperatures, the WIn Max 2 sports a large fan with two heat pipes to keep everything cool.

Admittedly, this is a rather interesting device but we doubt it’ll be a “Steam Deck killer.” Laid flat, the Win Max 2 has a length of 160mm and a width of 227mm (around 6.2 inches by 9 inches). Considering its size, the computer seems to function well as a handheld gaming device. For doing work, it’s probably too small and cramped to comfortably use.

Although there’s no official price tag for the Win Max 2, it probably won’t be cheaper than the Steam Deck. The GPD Win Max 2 is on IndieGoGo (opens in new tab)for a funding campaign where the developers are looking to achieve a goal of $20,000. According to the official GPD Twitter account (opens in new tab), the campaign will go live on July 7 at 6 AM EST.

RELATED:  The 63 Best Prime Day Deals if You Work (and Play) From Home

If you’re one of the lucky few who has a Steam Deck, we recommend you check our list for the best games on the console. 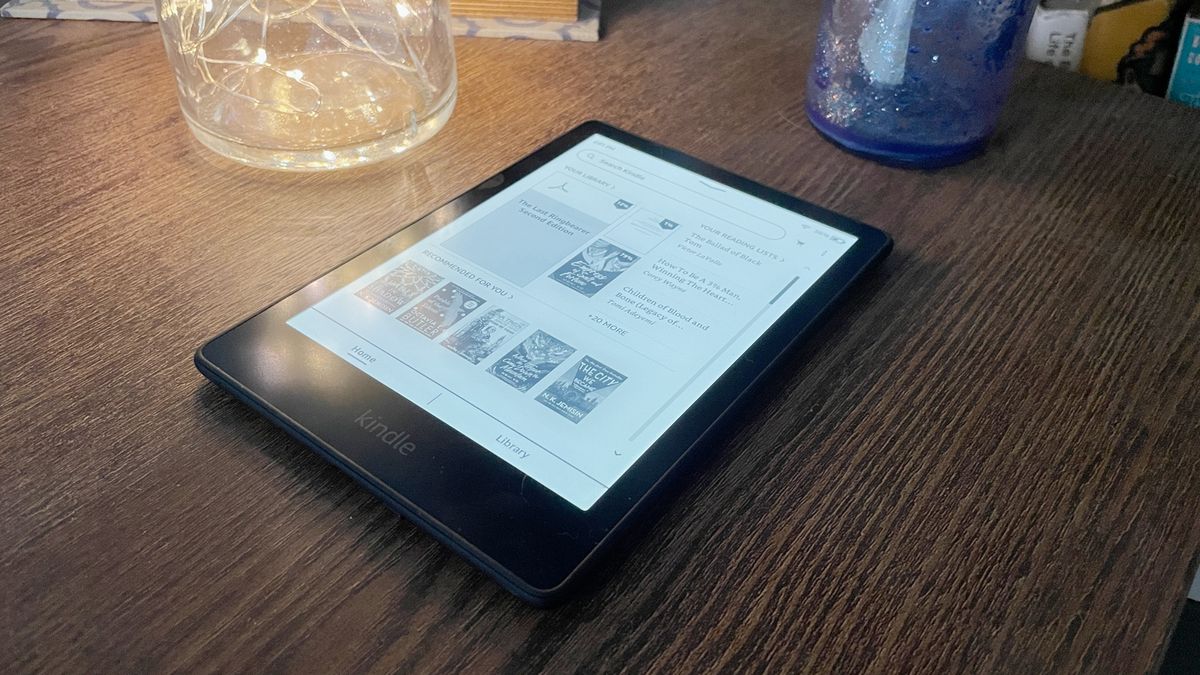 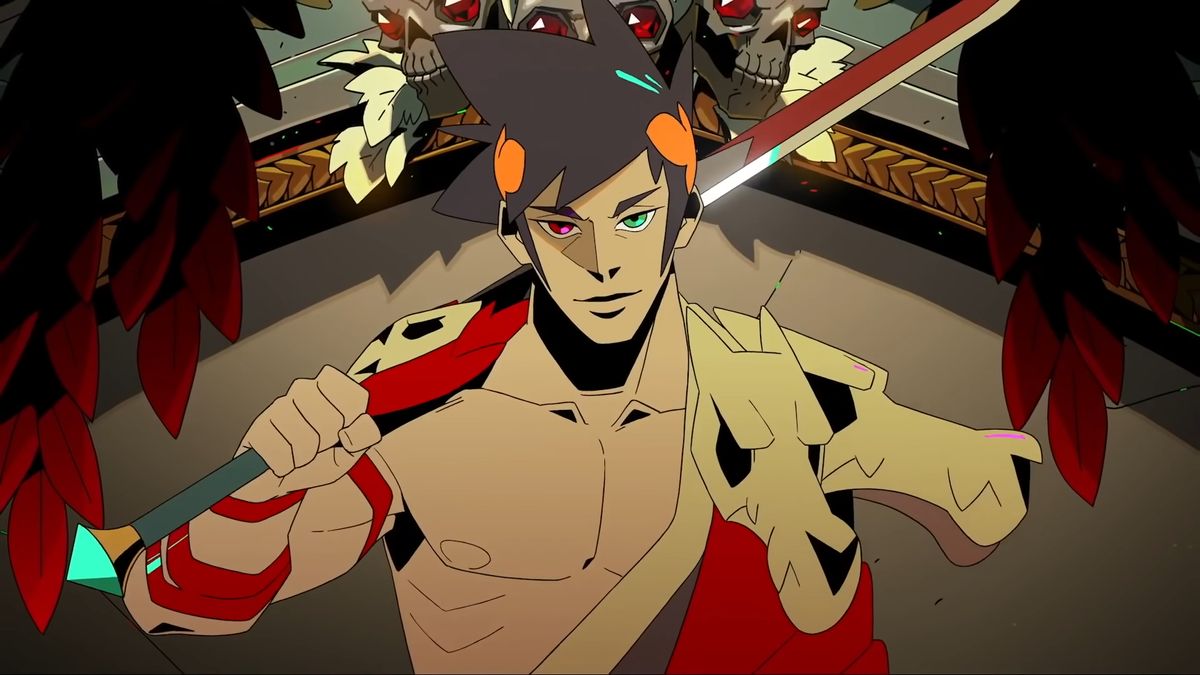 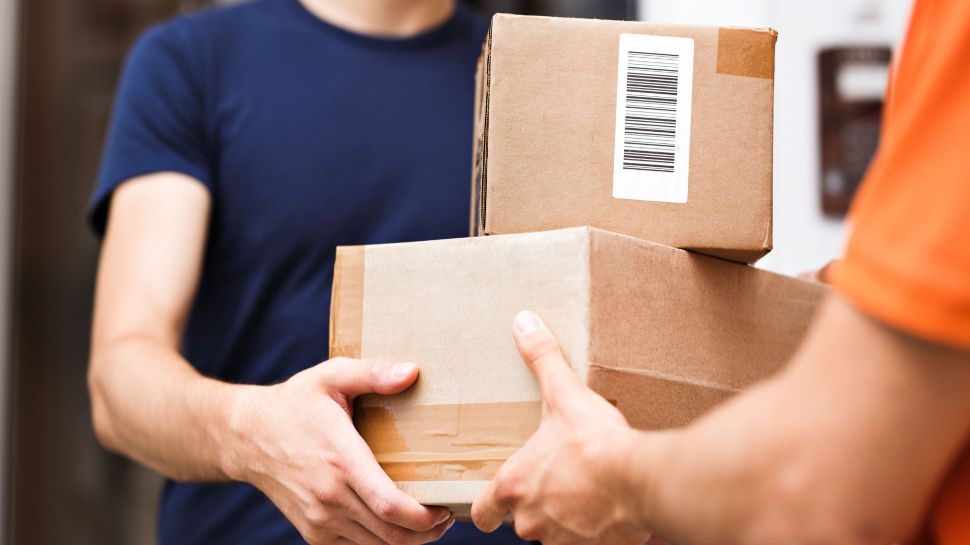 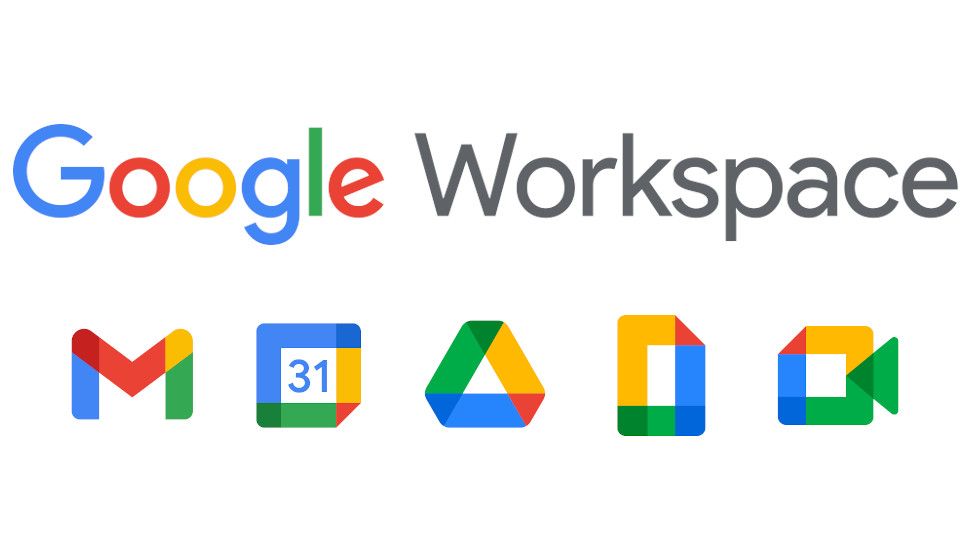