Walmart will add a perk to its membership program in September that would make it a more veritable rival to Amazon Prime. The retail giant has struck a deal with Paramount Global to add its streaming service to Walmart+ starting in September. Walmart+ members, who are currently paying $12.95 a month or $98 a year for unlimited free delivery on orders over $35 across the US, will also get a Paramount+ Essential subscription for free. Walmart’s membership prices will remain the same, it’s just that the service will now come with an answer to Amazon’s Prime Video.

The Paramount+ Essential plan typically costs $5 a month or $50 a year and streams content with “limited commercial interruptions.” Paramount’s streaming service offers shows and movies from various production studios, including BET, CBS, Comedy Central, MTV, Nickelodeon, Paramount Pictures and the Smithsonian Channel. It also streams every CBS Sports event and gives users access to the CBS News Streaming Network and to all local CBS stations across the country.

The Wall Street Journal reported earlier this month that Walmart held talks with Walt Disney Co., Comcast Corp. and Paramount Global executives to discuss the possibility of teaming up to provide one of their streaming products to its members. Walmart and Paramount have reportedly agreed to a two-year partnership that would give Walmart+ members access to the ad-supported streaming service. The first 12 months will be an exclusive partnership between the two, though it’s unclear what would change once they enter the second year of the deal.

Walmart says its membership program has shown positive growth every month since its launch in 2020. Paramount also recently reported that its streaming service has been doing well and that it has added 3.7 million subscribers in the second quarter of the year even after pulling out of Russia. The partnership could boost their numbers further, though we’ll likely have to wait until the companies publish their earnings results by the end of the year to know for sure.

US lawyers sue CIA for allegedly spying on Julian Assange 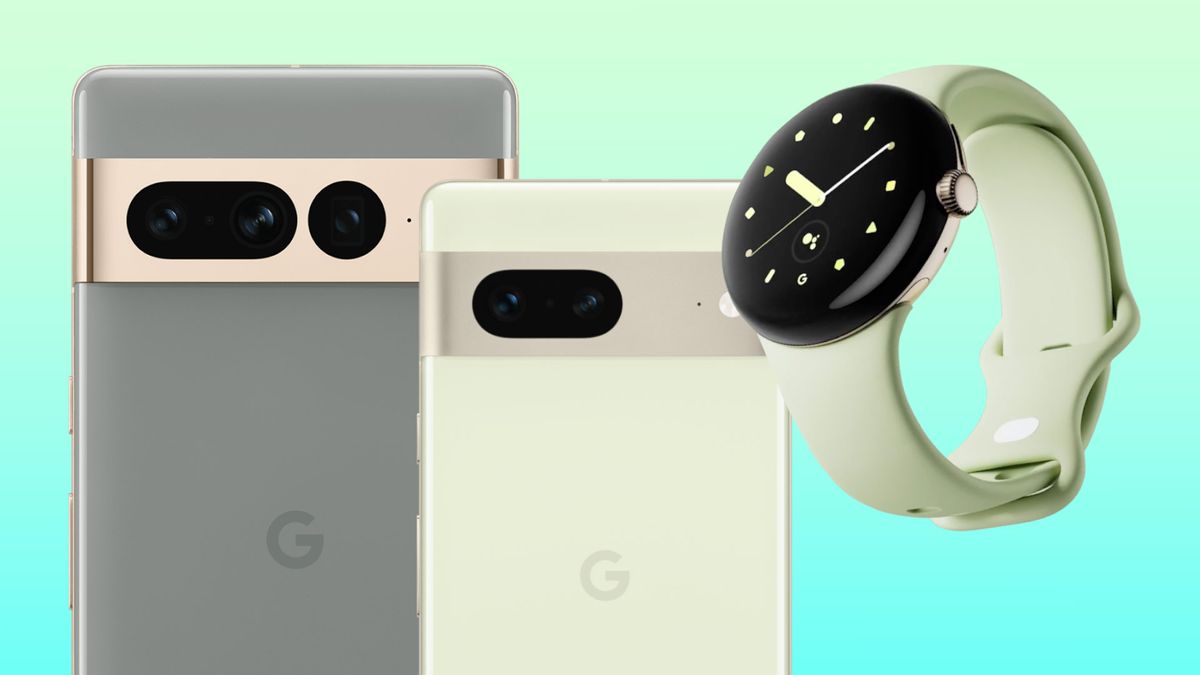 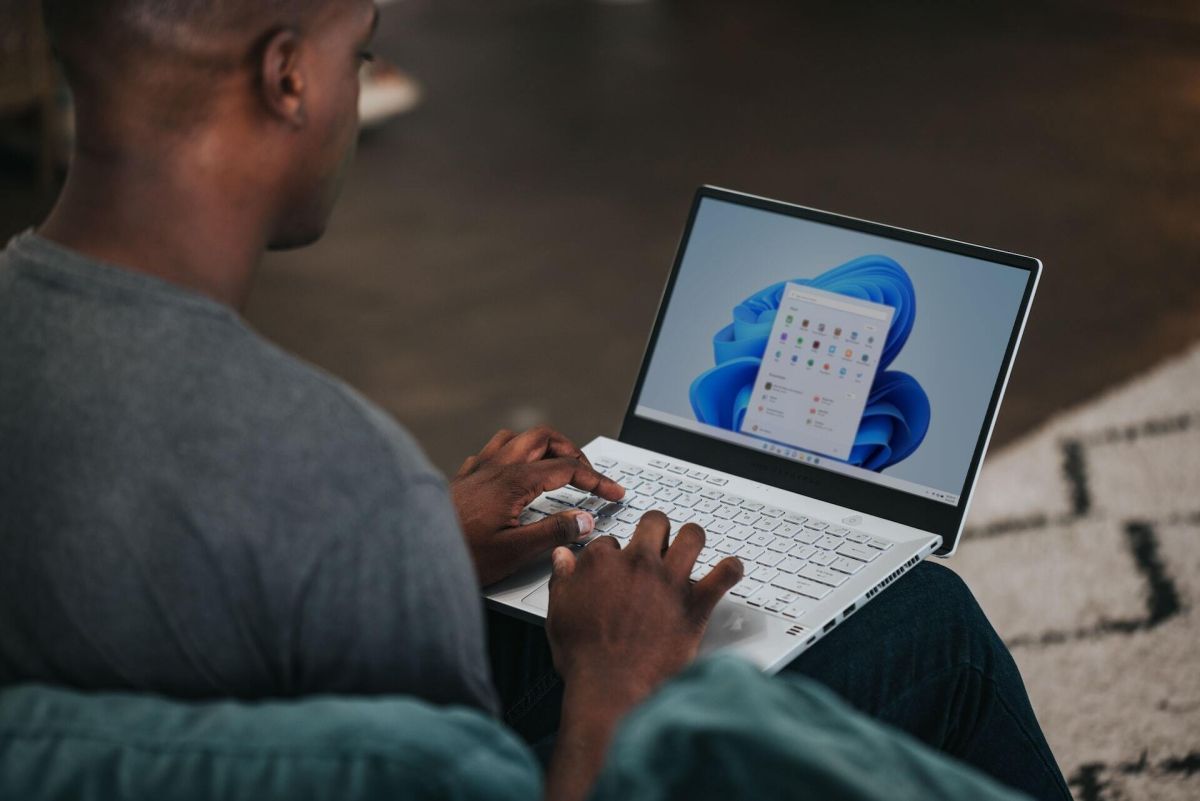