5G has become one of the most talked-about topics of recent times, and for good reason — the next generation of cellular connectivity has the potential to change multiple industries when fully deployed.

However, in its current state, there are some factors unknown about 5G in India. Should consumers hold back their optimism till more details emerge? Smartphone companies on the other hand seem bullish, with an increasing number of devices being 5G capable today.

While the benefits of 5G are undeniable, a new question has arisen of late: will today’s 5G phones even support 5G when the networks are ready?

The cause of this conundrum finds its roots in the choice of smartphone companies to not offer the support for the entire spectrum of 5G bands. For instance, if a device supports only one band but the 5G network in their area operates over a different frequency, then they would not be able to use 5G on their phone.

Though, that example would be a gross exaggeration of the problem. In reality, OEMs work closely with telcos, governments, and chipset suppliers to understand the state of the 5G rollout and band selection before making a decision. For instance, India is currently expected to start operating over the N78 band (3500 MHz) in the first phase — and so brands are currently prioritizing support for that band and dropping support for the rest, which is why many phones have only the N78 band.

And unlike popular belief, this isn’t just a decision driven by greed. Along with cost savings, it comes with a host of other benefits, especially for a market like India. And this is not happening for the first time either. Even in the case of 4G Smartphones, many OEMs enable only the bands that are relevant to the region.

Curious? Let’s take a deeper look at how cellular networks work to understand why smartphone companies might not be wrong in not offering exhaustive 5G band support.

How 5G works on smartphones

We’re going to get technical here, so feel free to skip to the next section if you’re here only for the big answer.

The cellular connectivity of a smartphone is enabled by three key components: the RF Front-end, the RF Transceiver and the modem. Radio frequencies are received by the front-end in an analogue format, processed by the transceiver and converted into a digital signal for the modem. The digital format of data is what modems in the devices (smartphones, in this case) can interpret.

For instance, on the newer Qualcomm Modem RF systems such as the QTM525 (Snapdragon X55), the multi-mode 5G modem only includes the elements needed to process the high-band networks, which is commonly known as mmWave. Qualcomm tells us that it is difficult for smartphone makers to optimize such high frequencies in small form factors.

The components needed for mid and low-band 5G are placed outside of the main processor, as brands usually prefer to customize how much sub-6 GHz spectrum to support. This allows for a more flexible design with a high degree of standardization.

Here’s where things start to get complicated. 5G networks can be deployed in frequencies ranging from around 700 MHz, all the way up to 5 GHz, which is too wide a spectrum to be handled via a single RF chain comprising elements such as a power amplifier, duplexers, diplexers, filters which are quite frequency-dependent.

5G in sub-6 frequencies (especially 3.3-3.7 GHz band) is widely deployed globally and is being made available in India also. As such, any handset supporting these frequencies can receive signal, and thereby 5G services, in India as well as while roaming overseas.

In essence, 3.3-3.7 GHz band 5G is expected to be the most common form of 5G in the future, offering the right balance between speed and network strength. Further to augment capacity and user experience, operators are deploying mmWave in 26 GHz or 28 GHz around the world. India has also made 26 GHz available for 5G.

What smartphone makers can customize

In India, the Department of Telecommunications (DoT) had allocated 5G trial spectrum in 700 MHz, 3.3-3.6 GHz, and 24.25-28.5 GHz bands to Airtel, Jio, and Vodafone Idea to develop India-specific use-cases. Jio is using standalone 5G architecture for its trials and this will include testing of core and radio network for peak speed, latency, and data loads. Initial tests seem positive, with Airtel clocking speeds of over 1Gbps.

But smartphones are usually not designed for each country separately. Using legacy techniques would mean having to use the same SoC and its 5G capabilities across the world, greatly increasing the complexity.

Why fewer 5G bands are actually better… for now

To ease this process, chipset makers such as Qualcomm keeps the frequency-dependent components outside of the modem, so OEMs can choose what frequency bands they want to offer — complete 5G, partial 5G, LTE, 4G, 3G, Wi-Fi-only, etc.

For each additional set of bands, the device will need additional RF chain complexes. Take for example the Xiaomi Mi 11X, which supports only the N77 and N78 band in India. If it were to be compatible with more bands, it would need a whole other set of RF front-end parts such as power amplifiers, denoiser, filters, switches and more.

RELATED:  London's Tube will offer full mobile coverage by the end of 2024 | Engadget

As with all electronics, adding extra hardware should be avoided as far as possible. In our example of 5G smartphones, having such additional components will increase the bill of materials, take up valuable space inside the body, consume more power, increasing testing and optimization efforts.

OEMs have to decide which bands to support during the hardware design phase itself. A Snapdragon 888 is capable of supporting all 5G bands, but which ones to have enabled depends on the brand’s strategy for each market.

This is also why 5G bands cannot just be enabled via OTA updates — because that upgrade will need specific hardware components which are absent in the first place.

In India, where the preliminary trials are being conducted in the mid-band, manufacturers try and prioritize those frequencies, so when 5G networks are ready, consumers can get a taste of it. In the unlikely situation that India chooses to operate in an entirely different frequency range, users will not be able to experience 5G.

Smartphone companies, telecom operators, chipset makers and the government work closely and share knowledge to create offerings that are the best suited for each market. This means that even if one of them were to take a misstep, the others would ensure that the consumer gets an optimal experience. Rest assured that even if a device supports only a single 5G band, it is a decision taken by OEMs to the best of their knowledge and available information.

One should also remember that even if 5G arrives ahead of schedule, in the initial years, there’s a possibility that it will  be expensive and barely faster than 4G — so consumers wouldn’t really miss out on anything, unless they plan on using a budget 4G device for a really long time. 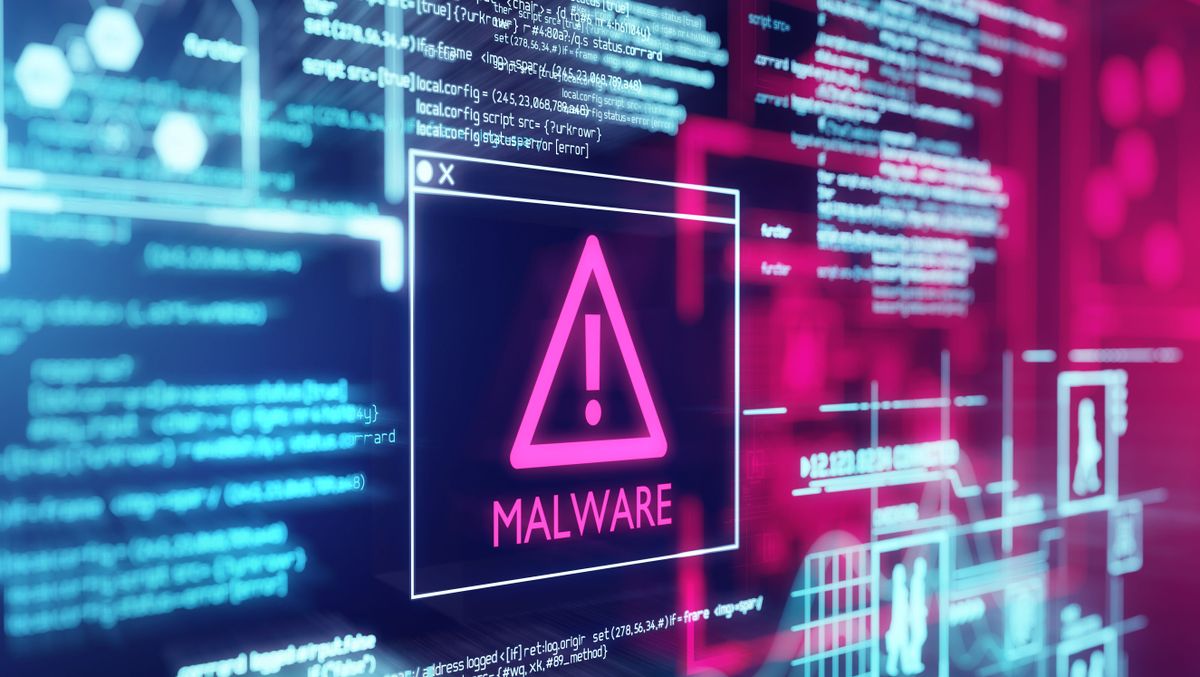 Discord once again found to be hosting malware payloads 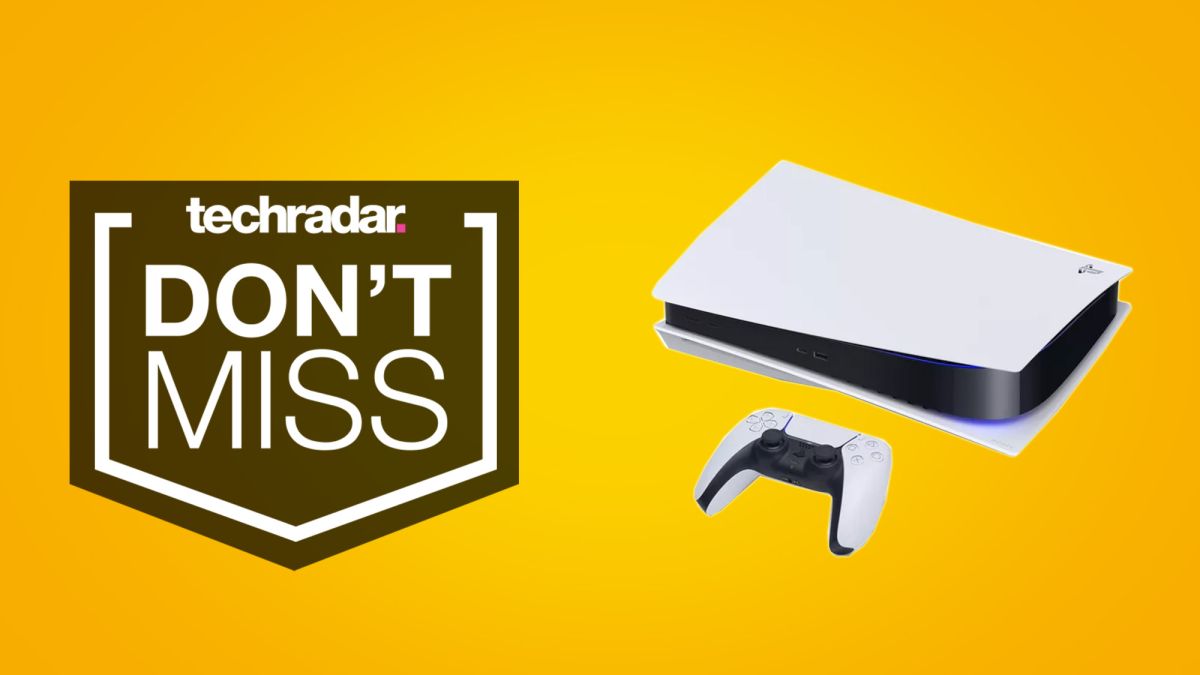 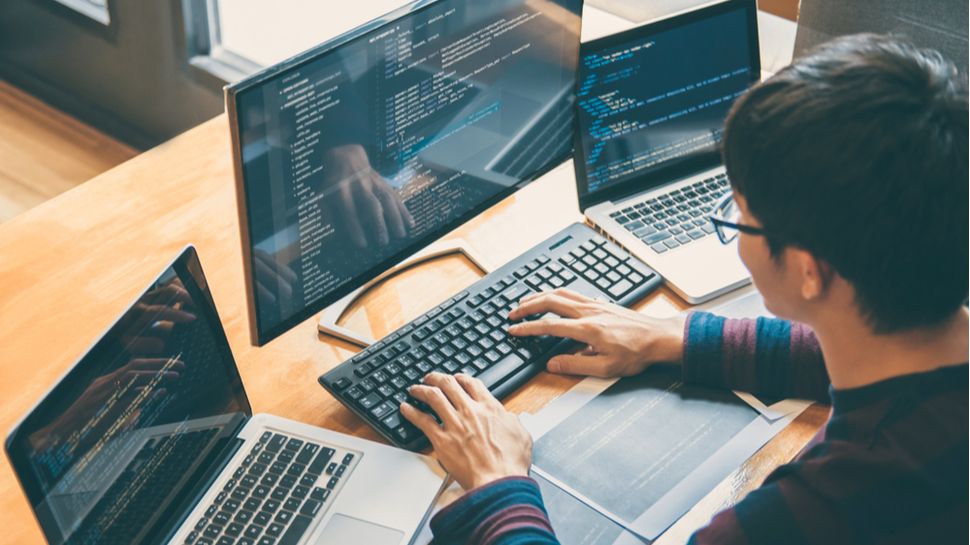