Microsoft’s regular schedule of releases for Windows 10 is expected to drop a major update in the latter stages of 2021. Despite being some way off, the Windows 10 21H2 Update, currently being referred to as ‘Sun Valley’, is shaping up to be a significant step forward for the operating system.

Microsoft is yet to officially reveal the 21H2 update to Windows 10, but through leaks, rumors, and the Windows Insider Program, we’ll begin to piece together a good picture throughout the months leading up to its release.

With Build 2021 ongoing and a fair amount of hints towards the next release of Windows, users are curious as to whether we may see ‘Sun Valley’ appear sooner rather than later.

As we begin to build a picture of what to expect, here is everything we know so far about 2021’s second major release of Windows 10.

Right now there is no confirmed release date for the Windows 10 21H2 ‘Sun Valley’ update. Microsoft’s release schedule for Windows 10 updates in recent times has been to push out a major update in each half of the year.

The first update for 2021, Windows 10 21H1 has already been announced and is in the later stages of testing before release in the first half of the year. What we can safely expect is that the second update will be released between June and December.

The name being tossed around at the moment is ‘Sun Valley’ which is unlikely to be its release name. This is an internal codename for parts of the next version of Windows 10 which is being worked on and has been outed to the public by way of leaks from those with insider knowledge of Microsoft’s workings.

‘Sun Valley’ was first reported as a codename for the UI enhancements Microsoft is working on for the 21H2 release. The other name being touted for the Windows 10 21H2 project is ‘Cobalt,’ encapsulating everything in the release including the UI improvements and the under-the-hood enhancements.

During the opening keynote to Build 2021, Microsoft CEO Satya Nadella spoke about using a new version of Windows. “I’ve been self hosting it over the past several months, and I’m incredibly excited about the next generation of Windows,” Nadella told attendees.

Whether this is ‘Sun Valley’ or even Windows 11, we may find out soon.

When it comes to a release name, Microsoft tends to apply either a month or a season to the updates for Windows 10. If indeed Windows 10 21H2 does arrive in October, for example, Microsoft could well name it the Windows 10 October 2021 Update.

There are no official features discussed at this time and it will likely be some time before that changes. The Windows 10 21H1 update hasn’t been released as yet, but with Microsoft Build happening in May, we may hear the first details then.

In the absence of confirmed features, there are several leaks and rumors that point towards what we can expect to see. Here’s what we know about so far.

In the latest Insider dev channels, there are already countless icons that have seen a redesign, giving most of these the most dramatic changes in looks since Windows 7.

It’s been long rumored that the UI is currently being redesigned, with a new font, Segoe UI Variable, already enabled in dev versions as early as build 21376. However, Microsoft’s design team are also looking for a new font, asking users to pick from five fonts to replace Calibri.

It’s not just the fonts and the icons that are seeing a refresh, it even goes to the corners across the whole of Windows 10.

One of the earliest reported design changes to Windows 10 21H2 looks like being a widespread implementation of rounded corners. This will remove the sharp edges across the whole of Windows 10 and bring a softer, more pleasing to the eye user interface.

Microsoft has published mock-up images of the Settings app already that provides an early look at the subtle, but effective change this could make to Windows 10. More recently, Microsoft has been testing a ‘rounded corners prototype’ flag further pointing towards sweeping changes to Windows 10’s user interface.

These rounded corners are expected to touch every area of Windows 10. From app windows to the Start Menu, to buttons, Live Tiles, and even the Action Center. This one feature could have a dramatic effect on how Windows 10 looks going forward.

The Start Menu is also reportedly in for some significant changes in Windows 10 21H2. While there are no images at the moment, it’s reported that ‘Sun Valley’ will have an all-new Start Menu. Furthermore, it’s not expected to mimic the Start Menu expected with Windows 10 X.

New and current designs are also reportedly switchable in the Settings app, and the new Start Menu will feature a centered design with user name and image along with power options at the top, and File Explorer shortcuts along the bottom.

Windows 10 updates are about much more than just visual flair and 21H2 is set to be no exception. There will be several changes underneath that aren’t user-facing, as always, and a number that will be.

Microsoft is reported to be focusing a large effort on the user experience in Windows 10 21H2, and one of the earliest examples is the News & Interests widget on the Taskbar. It’s expected that other lifestyle features like this may appear in 21H2.

It has also been reported that Microsoft will be including battery usage statistics in 21H2 in the Settings app. Smartphones have had this sort of feature for many years but it has, for some reason, eluded Windows. Laptop users should be able to track their battery usage in detail from Windows 10 21H2.

Other rumored features include the ability to uninstall most of the pre-installed Microsoft apps, improvements to snap assist for external displays, and a dashboard for your Microsoft Account that lives in the taskbar. Additionally, recent test builds have suggested that the taskbar and the File Explorer process may, finally, be getting separated.

Tablet mode is one of Windows 10’s weaker points but the 21H2 ‘Sun Valley’ update could start to change that. The most important feature currently rumored is a new ‘gesture layer’ that would sit above the user interface and allow trackpad-like gestures on a touchscreen.

Pen and voice inputs are both expected to receive further refinement in Windows 10 21H2 as well, with a new UI for voice and context menu for pen both planned.

How to test Windows 10 21H2 Update before launch

The ‘Beta Channel’ is likely to be the first place a full Windows 10 21H2 build will start life and for many is the best one to follow. These will be reliable builds tied to a future release with updates validated by Microsoft. Closer to launch, Windows 10 21H2 will hit the ‘Release Preview Channel’ which is the most stable of all in the Insider Program. Builds released to this channel are supported by Microsoft.

If you’re not yet in the Windows Insider Program and you’d like to start testing future updates early you can enroll right from the Settings app on your PC. Head to the ‘Update & Security section, then select ‘Windows Insider Program’ and choose the channel you want to join. You will then begin receiving updates through ‘Windows Update’ on your PC corresponding to the channel you joined.

With Build 2021 showcasing new features for Visual Studio and Teams, Satya’s hints towards the next generation of Windows point towards a potential release in the ‘Dev Channel’ soon enough.

Apple and Google Go Further Than Ever to Appease Russia 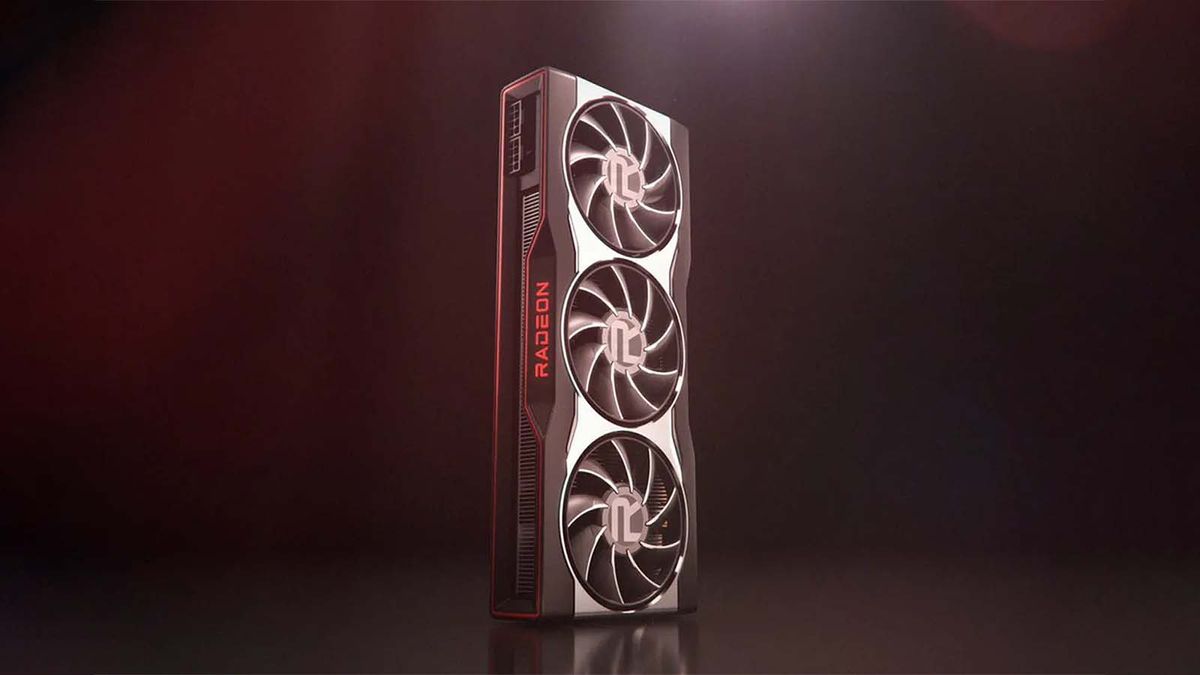 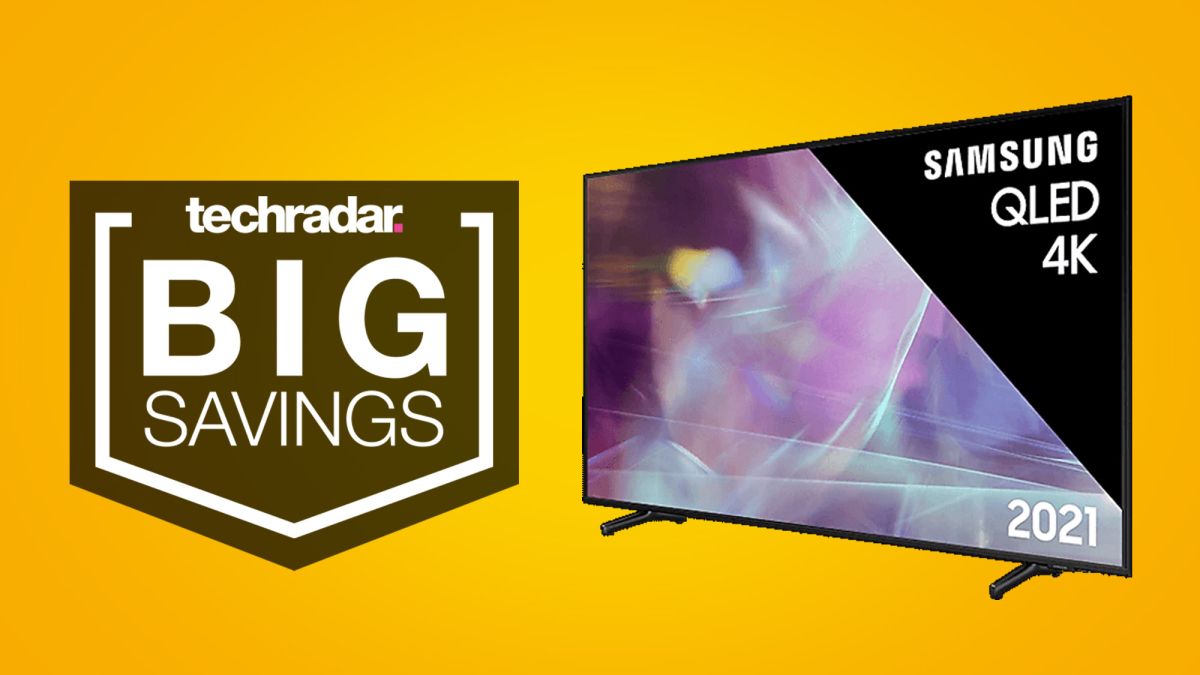 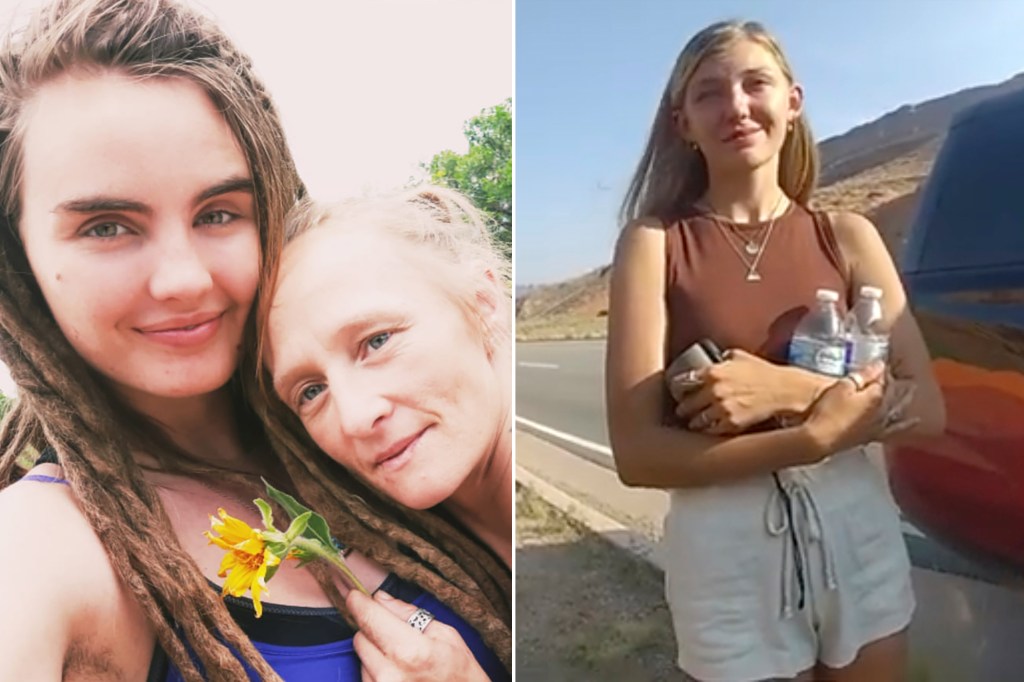