The latest batch of games heading to Xbox Games Pass has been revealed, alongside the roster of titles that will be leaving the subscription service later this month.

Chief among the soon-to-be-gone Xbox Game Pass games is Hades. The Grecian roguelite made quite a splash when it was released back in 2018, and made its way onto our best roguelike games list. It puts you in the shoes of Zagreus as he tries to escape the procedurally generated dungeons of the underworld. The game’s hack ‘n’ slash combat system has earnt much praise, as has its slick characterization and illustrations of various Greek gods.

Nine other games will also be removed by the end of the month, including space sim Elite Dangerous, classic point-and-click adventure Myst, and acclaimed narrative indie What Remains of Edith Finch. That last one only takes a few hours to complete and is worth dipping into if you’ve some free time before the end of the month.

In a blog post (opens in new tab), Microsoft says Two Point Hospital is also getting the boot. That’s sad news for anyone who’s found Two Point Campus doesn’t provide quite the same chaotic enjoyment as its predecessor.

Picking up the slack

A handful of new games have come to take their place. One of them is including another Greek-inspired adventure. Immortals Fenyx Rising will be the next latest Ubisoft game to be added to Game Pass, following the publisher’s partnership with Microsoft earlier this year. It’s something of an exaggerated take on Breath of the Wild.

RELATED:  Cloudle is Wordle but for weather forecasting – here’s how to play

Fenyx Rising will be joined by turn-based tactics game Commandos 3, hacking puzzler Exapunks, and the upcoming interactive film Immortality. Here are all the new games coming to Game Pass later this month.

On top of that, there’s the selection of new games announced earlier this month. Game Pass subscribers might be disappointed they can’t fill Zagreus’ shoes for much longer, but they won’t be left wanting for games to play. 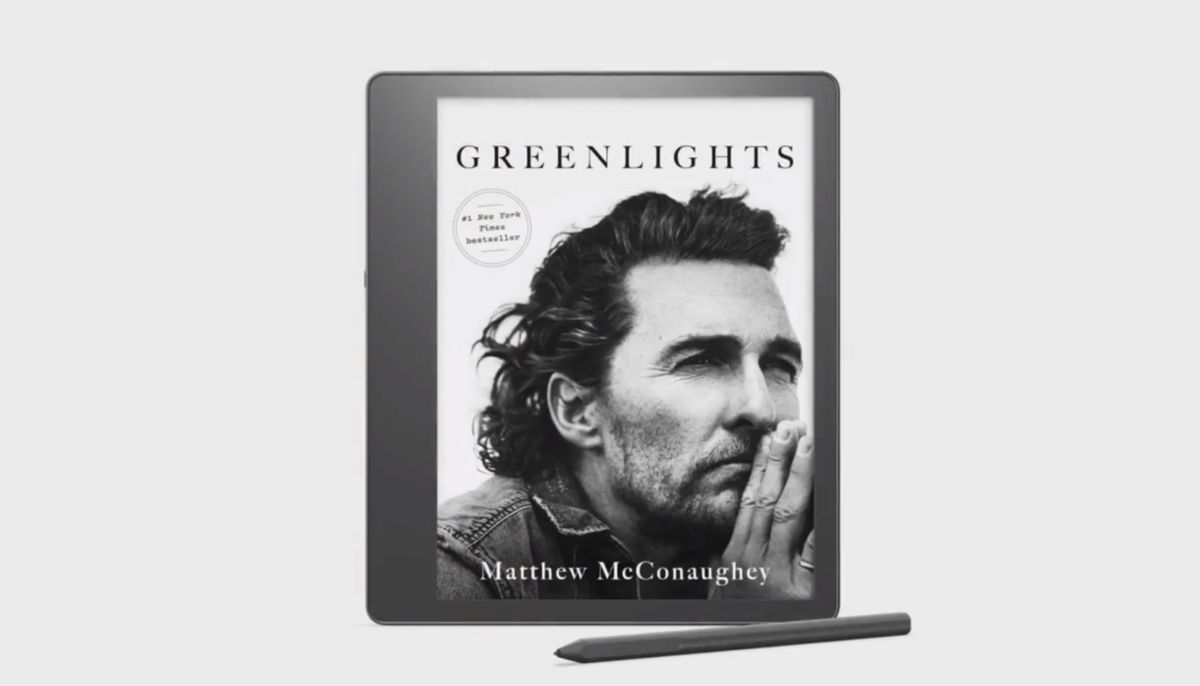 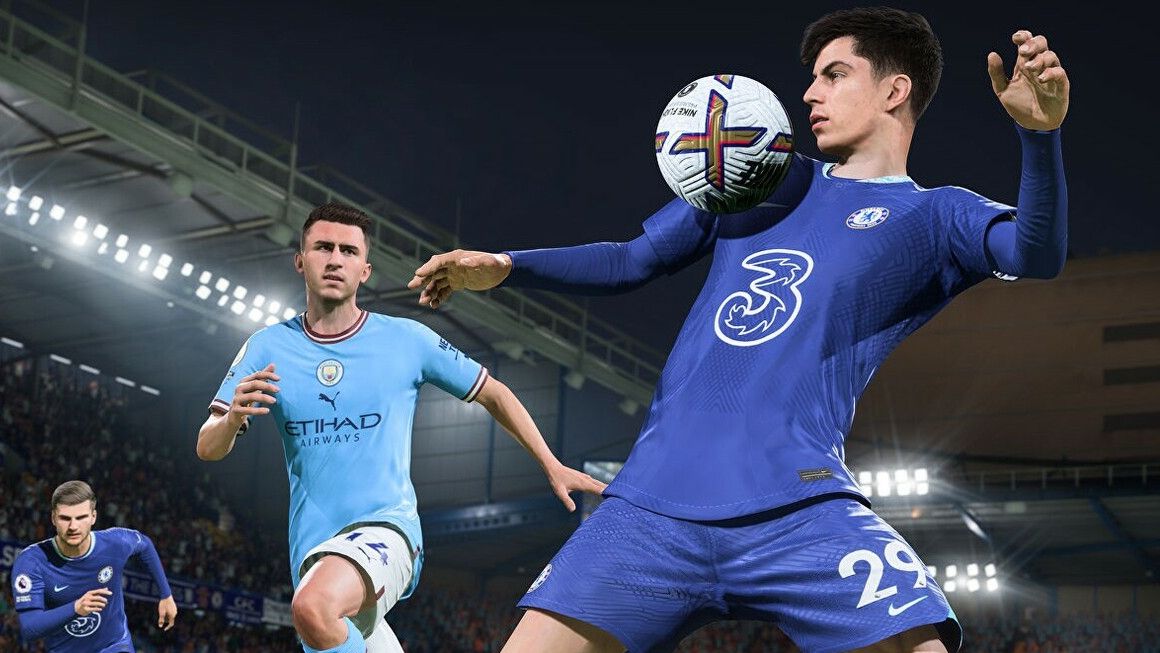