The Xiaomi 12 has arrived, not as a direct like-for-like replacement for the Xiaomi Mi 11, but as a compact and affordable flagship option.

That brings it into competition with the iPhone 13, which also supplies more-or-less flagship specs in a relatively small form factor.

So which pocket-sized powerhouse is best? We haven’t had a chance to go hands-on with the Xiaomi 12 yet, but here’s how these two phones shape up on paper.

Xiaomi 12 vs iPhone 13 price and availability

The Xiaomi 12 started rolling out to the Chinese market on December 31, 2021. There’s no solid date for a global launch at the time of writing, but February or March is looking likely.

Whatever the Xiaomi 12’s global price proves to be, it’s likely to be a fair bit cheaper than the iPhone 13.

One thing’s for sure, the iPhone 13 sports a much more distinctive design, albeit one that’s almost identical to the iPhone 12. Apple’s move back to a flat-edged design hasn’t yet been copied by many rivals, so it still looks relatively unique.

By contrast, the Xiaomi 12 looks slightly drab. We were fans of the Xiaomi Mi 11’s svelte and curvaceous design, in particular its curved camera module. But the Xiaomi 12 has reverted to a more generic rectangular slab.

We’ll reserve full judgment for the final hardware, but for now, Apple’s design gets the nod.

One element that is preferable in the Xiaomi is its punch-hole camera cut-out, which is much less obtrusive than the iPhone 13’s bulky notch. The latter may be 20% smaller than before, but it’s still an eyesore.

The Xiaomi 12 has a slightly larger OLED display than the iPhone – 6.28-inches versus 6.1-inches – but it’s not quite as sharp.

The iPhone display also gets slightly brighter, to the tune of 1200 nits. By contrast, the Xiaomi 12 hits 1100 nits.

Despite this, the Xiaomi 12 display gets the major bragging rights with a 120Hz refresh rate. Apple chose to reserve such a feature for its Pro line, meaning its mainstream phone is stuck at 60Hz.

This isn’t to diminish the quality of Apple’s display, and the difference between the two can be overplayed at times. But it’s also true that once you’ve sampled a good quality 120Hz display, it’s difficult to go back.

We won’t call this a clear win for the Xiaomi 12 just yet, as we haven’t seen or handled the phone’s display in person. On paper, though, it might just have a slight edge.

The Xiaomi 12 packs in a triple camera while the iPhone 13 sticks with a dual camera, but that may be the only photographic advantage it holds over Apple’s phone.

Not that the Xiaomi 12 camera is a bad set-up, by any means, but in some ways, it appears to be a step back from the Xiaomi Mi 11. That camera, in turn, simply wasn’t as good at taking pictures as the iPhone 13. Few phones are.

RELATED:  Mozilla made a Firefox plugin for offline translation | Engadget

Its ‘extra’ sensor comes in the form of a 5MP telemacro that lets you take close-up shots without having to put your phone uncomfortably close to the subject.

The iPhone 13 gives you a pair of 12MP sensors covering wide and ultra-wide duty. Apple claims that the wide sensor captures 47% more light than the iPhone 12, while it also fits in the sensor shift stabilization system from the iPhone 12 Pro Max.

Combined with Apple’s brilliant Night Mode algorithms, the iPhone 13 is a bit of a low-light monster. We’ll be extremely surprised if the Xiaomi 12 can match it.

Both phones lack a pure telephoto lens, so you won’t be getting any super-sharp zoom shots. But at least the Xiaomi 12 has that 50MP main sensor, which has more pixels to burn when cropping in.

We’ll hold off on a final verdict until we’ve had a chance to shoot with the Xiaomi 12, but Apple’s peerless camera know-how and the iPhone 13 camera’s sheer quality (it really is very good) leads us to predict a comfortable win for the latter.

The Xiaomi 12 won headlines for being the first phone to use Qualcomm’s Snapdragon 8 Gen 1 chip. We’re going to be seeing this chip an awful lot in 2022, but we saw it here first.

We haven’t reviewed any Snapdragon 8 Gen 1 phones at the time of writing. Initial benchmarks results posted on the internet suggest a very modest bump in CPU power over the Snapdragon 888, but a larger boost (as much as 30-40%) to GPU power.

With those initial specs in mind, we’re predicting a comfortable win for the iPhone 13 and its A15 Bionic chip. At launch, Apple claimed that its latest chip was 50% faster than its closest Android rival, which was likely to be the Snapdragon 888.

The Xiaomi 12 comes with 8GB or 12GB of RAM, while the iPhone 13 gives you 4GB. It might have half or even a third of the RAM, but the more efficient way iOS works means that a direct comparison is pretty much pointless.

RELATED:  Apple is pausing iPhone 14 Plus production already, but don't panic – yet

Both phones give you a pair of stereo speakers, but only the Xiaomi 12’s are tuned by audio specialist Harman Kardon.

Don’t take that as a likely indicator of the Xiaomi 12’s superior stamina, however. As we mentioned, iOS tends to be a more energy-efficient OS than Android.

In our iPhone 13 review, we were usually left with 20% in the tank at the end of an intensive day of usage. The Xiaomi Mi 11 wasn’t anywhere near as good, so Xiaomi needs to have improved things considerably if it’s to compete.

One area where we’re confident in giving the Xiaomi 12 the win, even at this early stage, is recharging. You get a 67W charger in the box, for a 0 to 100% charge time of just 39 minutes.

Compare that to the iPhone 13’s support for a mere 20W, which only gets you to 50% in 30 minutes. And you don’t even get a charging brick in the box.

It’s a similar story on the wireless charging front, with the Xiaomi 12 supplying 50W support and the iPhone 13 a mere 15W.

We can’t come to a comprehensive conclusion until we’ve had a chance to live with the global model of the Xiaomi 12 for a while. As things stand, this is looking like a pretty close fight.

Apple’s iPhone 13 has what appears to be the clear advantage in camera quality, design, and performance. However, the Xiaomi 12 gives you a larger and more fluid display and much faster charging at what will almost certainly be a much lower price.

Both are highly desirable and capable compact flagship phones, however, and we can’t wait to get our hands on both for a proper head-to-head.

Buccaneers split on possibility of Tom Brady coming back, plus latest on Aaron Rodgers' future, other QB news 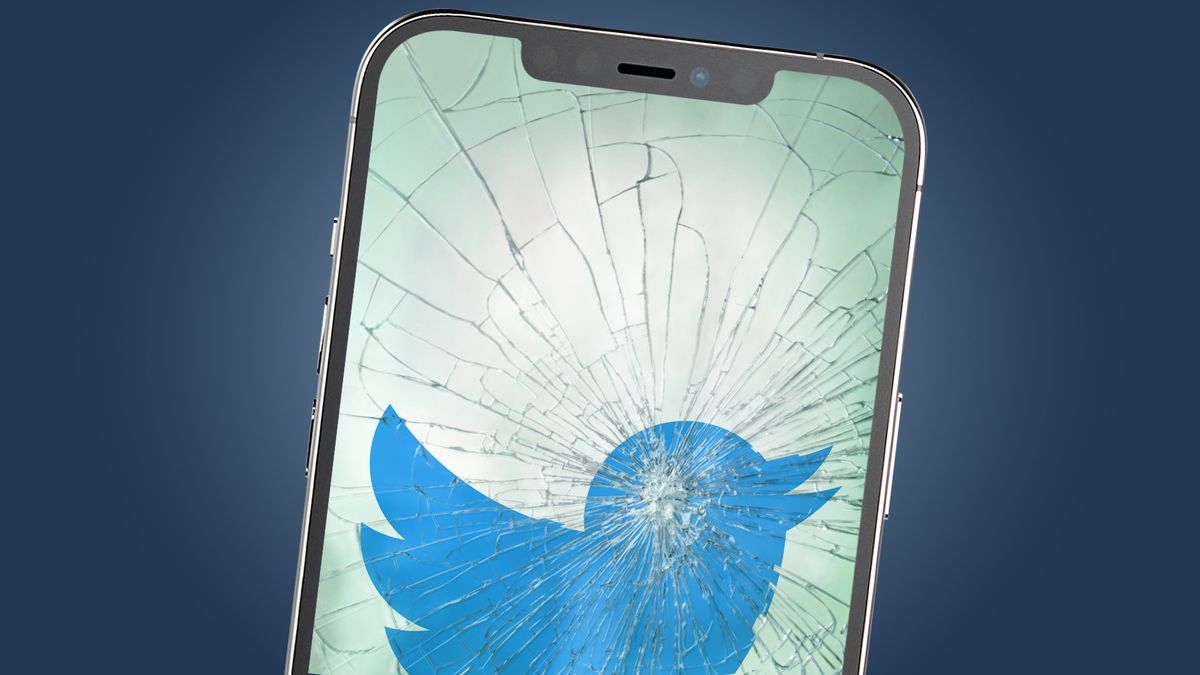 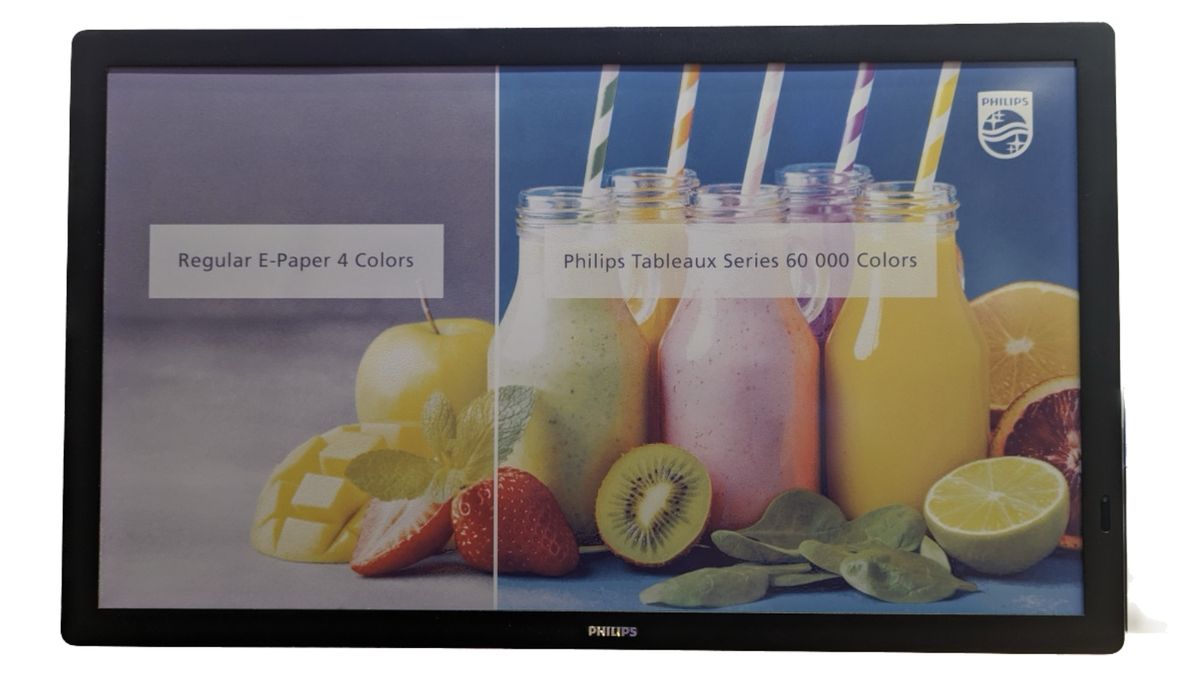