Three Iranian women — including a former child bride — were executed Wednesday for murdering their husbands, a humanitarian group reported.

Soheila Abedi, was sentenced to a retribution death for killing her husband in 2015, 10 years after she had been married at the age of 15, according to the Norway-based group Iran Human Rights. She was executed at the Sanandaj Central Prison, the non-profit said.

Senobar Jalali was executed in Rajai Shahr Prison on Wednesday and Faranak Beheshti was put to death in Urmia Central Prison, according to the group.

The circumstances of their alleged domestic murders were unclear and the killings were not reported by domestic media or the country’s Islamic totalitarian government, humanitarians said.

The punishment for Iranians convicted of murder is decided by the victim’s families, who can choose between execution, blood money or forgiveness.

At least 251 prisoners, including 6 women, were executed in the first half of 2022, more than double the amount of people killed in the first six months of last year, Iran Human Rights said.

Vince McMahon retires from WWE with $3.4 billion amid hush-money scandal 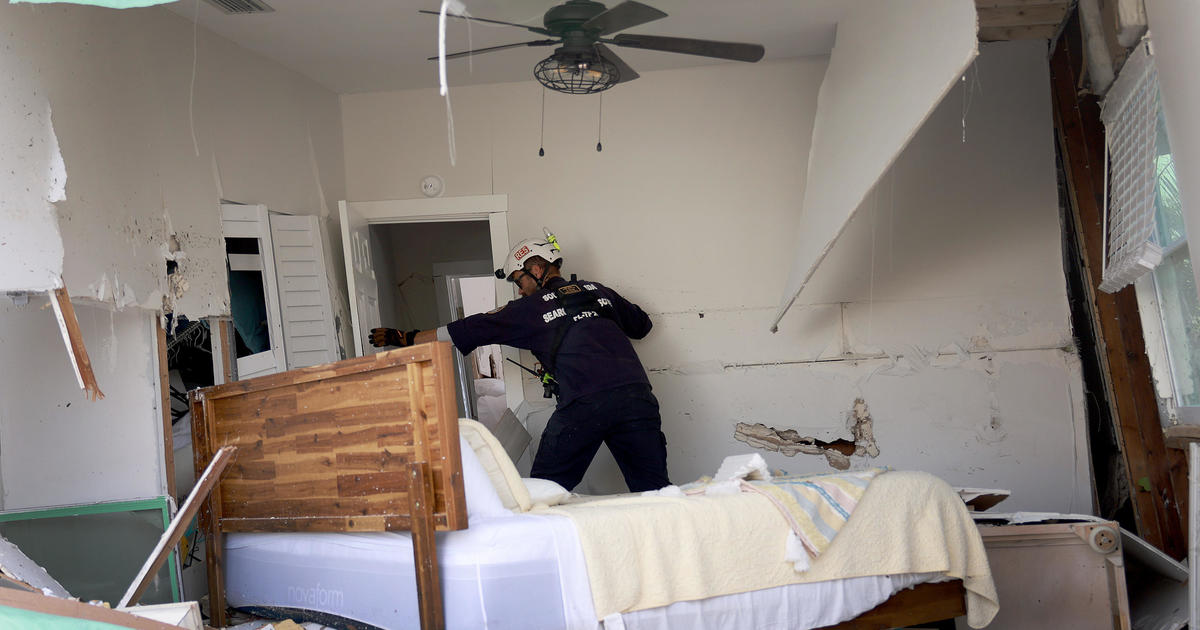 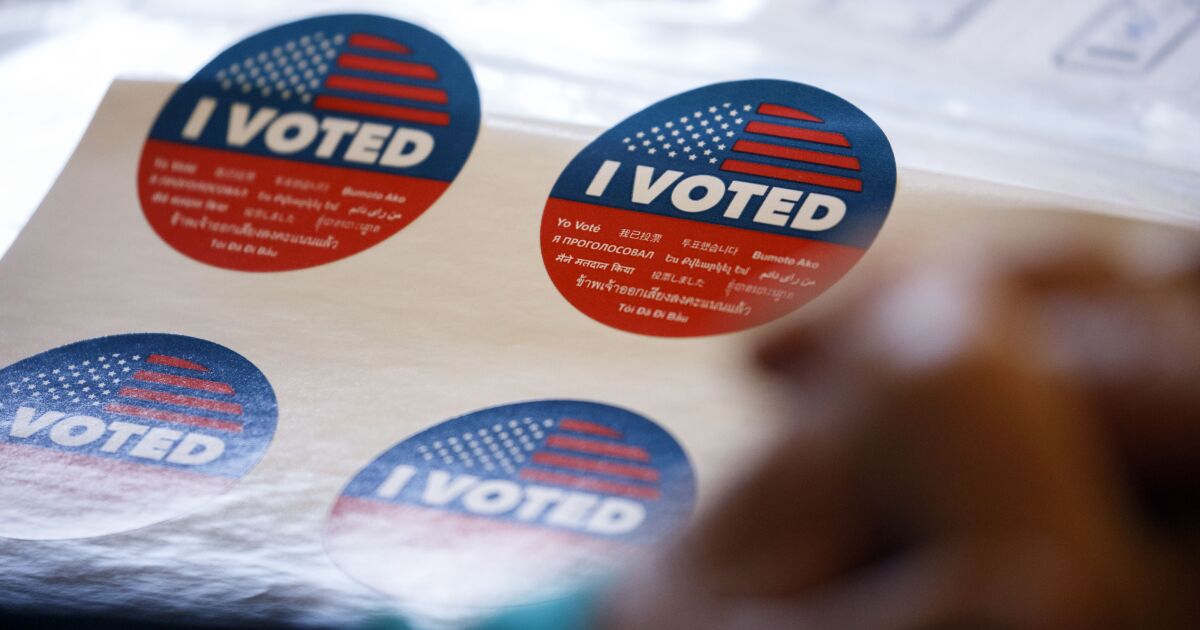 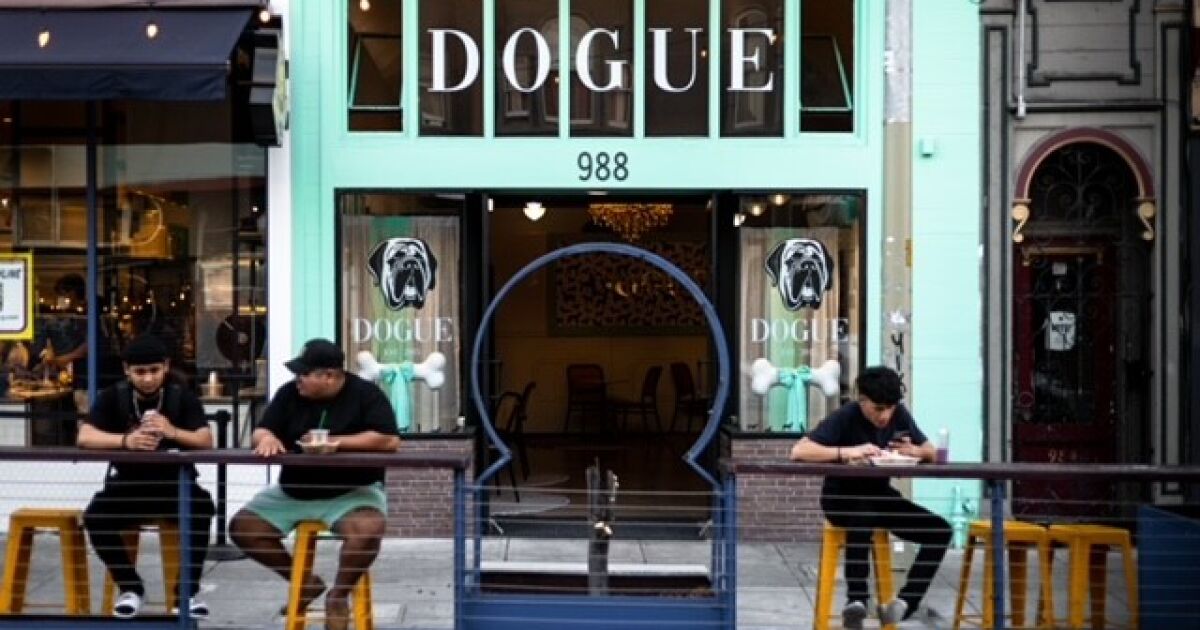