More than five tons of cocaine worth an estimated $232 million was seized off a 79-foot yacht by Portuguese authorities in the Atlantic Ocean on Sunday.

Portuguese authorities said the drug bust was one of the biggest in Europe in recent years — and the nation’s biggest in 15 years.

The sailing yacht was bordered by police with the help of the Portuguese Navy and Air Force, where 183 bales of cocaine were discovered.

Three men were arrested, whom authorities believe to be a part of a major international drug pipeline between Latin America and Europe, entering through the continent through the Iberian Peninsula.

Two of the suspects detained were Spanish and one was Peruvian, according to Portuguese outlets.

“We are always expecting [more drug trafficking] and this is the message we want to send organizations: We are waiting for you,” Portugal’s Judiciary Police Chief Luis Neves said at a press conference Monday, according to Reuters.

“Those who have to fall will fall because this amount of drugs is an immense fortune and a huge blow for criminal groups.” 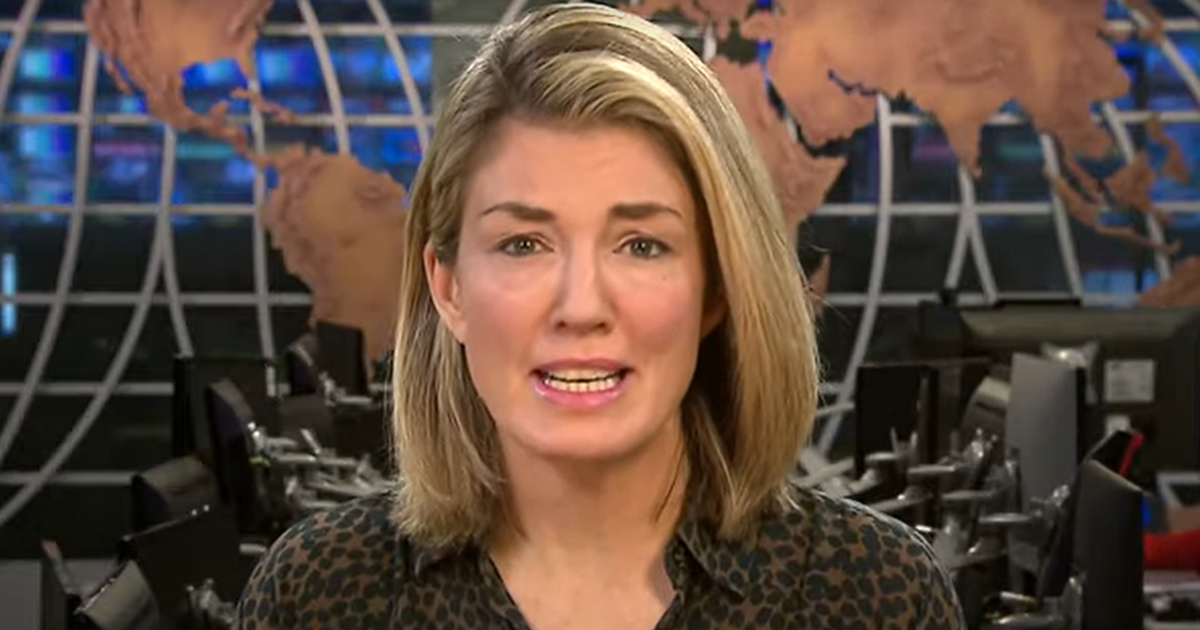 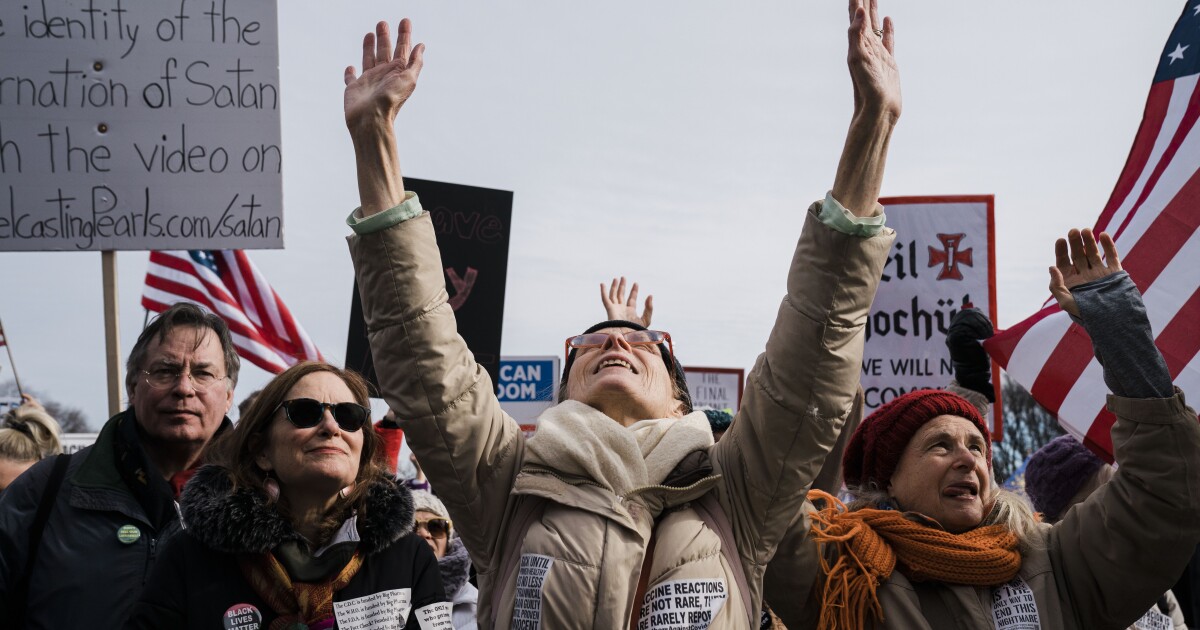