Southern California Edison shut off power to more than 55,000 customers on Tuesday, with another 250,000 at risk of losing their electricity as the utility company tries to prevent strong Santa Ana winds from sparking wildfires.

The customers whose power has already been cut include more than 15,000 in Los Angeles County, 14,000 in Riverside County and 11,000 in Ventura County.

A red flag warning for high fire risk will remain in place for much of L.A. County until 10 p.m. Tuesday.

“Vegetation is so dry and winds are so strong that any new fire can grow really big, really fast,” said Ryan Kittell, a forecaster with the National Weather Service in Oxnard.

In Ventura County, winds whipped up to 95 miles per hour, with power outages and downed trees likely in places, the weather service said in a tweet.

RELATED:  Man who attacked ex-girlfriend fatally stabbed, beaten by her mom and sister

But Kittle said neither the major metropolitan areas of L.A. County nor the coastal areas will see “too much wind.”

“These are the areas where we can respond the fastest with the greatest number of people,” Thomas said.

Winds are expected to peak through Tuesday evening, then weaken significantly.

Orange County officials on Tuesday closed the COVID-19 vaccination site at the Disneyland Resort due to high wind warnings.

Santa Ana winds aren’t uncommon in January, but the fire danger is particularly high because of the scarcity of rain so far this season. The entire state is in drought, according to the latest data from the U.S. Drought Monitor.

L.A. County seniors can sign up for vaccine this week, but waits will be long due to shortages 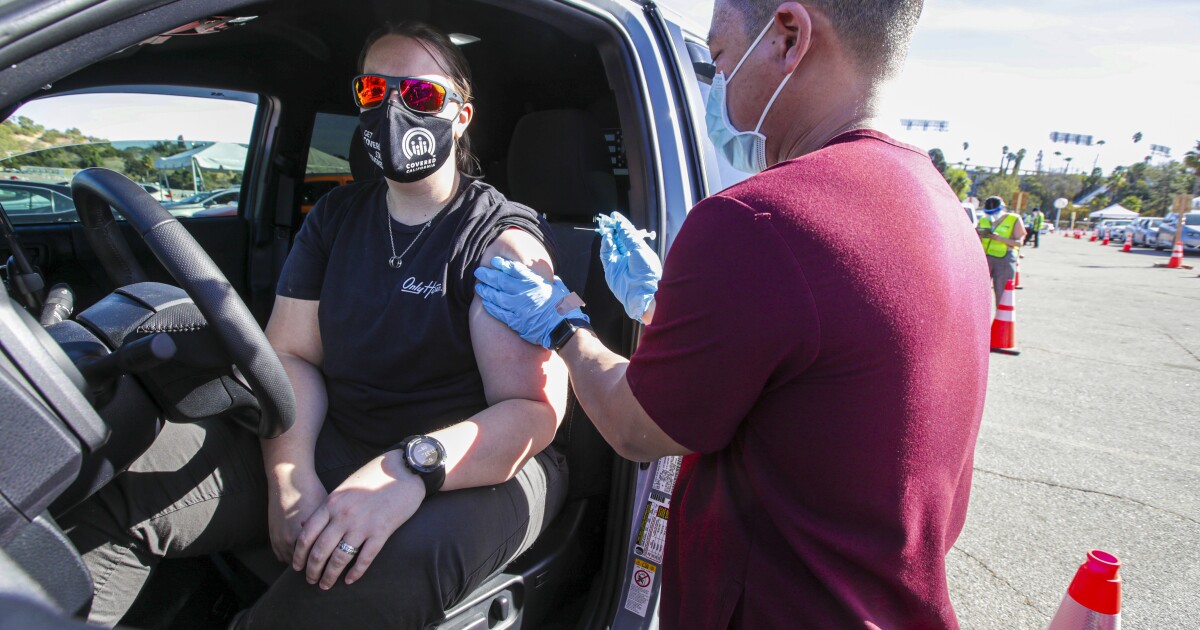 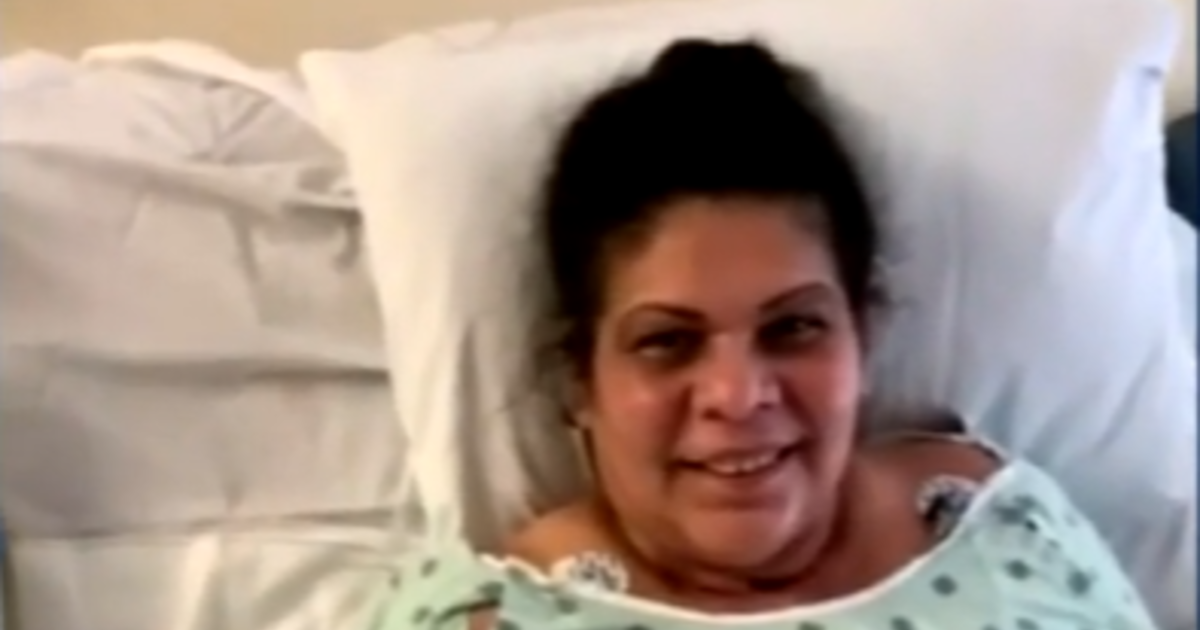