A Wisconsin couple say they killed a bear that attacked them inside their home after they spotted it eating from their bird feeder.

The Taylor County Sheriff’s Office said the attack happened around 11 p.m. Friday at a home near Medford in north-central Wisconsin. The couple told authorities that a black bear charged through a window after they yelled at it to go away, the office said.

Both the husband and wife were injured before they were able to stab the bear with a kitchen knife. Eventually, the man was able to grab a firearm and kill the animal.

The man and woman were treated at a hospital for several bites and other injuries before being released.

The couple’s children were asleep in their bedrooms at the time and were not injured.

The sheriff’s office said the bear was an adult female, and one cub was seen running off as the bear ran toward the home.  The Wisconsin Department of Natural Resources (DNR) took the bear for testing. 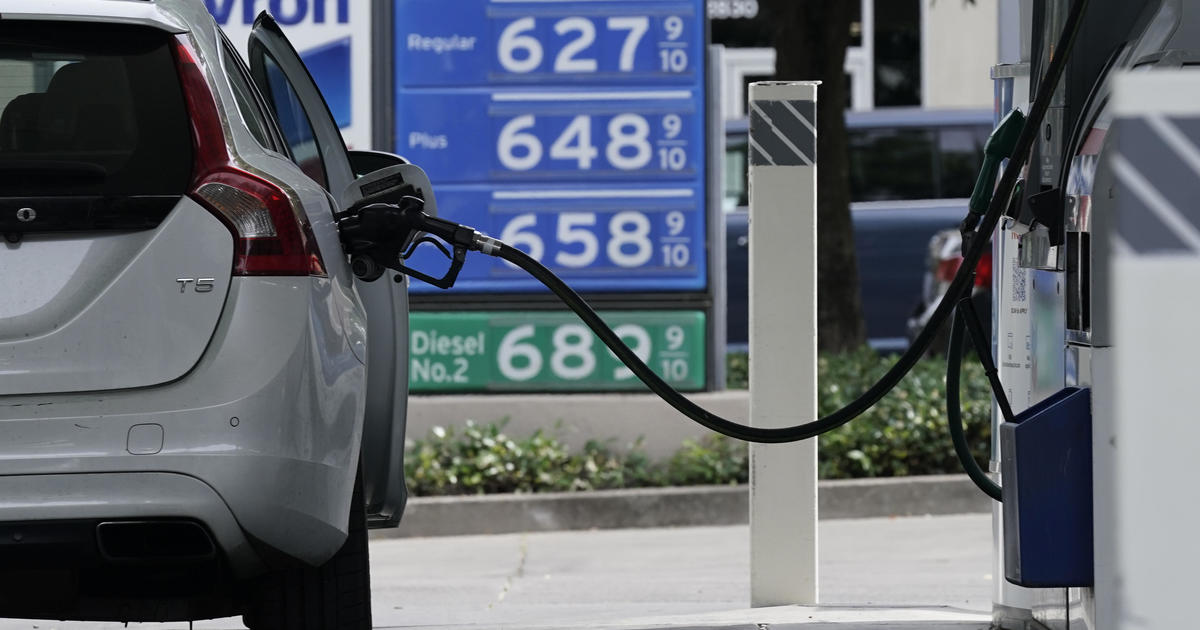 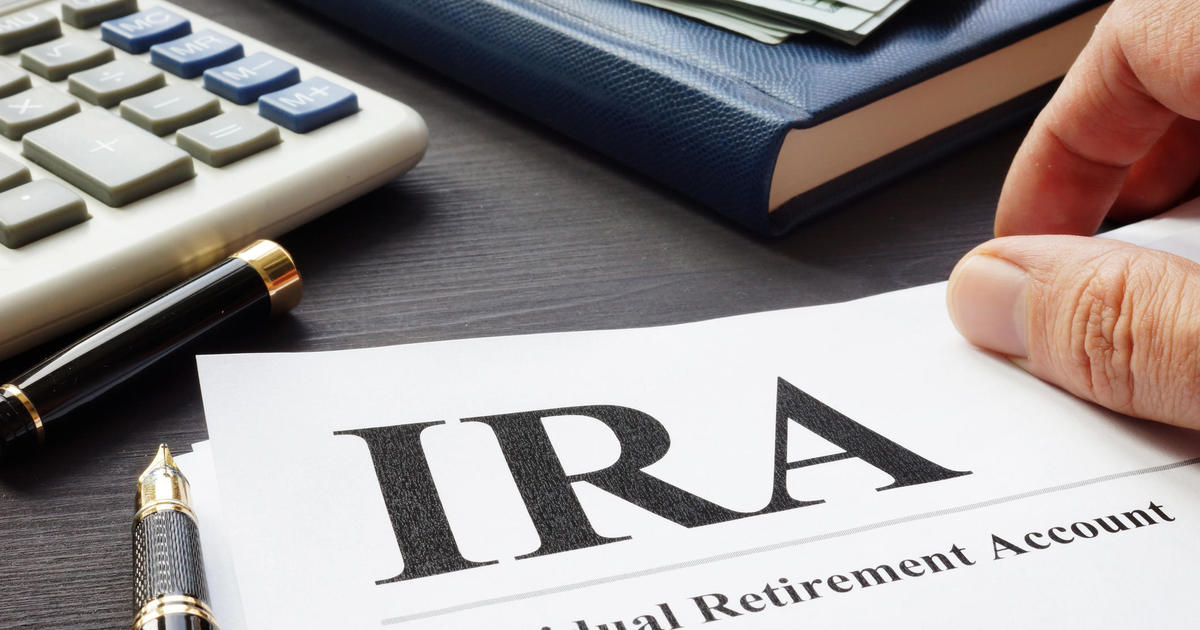