State lawmakers on Thursday approved legislation that will allow some Californians with criminal convictions to have those records sealed if they maintain a clean record, a move cheered by criminal justice reform advocates and harshly criticized by law enforcement.

Sen. Maria Elena Durazo, a Los Angeles Democrat who wrote Senate Bill 731, said sealing the records would remove burdens on previously incarcerated individuals who face discrimination once they reenter society, including when applying for jobs and places to live. Because California law keeps criminal records public, even long after a person’s sentence ends, those convictions often surface during background checks.

“About 75% of formerly incarcerated individuals are still unemployed after a year of their release,” Durazo said. “So something’s wrong there. We expect them to get back on their feet, but we’re not allowing them the resources to get jobs and [have] careers.”

The Senate approved the bill in a 28-10 final vote, and it will head next to Gov. Gavin Newsom for his consideration. The Assembly passed the legislation in June.

If signed into law, criminal records will still be provided to school districts, county offices of education, charter schools, private schools and state special schools that conduct background checks for job applicants. People who have their records sealed also would be required to disclose their criminal history if asked when applying for a job in law enforcement or public office. Registered sex offenders were excluded from the legislation, and those convicted of serious and violent crimes would have to petition a court to have their records sealed.

RELATED:  Country star Luke Bell’s cause of death: bipolar disorder ‘got the better of him’

The bill would permanently and electronically seal most felony convictions after a person fully completes their sentence, including any time on probation, and requires a certain number of subsequent years without any arrests. The bill would also apply to people who were charged with a felony and served time in state prison and who have a record of an arrest that never resulted in a conviction.

Law enforcement, courts and the state Department of Justice would still have access to the records.

The Peace Officers Research Assn. of California, the state’s largest law enforcement labor organization, feared expanding the relief of penalties for felons would place communities at risk, a concerned shared by other law enforcement advocates.

“A government that has more open records is more accessible to the public,” Frank Huntington, the President of California Assn. of Licensed Investigators told The Times.

Huntington agreed that individuals with criminal backgrounds face discrimination, and said the association was open to limiting the reporting requirements to a shorter time period.

“To completely seal records … we have a huge issue with that,” Huntington said, adding that private investigators would lose access to court records that are a cornerstone of their work, which involves extensive background checks.

Under current law, people arrested on suspicion of a misdemeanor or who served time in a county jail for a felony may be eligible to have their records sealed, with similar exceptions. The proposed legislation expands that possibility to people with additional felony convictions, including those who served state prison sentences.

Advocates of the bill argue that the lack of access to employment and housing is what drives recidivism rates and restricts California’s economic development.

Jay Jordan, the chief executive of Alliance for Safety and Justice, a criminal justice advocacy nonprofit and co-sponsor of the bill, said that people are relegated to “post-conviction poverty” by being forced to live in marginalized neighborhoods.

“Folks wonder why these people are getting killed? It’s because they live in unsafe neighborhoods.”

Jordan said he and his wife have struggled to adopt a child because of his old criminal record.

Jessica Sanchez, who was previously incarcerated for a short period of time but asked to not disclose why for the sake of preserving her privacy in case the bill passes, said because of her record and limitations to housing, she was forced to move back to the neighborhood she grew up in.

“I want to live in better communities, but I can’t,” Sanchez said about her neighborhood in Central Los Angeles. For a short period of time, she had to move to a shelter with her daughters because of break-ins at one of the first apartments. “I can’t take my kids out to walk in the park.”

Sanchez said it took her nine months to find an apartment that wouldn’t ask her about her prior conviction.

“I just want a safe place to come home to,” she said. “They see that I’m a single parent, have visible tattoos, and then they see I check the box, and they say, ‘nope, never mind.’ You don’t even get a callback. As someone who is trying to leave it all behind, I’m stuck in the same place where chaos happened. How does that work?”

Because of her criminal history, Sanchez, a mother of two, said she is starting to look for new apartments before her lease is up in January. She said she knows the application process is going to take a long time and she has to get ahead now. Today, she works an administrative job at Homeboy Industries, a Los Angeles-based nonprofit that helps victims of gang violence and other formerly incarcerated individuals reenter society.

Sanchez has hopes to enroll in law school, but she fears that when she checks the box indicating she has a criminal record, she won’t qualify for certain scholarships.

“What if I want to live my life in a different way and I want nobody to know I’ve ever even been to jail?” she said. “Why can’t that be a possibility for me?”

Josh Allen to start for Bills in Week 2 preseason game vs. Broncos after sitting out opener 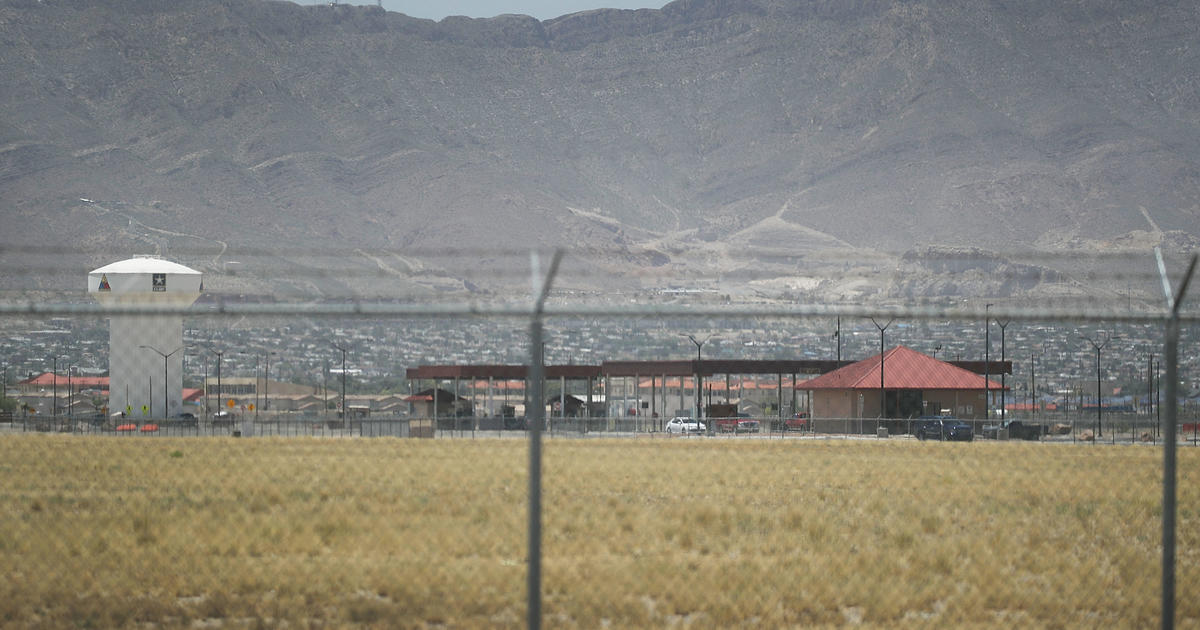