Washington — The revelation by former President Donald Trump on Monday that the FBI conducted a search of his South Florida residence, Mar-a-Lago, has reignited scrutiny over his handling of presidential records and returned focus to the law that governs the preservation of those documents.

Sources confirmed to CBS News the search by federal law enforcement is connected to an investigation by the Justice Department of claims by the National Archives and Records Administration that it retrieved 15 boxes of records, some of which contained classified material, from Mar-a-Lago in mid-January.

On Monday, the FBI took boxes and documents from Trump’s Palm Beach residence, and it appears no electronics were collected, according to a U.S. law enforcement official familiar with some of the search warrant activity and a source close to Trump. Some — if not all — of the documents are potentially classified records, the two sources said.

The former president has come under criticism before for his handling of records from his presidency, and the National Archives in February said documents retrieved from Mar-a-Lago should have been transferred to the agency in January 2021, before the end of the Trump administration.

But Trump has maintained his records were turned over to the National Archives “in an ordinary and routine process to ensure the preservation of my legacy and in accordance with the Presidential Records Act.”

Here is a look at the federal law that lays out the requirements for maintaining and preserving White House records.

What is the Presidential Records Act?

Enacted in 1978 following President Richard Nixon’s resignation, the President Records Act established presidential records are the property of the U.S. government that must be preserved and not the president’s private property.

The law governs records of the president, vice president and certain parts of the Executive Office of the President, such as the National Security Council and Council of Economic Advisers, and lays out the requirements for the maintenance, access and preservation of information during and after a presidency.

Records that must be preserved include documents relating to certain political activities and information relating to the president’s constitutional, statutory, or other official or ceremonial duties, including emails, text messages and phone records. But excluded from the act’s requirements for preservation are a president’s personal records, or documents of a “purely private or nonpublic character.”

Who has custody of presidential records?

During a presidency, the incumbent president has responsibility over the “custody, control and access to presidential records,” according to a 2019 report from the Congressional Research Service.

But after a presidency, that responsibility moves to the archivist of the U.S., who is required under law to make the former president’s documents available to the public “as rapidly and as completely as possible.” At the end of an administration, the documents must be turned over to the National Archives.

How is the law enforced?

The Presidential Records Act lacks an enforcement mechanism, and a former president has never been punished for violating the law.

There are, however, penalties under different statutes for destroying White House records. Under the first law, anyone found to have “willfully and unlawfully” concealed, removed, mutilated, obliterated or destroyed any record faces a fine and imprisonment for up to three years.

A person convicted of this offense can be disqualified from holding future federal office. But in 2015, as Hillary Clinton came under criticism for using a private email server while serving as secretary of state, legal scholars argued the Constitution lays out eligibility criteria for serving as president. Clinton, who was the 2016 Democratic presidential nominee and ran against Trump, was not charged with any crimes related to her handling of federal records.

A second law states anyone who “willfully injures or commits any depredation against any property” of the U.S. faces a fine or up to one year in prison if convicted.

1Password 8 puts desktop features on its mobile app - but is it enough? 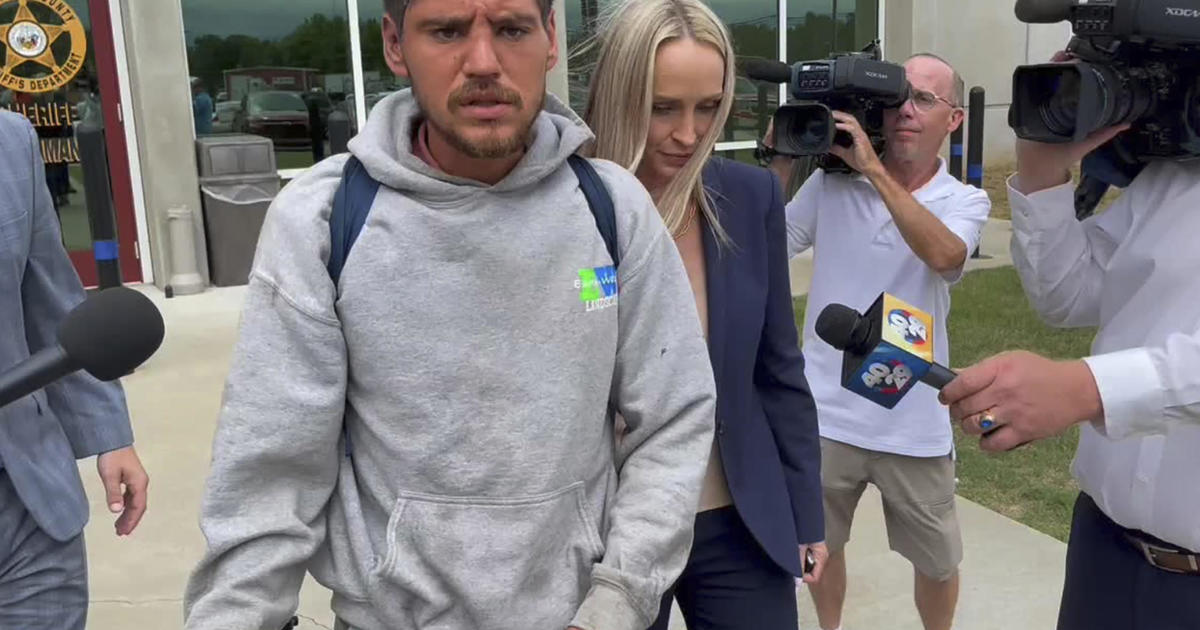 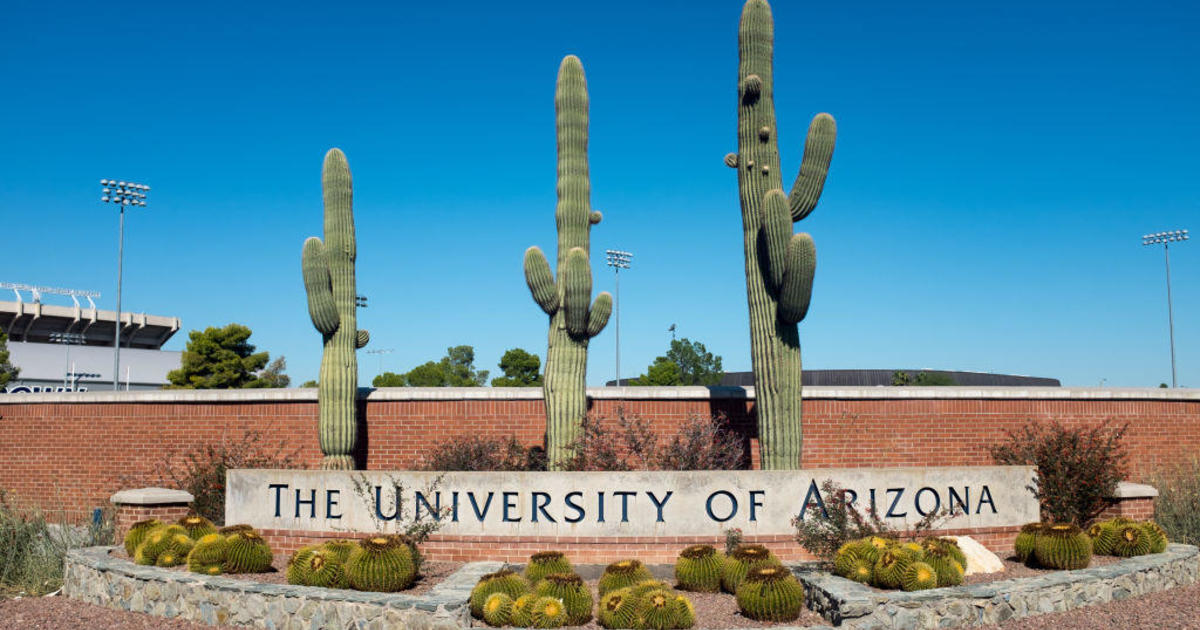