Oklahoma City —  Much of the country is bracing for a major blast of winter and bone-chilling cold. This weekend, Seattle saw its most snow in nearly half a century.

And on Sunday night, at least 168 million people are under winter weather alerts. Snow is expected from Texas to Maine. Ice is a big concern in the South and Northeast. The Midwest is already in a deep freeze — with arctic air expected to descend all the way to the Gulf Coast.

It has been snowing all day in Oklahoma City, and even though the temperature said it was 12 degrees on Sunday evening, the wind chill made it feel like -15. This system is dangerous on all levels.

A massive snow storm has left tens of thousands of people without power. Strong winds and heavy snow targeted the Pacific Northwest first.

“It’s been a little tough,” said one resident. “We have no gas. We’re all electric at our house, so heating the house has been the biggest issue.”

Conditions are just as bad in Washington, where a massive pileup shut down the westbound lanes of I-90 on Saturday for hours, leaving drivers stranded in their cars.

Love and happiness on this Valentine’s Day, swept aside by the same storm creeping into the Southeast overnight.

“I know that my biggest concern, I think on the road, is inexperienced drivers going very, very slowly on the freeway,” Collins said. “Twenty-five, 30 miles an hour and then swerving a lot because they don’t know where the lines are. It was probably the worst thing I have ever encountered.”

But many are heeding the warning and staying home, making the most of this winter wonderland.

For the first time in Texas, all 254 counties are under a winter storm warning. The temperature in Dallas is already colder than in Anchorage, Alaska.

Up to 400 record cold temperatures are possible across the country through the middle of the week.

“Right now, we have two major weather systems coming together across the country, a very strong storm track right here and some of the coldest air on earth, the polar vortex forcing that cold air into a very moist and stormy environment,” said CBS News meteorologist and climate specialist Jeff Berardelli. “That means major snow and incredibly dangerous ice across the deep south.”

An unlikely and potentially messy mash-up on a day usually reserved for perfect pairings. 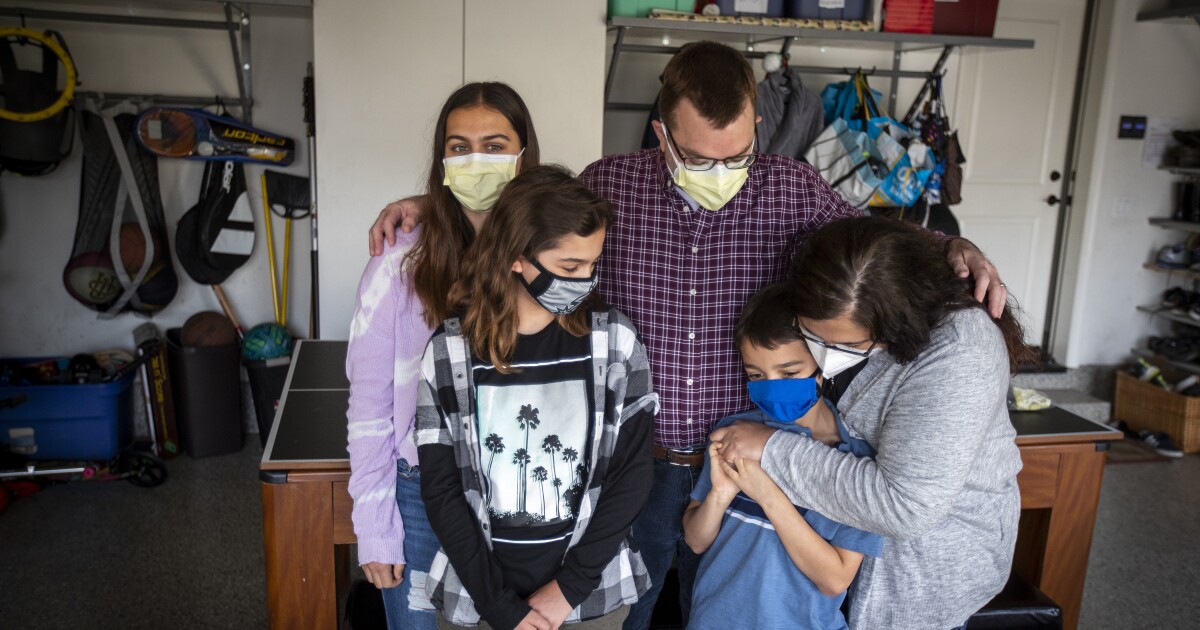 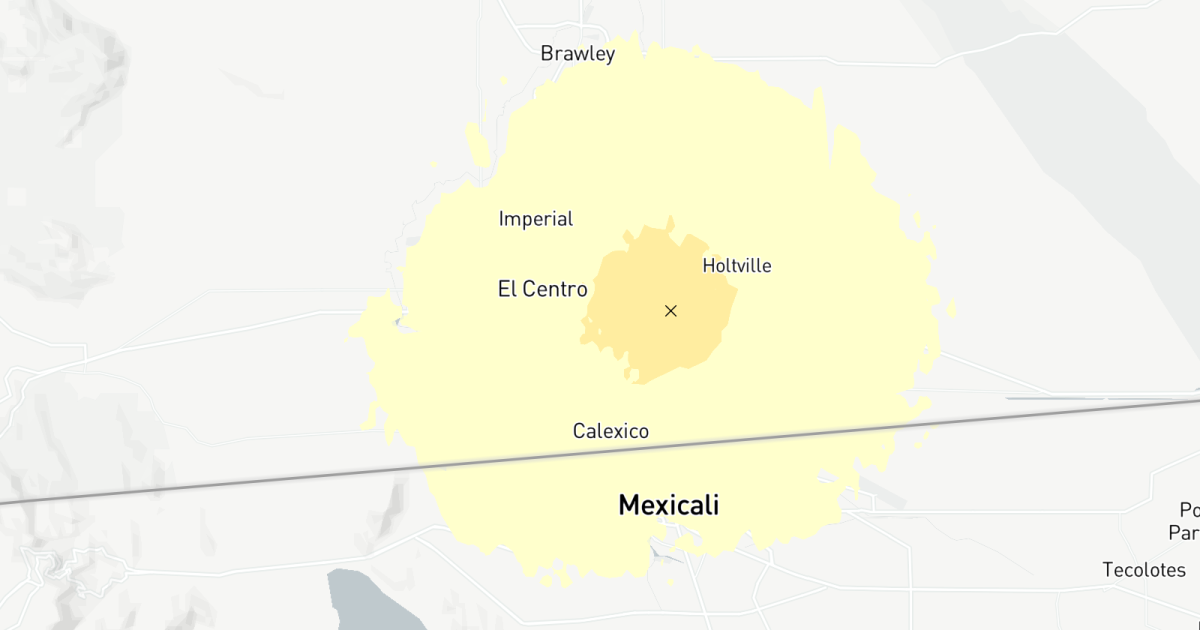 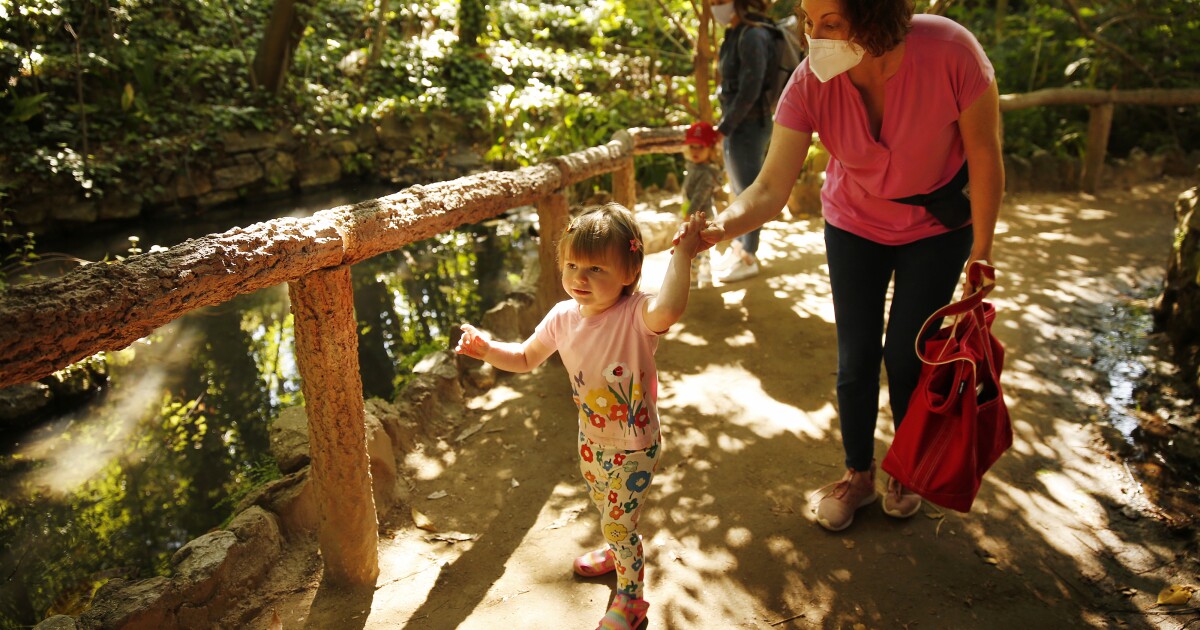