Denny Kim was walking to dinner in Koreatown in February when he was attacked.

Two men approached Kim, a 27-year-old Air Force veteran, and shouted anti-Asian slurs, including “Chinese virus,” before taking a swing at him. He was left with a black eye and injured nose.

“[It was] absolutely unprovoked,” Kim, who is Asian American, told KTLA-TV at the time. “I didn’t know who these guys are.”

He had become one of a growing number of victims of anti-Asian hate crimes, which continue to surge in Los Angeles and around the country, a new study has found.

The Center for the Study of Hate and Extremism at Cal State San Bernardino examined police data from 16 jurisdictions across the country, finding a 164% increase in reports of anti-Asian hate crimes in the first quarter of 2021 compared with the same period last year.

New York saw the greatest increase, at 223%, followed by 140% in San Francisco, 80% in Los Angeles and 60% in Boston. Some cities, including Phoenix, Seattle and Miami, reported no change.

The study’s author, Brian Levin, said the jurisdictions were chosen because they have large Asian American populations and a history of collecting reliable data on hate crimes.

“There’s a national story, and there’s also local and regional stories, but it’s fairly consistent,” said Levin, the center’s director and a professor of criminal justice. “The nature of these crimes are violent.”

While increased awareness often drives increased reporting, Levin said the study’s findings are significant enough to point to an actual jump in crimes.

“Some of this increase that we’ve seen is going to be due to what we call ‘reporting effect,’ certainly, but not at this level,” he said. “You have all these jigsaw puzzle pieces you put together, but it points to a horrifying surge in violence against our Asian American community, which is being sustained.”

Some experts have noted that such attacks are probably underreported due to language barriers or technological issues.

In Los Angeles, there were nine documented anti-Asian hate crimes in the first quarter of this year, while in San Francisco, there were 12. Both cities had five in the same period last year.

Hate crimes are defined as criminal acts motivated by characteristics such as race, religion or sexual orientation. Hate incidents do not rise to the level of criminality but include acts like bullying, name calling and verbal abuse.

A California-based advocacy organization for Asian Americans and Pacific Islanders, Stop AAPI Hate, said it received nearly 3,800 reports of attacks nationwide between March 19, 2020, and February 28, 2021. About 68% were verbal harassment, 21% were shunning (deliberate avoidance), and 11% were physical assaults.

According to Levin’s report, the first-quarter increase follows a historic surge that began last March amid a rise in both COVID-19 cases and the “political and online stigmatizing of Asians.”

In 2020, anti-Asian hate crimes increased 146% across 26 of the country’s largest jurisdictions, the report said.

This year, attacks in the U.S. have included incidents of spitting, rock throwing and harassment. Many Asian Americans believe the Atlanta-area shootings in March that left eight people dead, including six Asian women, were hate crimes, though law enforcement officials have said racial bias did not appear to be a motive.

Experts point to a number of factors behind the surge, including the use of stigmatizing language like “Kung flu” and “China virus” during the pandemic. In March 2020, then-President Trump tweeted the phrase “China virus” more than 20 times, the report said.

RELATED:  Column: Why the Democrats' voting rights bill will fail and what they can do about it

Spikes in Google keyword searches for “China virus” appeared as recently as this January, according to the report — the same month Trump used it in a tweet decrying as “fake news” the COVID-19 case and death data from the Centers for Disease Control and Prevention.

Dorinne Kondo, professor of American Studies and Ethnicity at USC, said the uptick in attacks is not surprising.

“There’s no doubt that Trump legitimized the public expression of what some people may have secretly felt … but it builds on histories that have been here since inception,” Kondo said.

Anti-Asian sentiment is woven into much of American history, Kondo said, from the California Alien Land Law of 1913, which made land ownership illegal for immigrants, to Japanese incarceration camps during World War II.

In California, several of the recent incidents have been violent and sustained.

In one, an Asian American woman in El Cerrito was spat upon and called racist slurs in her own garage. In another, a Ladera Ranch family was repeatedly harassed with rocks, verbal attacks and pounding at the door over the course of several months.

In yet another Los Angeles incident, an attacker in Eagle Rock apparently mistook an elderly Latina woman for Asian, calling her an anti-Chinese slur before reportedly pulling her hair and breaking her nose.

RELATED:  Biden is expanding rapid COVID test production for home use. Here's what to expect

In California, where 15% of residents are Asian or Pacific Islander, several areas have taken steps to address the increase in attacks. The Orange County Board of Supervisors in March unanimously passed two resolutions denouncing hate crimes and committing to taking action. Huntington Beach took a similar step in April.

The Los Angeles Human Relations Commission in 2019 launched the L.A. vs. Hate campaign to address issues in the county. Campaign leader Terri Villa-McDowell said Tuesday that victims can report hate crimes and hate incidents without going though law enforcement by dialing 211 or filling out a form online. Reports can be made anonymously and are accessible in 140 languages.

The state is also considering legislation that would establish a Commission on the State of Hate, which would provide more resources to various agencies and the public, require a minimum of four community forums each year and require comprehensive accounting of hate crime activity statewide, among other goals.

California Assembly Member Richard Bloom, who authored the legislation, Assembly Bill 1126, said he was driven by “frustration with increased hate locally and around the world.”

“We can’t eradicate hate, but we can name it and aim to understand how and why feelings of dislike snowball into full-blown hateful conduct and hate crimes,” Bloom said in an email.

If the bill becomes law, the commission will be the first of its kind in the nation, he said.

If the first-quarter findings are any indication of what the rest of the year holds, Levin noted, there is still much work to be done.

“This is one quarter of one year with only 16 jurisdictions,” he said. “It’s horrifying.” 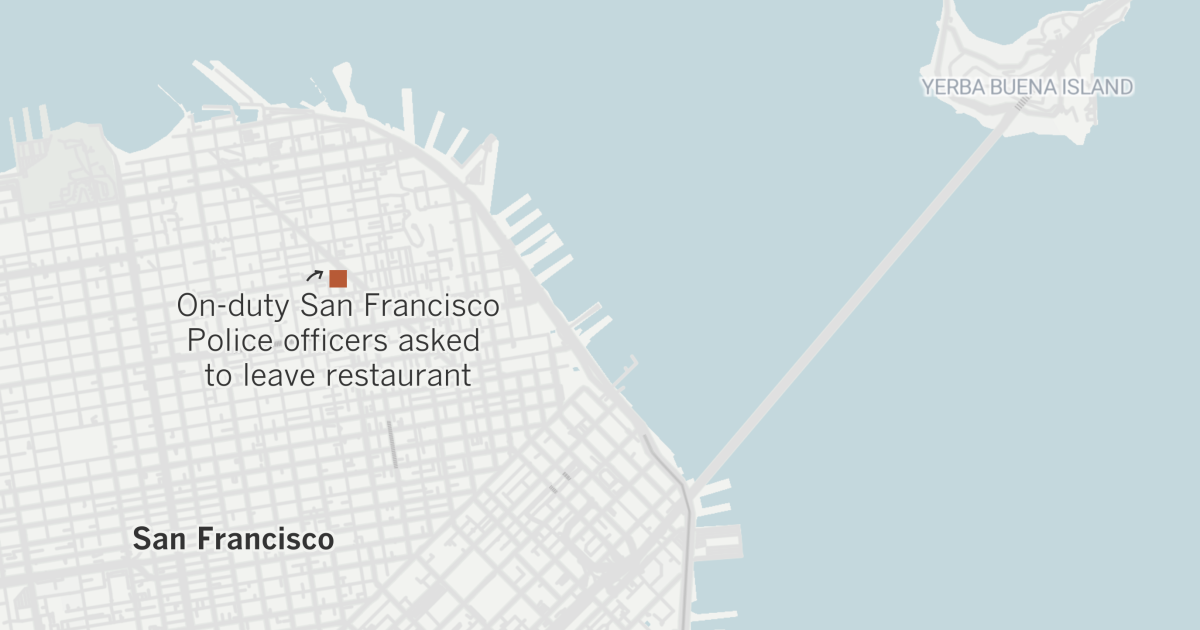 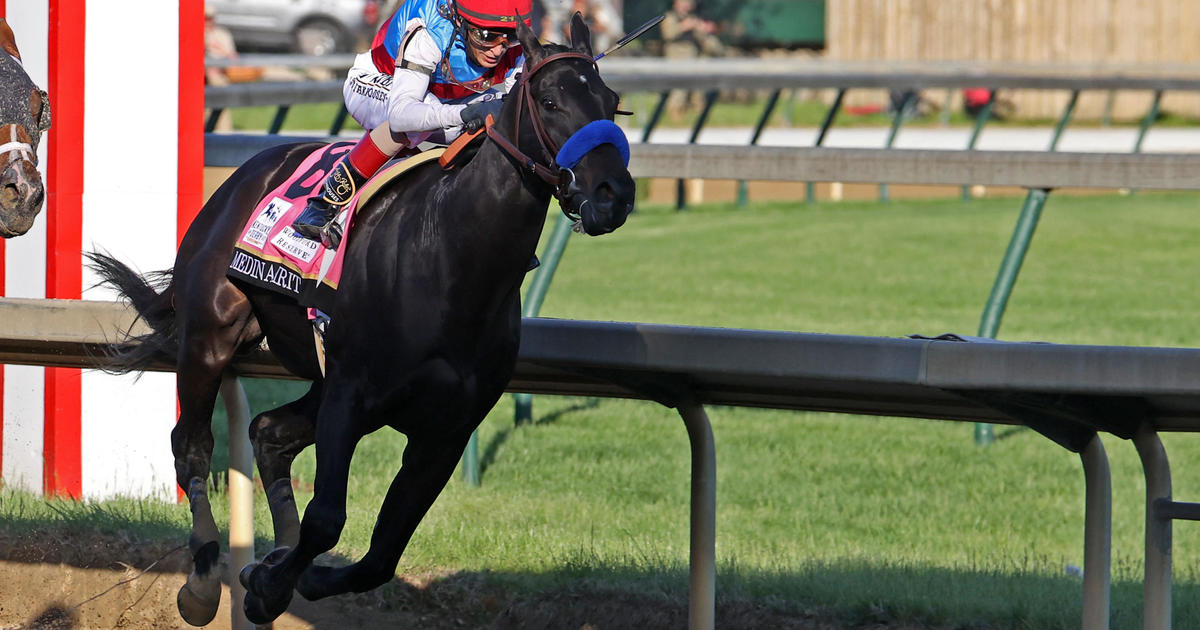