A US Army major and her anesthesiologist wife have been charged with scheming to help Russia in its war against Ukraine by trying to hand over medical records of American military patients to Moscow, the Justice Department said Thursday.

Major Jamie Lee Henry, 39, and Dr. Anna Gabrielian, 36, allegedly gave the highly sensitive healthcare data to an undercover FBI agent who they believed worked for the Russian Embassy last month, according to an unsealed indictment.

Henry made headlines in 2015 as one of the first known active-duty officers to come out as a transgender woman, though the indictment refers to Henry as “he” throughout. Gabrielian works at The Johns Hopkins Hospital in Baltimore.

Each are now each facing charges of conspiracy and wrongful disclosure of individually identifiable health information.

The couple started hatching the plot after Russian President Vladimir Putin invaded Ukraine in February, according to the indictment. Gabrielian allegedly contacted the Russian Embassy by email and phone to offer her and Henry’s assistance.

While Henry allegedly had reservations about handing over the health records because it would be in violation of the Health Insurance Portability and Accountability Act (HIPAA) — her wife had no hesitations, the indictment says.

RELATED:  Texas mom Christina Powell was at mall half hour after leaving home — but wasn’t discovered for 3 weeks

Gabrielian allegedly told the agent during an Aug. 24 meeting in Baltimore that Henry was a “coward” over the HIPAA concerns and that she violated the law “all the time.”

By the end of August, Gabrielian had passed along information on both current and former military officials and their spouses, according to the indictment.

At least five of the patients were stationed at the Fort Bragg Army base in North Carolina, where Henry was a doctor, federal prosecutors said.

The base is home to the headquarters of the US Army Special Operations Command and the Womack Army Medical Center.

One of the patients was married to an Office of Naval Intelligence employee and the undercover agent was told the spouse had a medical issue that Russia could exploit, the indictment said.

The indictment doesn’t reveal what, if any, ties the couple has to Russia.

But Gabrielian had allegedly told the undercover agent during one of their first meetings on Aug. 17 that she was “motivated by patriotism” — even if it meant being fired or jailed.

Later that day, Henry also told the agent she was committed to Russia, according to the indictment.

“The way I am viewing what is going on in Ukraine now, is that the United States is using Ukrainians as a proxy for their own hatred toward Russia,” Henry allegedly told the agent.

RELATED:  ‘Always have a knife with you’: Women and trans students fear harassment, hate at CSU campus

She also told the agent she’d contemplated volunteering to join the Russian army, the indictment says.

Henry’s attorney David Little declined to comment on the charges, but said his client was released on home detention. An attorney for Gabrielian couldn’t immediately be reached for comment. 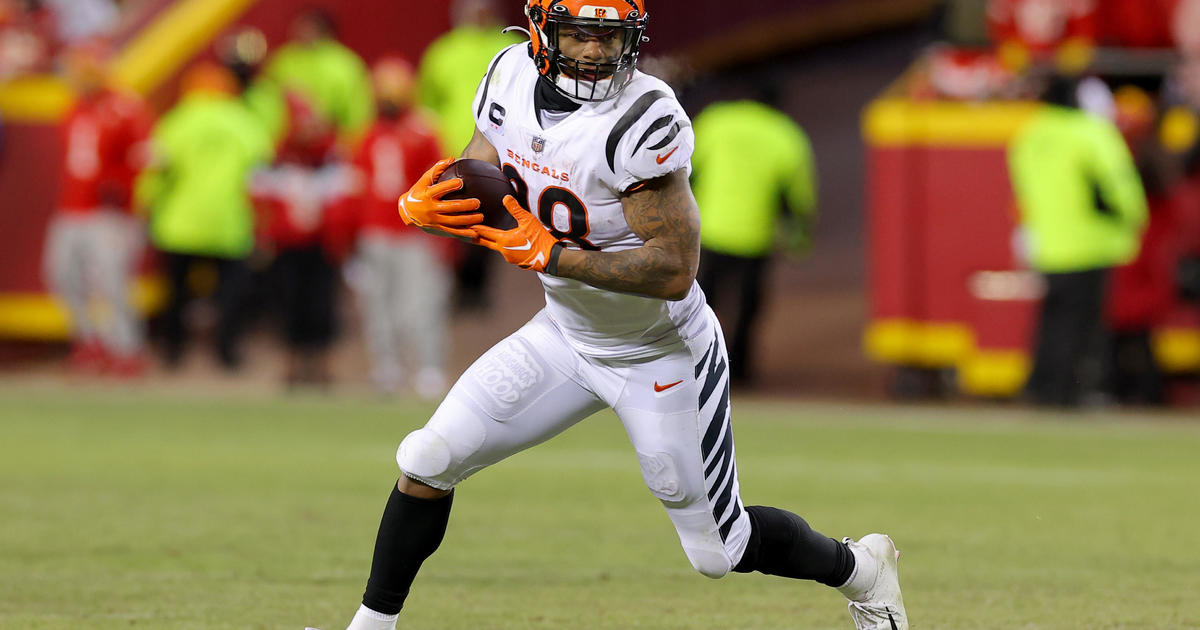