As if fulfilling the forecasts for a fire-filled fall, crews on Friday were battling multiple large wildfires across California — including one that has been linked to arson.

The Fawn fire in Shasta County ignited Wednesday and quickly became a priority as it fed on dry timber and steep terrain, growing to 5,850 acres by Friday morning and sending thousands of residents fleeing.

More than 9,000 structures are threatened by the fire and at least 25 have already been destroyed, officials said. Evacuation orders and warnings remain in place.

The blaze prompted a local emergency declaration from Sheriff Michael Johnson as it spewed massive plumes of smoke into the sky near Redding. Late Thursday, Gov. Gavin Newsom announced that the state had secured federal assistance to help with the fire.

Unlike the lightning-sparked fires burning elsewhere in the state, the Fawn fire appears to have been deliberately set. A Palo Alto woman identified as Alexandra Souverneva was arrested Wednesday on “fire-related charges,” officials with the California Department of Forestry and Fire Protection said.

Firefighters first encountered Souverneva in the brush near the burgeoning fire around 8 p.m. Wednesday. A subsequent interview led officers to suspect she was responsible for the blaze.

The agency is recommending a charge of “arson to wildland,” with an enhancement because of the state of emergency California is facing due to several wildfires. The Shasta County district attorney’s office is expected to make a decision on charges Friday.

Cal Fire incident spokesman Scott Ross said the alleged arson was “discouraging,” but ultimately irrelevant to the crews on the front lines. “It’s a fire — we do our job,” he said.

Camera feeds near the Fawn fire showed sickly orange-gray smoke rolling across the sky. Ross said temperatures were expected to be in the mid-90s Friday, but that winds were dying down, and he was feeling optimistic about crews’ progress. The fire was 10% contained.

“We’re still not out of the woods yet and we want to make sure that we keep the progress we made, but it’s looking pretty good,” he said, noting that nearly 1,000 personnel were battling the blaze from the air and the ground.

Further south, the twin blazes of the Windy fire and the KNP Complex fire continued to threaten the state’s ancient sequoia trees and nearby communities as they seared through a combined 86,000 acres with almost no containment.

The 49,052-acre Windy fire burning in Sequoia National Forest and on the Tule River Reservation spurred new evacuation orders Friday for the communities of California Hot Springs and Pine Flat. Residents are advised to leave immediately and bring important belongings, medications and pets with them.

A temporary evacuation point has been set up at Porterville College at 100 E. College Ave, officials said. The most current evacuation map can be found here.

Officials confirmed that the fire has affected several giant sequoia groves, including Peyrone, Red Hill, Cunningham and Long Meadow, but experts have not yet completed an assessment of the trees’ conditions.

Although sequoias are some of the most fire-adapted species on the planet, last year’s Castle fire wiped out an estimated 10% of their population after flames climbed up to their crowns.

During an incident update Thursday evening, operations section chief Seth Mitchell said the fire remained active on nearly every edge of its perimeter, and had spotted over containment lines in several areas.

Much of the growth remains on the south and eastern portions of the fire, where some embers have jumped more than two miles, he said, but crews have successfully steered the fire away from the community of Johnsondale.

The Windy fire on Friday remained only 6% contained.

The Bakersfield Bureau of Land Management issued an emergency closure of the Case Mountain area, including the Kaweah Area and the Milk Ranch Peak Wilderness in Tulare County due to the fire. Evacuation orders and warnings remain in effect.

“This fire, the KNP Complex, isn’t moving through these fuels treatments well at all,” Wallace said. “They’ve been very effective at slowing and stopping the spread of this fire.”

A burn operation between the fire’s southern edge and the nearby Three Rivers community on Thursday helped stop flames moving in that direction, and another operation will likely be conducted Friday between the fire line and the historic cabin communities of Mineral King, Silver City and Cabin Cove, Wallace said.

KNP Complex incident spokeswoman Katy Hooper said residents should also be advised that a controlled burn operation will likely be performed near Ash Mountain Friday or Saturday. The operations can create smoke.

Smoke from the fires has for days contributed to poor air quality around the region, with Los Angeles on Thursday receiving its first bit of haze from the Northern California blazes.

The National Weather Service said the smoke will stick around the L.A. area through at least Friday, when an easterly flow should move in to clear it out.

EXPLAINER: Who's eligible for Pfizer booster shots in US? 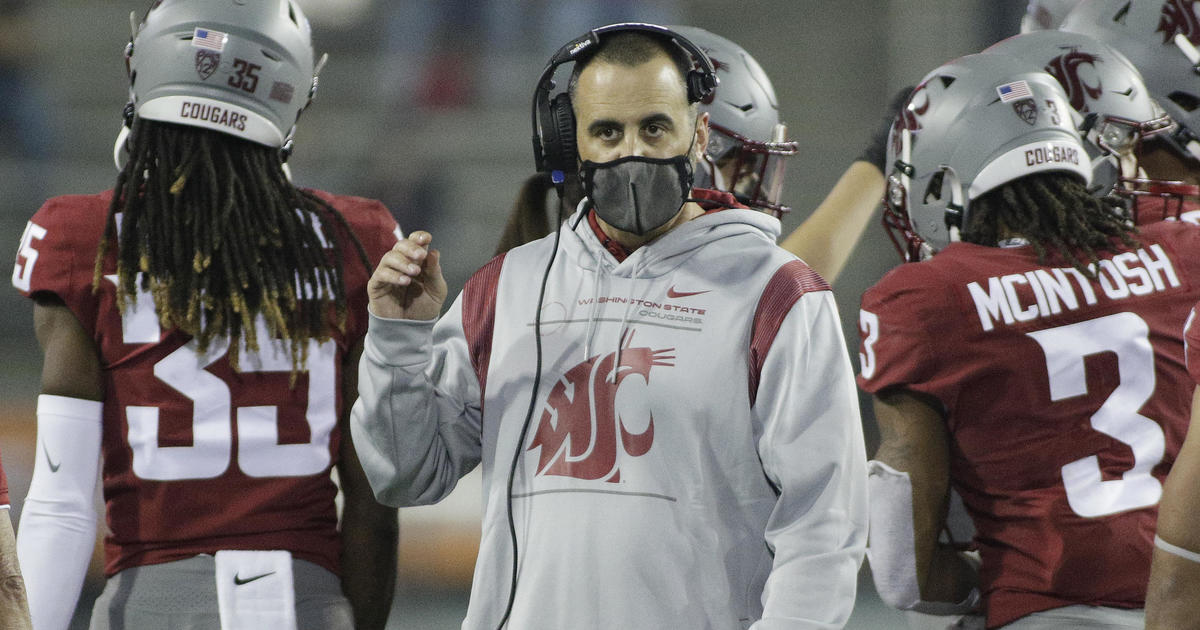 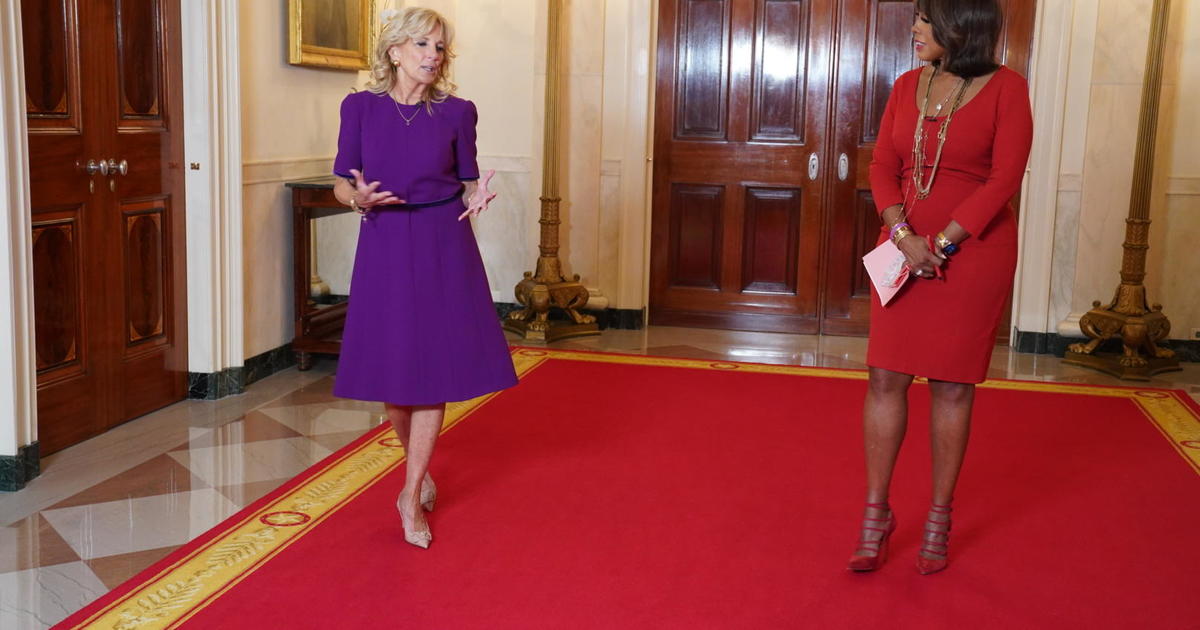