It’s rough out there for Malaysian artists!

This week Fahmi Reza, a graphic artist, was arrested in Malaysia for insulting the Queen Tunku Azizah Aminah Maimunah Iskandariah, by making a Spotify playlist with songs containing the word “jealousy” next to a picture of the Queen.

Police in the country claim Reza had violated Malaysia’s sedition and communications laws as the playlist mocked the queen’s Instagram account.

A link to the playlist was also on Reza’s Facebook account, police criminal investigations director Huzir Mohamed told the Guardian.

The playlist came after a brief dustup on the queen’s Instagram account, which began when a follower commented, asking if the palace chefs were all vaccinated, and the account replied asking if the follower was “jealous,” according to local media.

Reza has run afoul of Malaysian authorities before, once dodging a prison sentence for depicting a former prime minister as a clown. Reza’s sentence was later commuted. 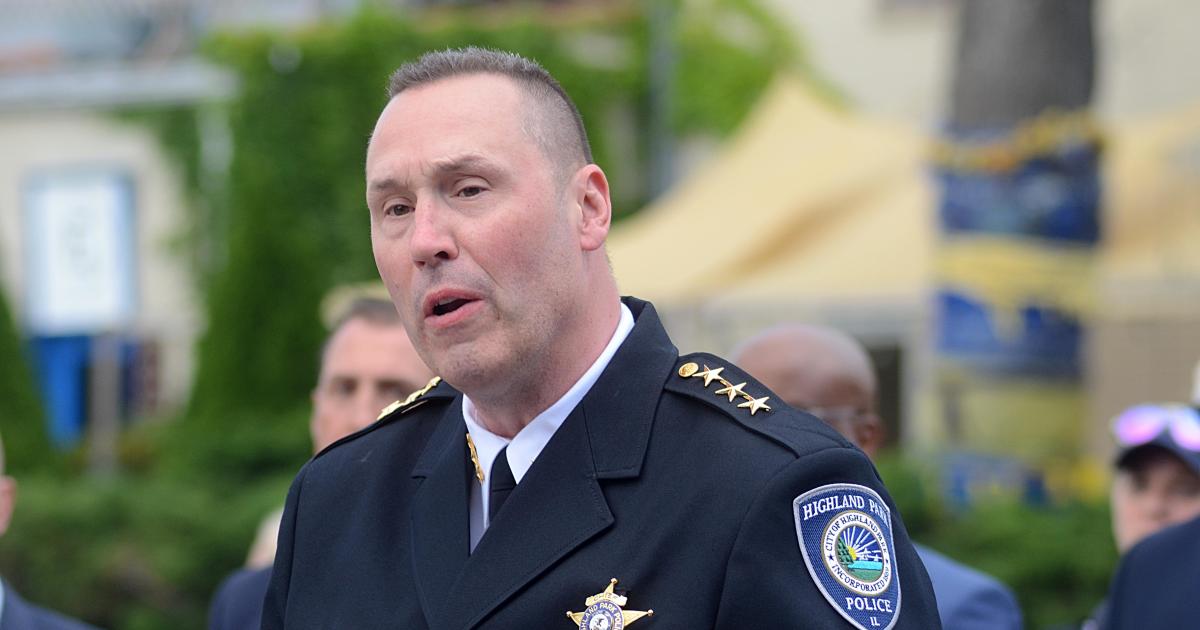 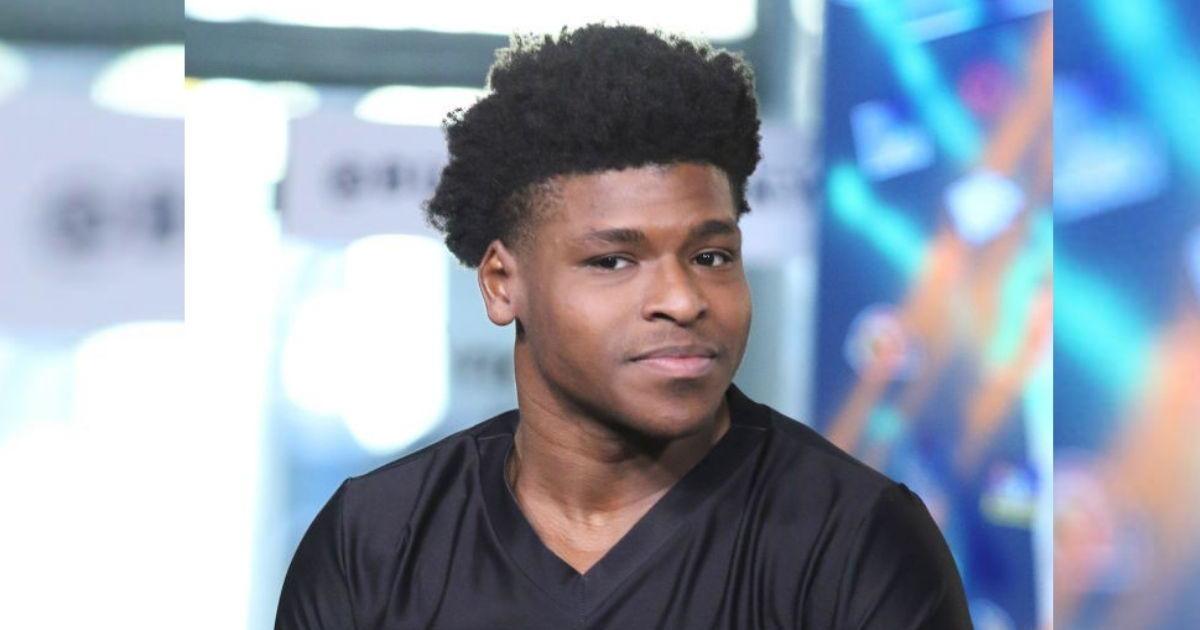