An attorney hired by City Atty. Mike Feuer’s office has agreed to plead guilty to one count of bribery in a nearly $2.2-million kickback scheme arising from the Los Angeles Department of Water and Power’s 2013 billing fiasco, prosecutors said Monday.

Paradis is cooperating with the federal criminal investigation, which is ongoing, prosecutors said.

Paradis took part in a sweeping plan to settle a high-profile lawsuit brought against the DWP on terms that were favorable to the city and himself, prosecutors said. He simultaneously represented the DWP and a DWP customer who was the lead plaintiff in a class-action lawsuit against the city, prosecutors said.

Paradis admitted to giving bribes to multiple DWP officials, including a DWP general manager and an DWP board member, prosecutors said. In exchange, the DWP officials helped secure a three-year, $30-million no-bid contract with the DWP in June 2017 for Paradis’ company, Aventador Utility Solutions, according to the U.S. attorney’s office.

Paradis was hired by Feuer’s office to represent the city in litigation stemming from the 2013 billing disaster at the DWP. The city launched new billing software that overcharged hundreds of thousands of customers, prompting several lawsuits against the utility.

As part of the plan, Paradis contacted an Ohio attorney he knew and asked the attorney to “play the role of the attorney” representing the lead plaintiff in the class-action lawsuit, according to the plea agreement.

In reality, that lead plaintiff — Van Nuys customer Antwon Jones — thought that Paradis was his attorney. Months earlier, Jones had retained Paradis, hoping to sue over his faulty DWP bill, but Paradis never informed Jones that he was working for the city, according to court documents.

According to the plea agreement, Paradis told the Ohio attorney that “defendant Paradis would do all or most of the work in the case, and that in exchange, defendant Paradis wanted twenty percent of Ohio Attorney’s fees as a kickback.”

The Jones vs. City settlement, which Paradis helped craft, gave the Ohio attorney who represented DWP customers $10.1 million in attorney fees. Paradis ultimately collected $2.175 million in kickbacks from the Ohio attorney, according to the plea agreement. The money was transferred through a “shell company” that Paradis created to “transfer and conceal the illegal kickback payment.”

The plea agreement also states the plan to quickly settle the lawsuit brought against the city was known inside Feuer’s office. The plea agreement states that “at least one member of the City Attorney’s Office” attended a meeting where Paradis and another attorney were “directed and authorized … to find outside counsel that would be friendly to the city and its litigation goals.”

Feuer, who is running for mayor, said in a statement: “I am beyond outraged that anyone would breach their duties to the public we serve, as this plea agreement reflects. As public servants, integrity must be our watchword, our guiding principle. At the end of the day, that’s all we have. We can have no tolerance for betraying the public trust.”

David Scheper, Paradis’ attorney, said that “out of respect for the ongoing investigation we have no comment.” 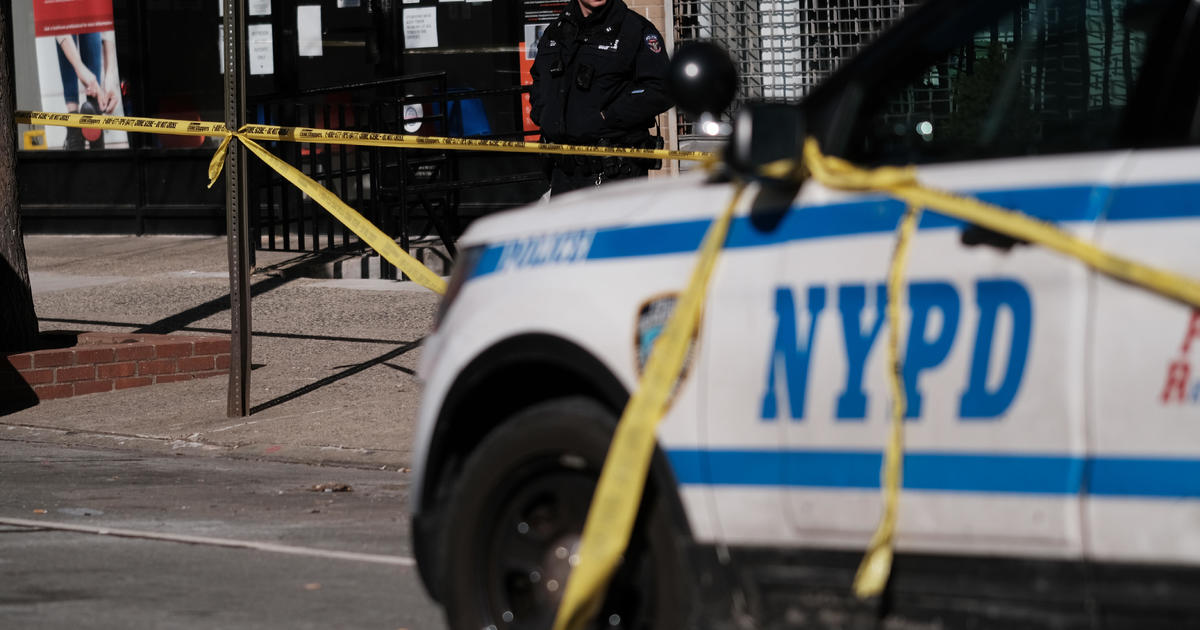 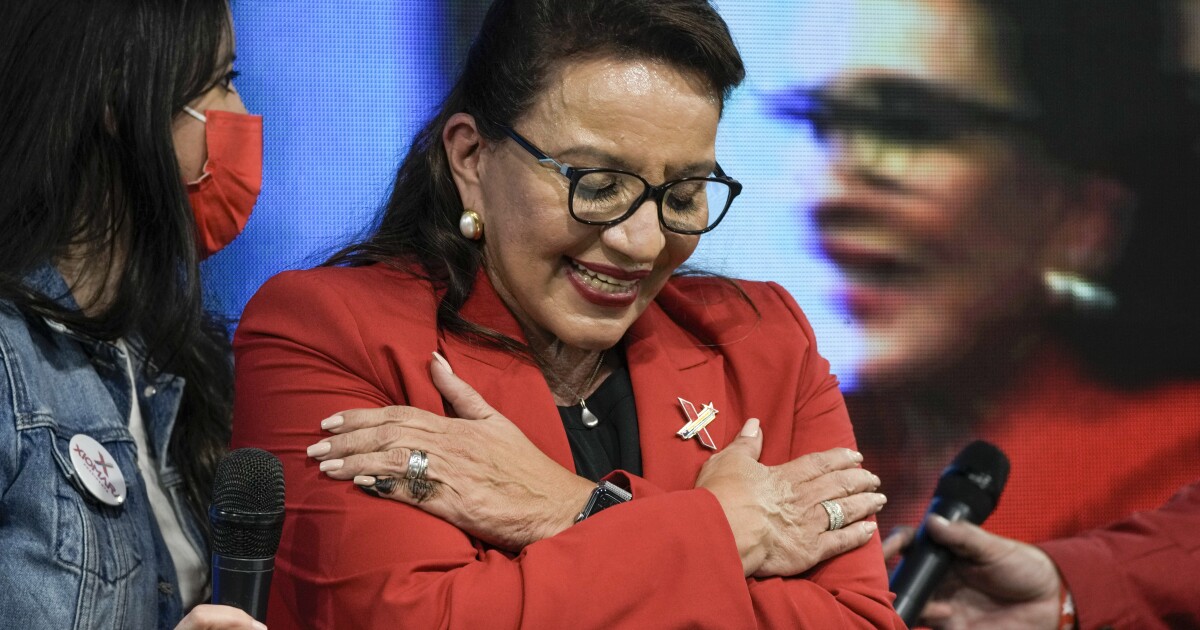