President Joe Biden’s top spokeswoman deflected a question about the commander in chief’s maskless appearance despite his own mandate Wednesday night — telling reporters he was “celebrating an evening of a historic day” and that he’s got “bigger issues to worry about.”

The response from White House press secretary Jen Psaki came a day after Biden was spotted bare-faced at the Lincoln Memorial, hours after signing an executive order mandating the use of masks on federal property.

“He was celebrating an evening of a historic day in our country and certainly he signed the mask mandate because it’s a way to send a message to the American public about the importance of wearing masks how it can save tens of thousands of lives,” Psaki fumbled during a Thursday press briefing.

“We take a number of COVID precautions as you know here in terms of testing, social distancing mask-wearing ourselves, as we do every single day,” she added. “I don’t know that I have more for you on it than that.”

The newly inaugurated president and members of his family were all spotted without masks inside the Lincoln Memorial Wednesday night, footage from CSPAN and reporters’ tweets showed.

Psaki was pressed by Fox News reporter Peter Doocy on whether Biden was setting a “good example” for Americans by going maskless in light of his new mandate.

“I think we have bigger issues to worry about at this moment in time,” she responded.

In November, then-President-elect Biden told Americans it was their “patriotic duty” to limit the spread of coronavirus at their family Thanksgiving celebrations, asking them to “forgo so many of the traditions that we’ve long made this holiday.”

“I know how hard it is to forgo family traditions. But it is so very important. Our country’s in the middle of a dramatic spike in cases,” he said in the November remarks.

“We owe it to one another. It’s literally our patriotic duty as Americans. It means wearing a mask, keeping social distance, limiting the size of any group we’re in until we have a vaccine. These are the most effective tools to combat the virus,” he continued at the time.

In a 17-minute minute pre-Thanksgiving address, Biden insisted that “none of these steps we’re asking people to take are political statements. Every one is based on science.”

He said, “the federal government can’t do this alone. Each of us has a responsibility in our own lives to do what we can do to slow the virus. Every decision we make matters.” 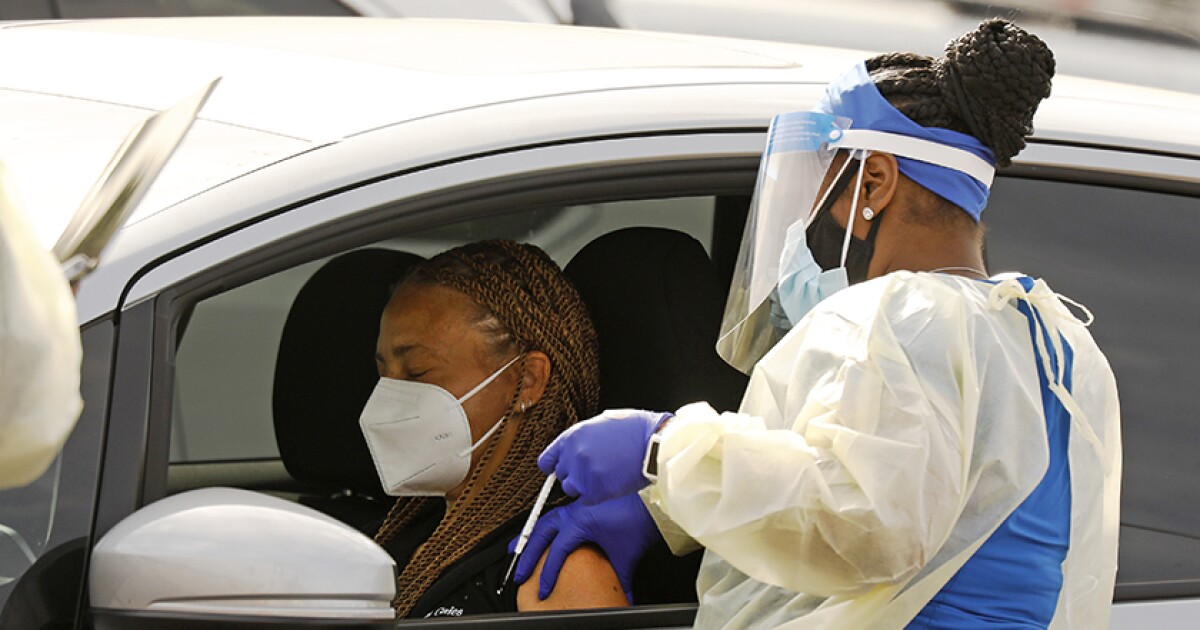 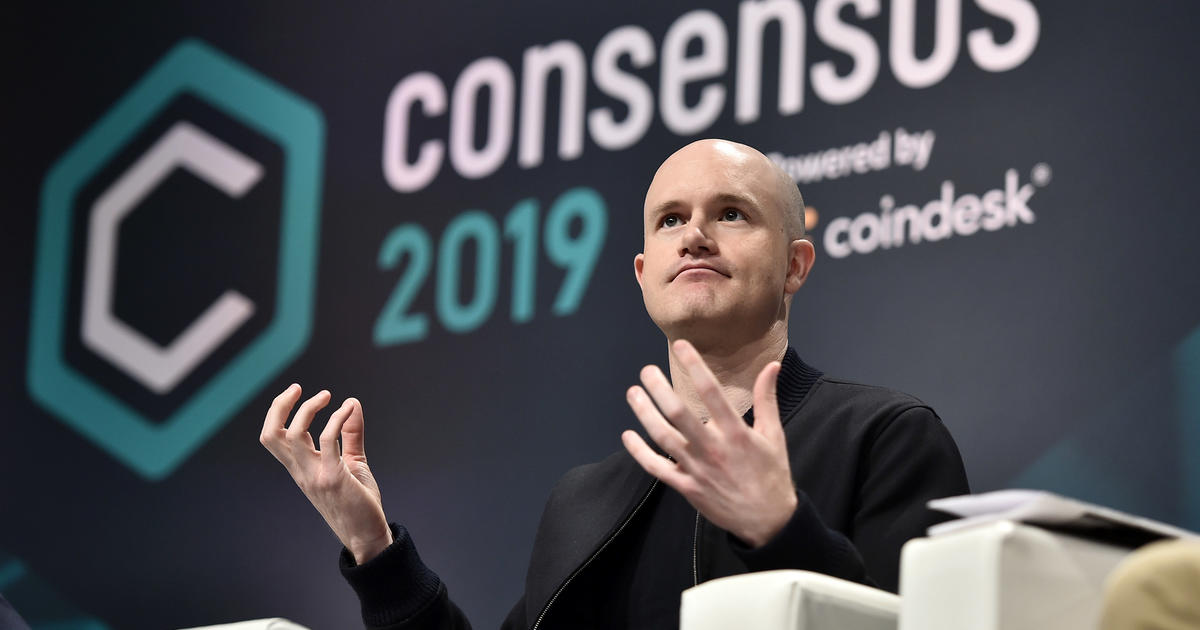 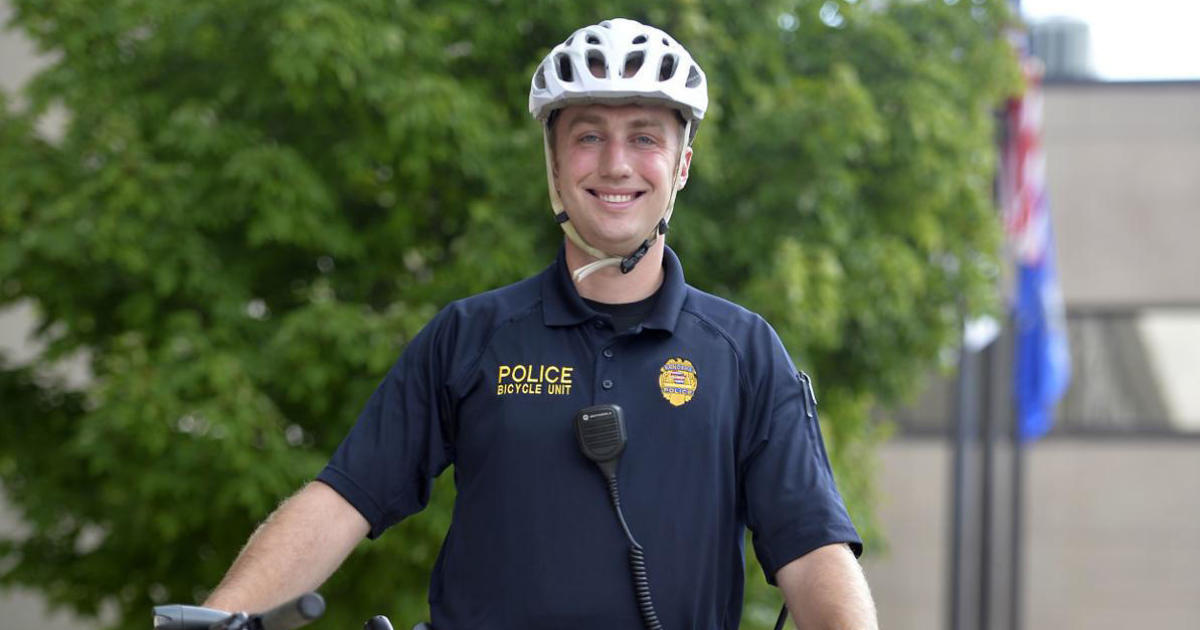 George Floyd’s pal Morries Hall has the right to invoke the Fifth, judge says
55 mins ago