Secretary of State Antony Blinken told the head of the World Health Organization that the US supports further examination of the origins of the coronavirus pandemic in China, according to a statement from the State Department. ​

“Secretary Blinken affirmed U.S. support for the WHO’s plans to conduct additional studies into the COVID-19 origins, including in the People’s Republic of China, to better understand the current pandemic and prevent future ones​,” State Department spokesman Ned Price said in a statement.​

“He stressed the need for the next phase to be timely, evidence-based, transparent, expert-led, and free from interference. Secretary Blinken emphasized the importance of the international community coming together on this matter of critical concern and reiterated our support for a multilateral approach to global health security more broadly​,” the statement said.​​

China refused to cooperate with an earlier probe and has said it would not comply with the most recent investigation into the Wuhan Institute of Virology because it does not “respect common sense and violated science.”

Blinken met with WHO Director-General Tedros Adhanom Ghebreyesus in Kuwait City on Wednesday. ​

The WHO earlier this month called on China to be “transparent, open and cooperate” with a second probe into the origins of the pandemic that has killed more than 4 million worldwide and more than 611,000 in the US.

The Biden administration rejected a WHO report in February that downplayed the likelihood that the coronavirus leaked from a Chinese lab in late 2019.

Speculation that the virus originated in the Wuhan lab began in the early days of the pandemic, but China has consistently denied the claims.

“I was a lab technician myself, I’m an immunologist, and I have worked in the lab, and lab accidents happen,” he said. “It’s common.”

President Biden in May directed the US intelligence community to conduct a 90-day review of whether COVID was released by the lab.

He ordered the examination after they deadlocked on the two dominant theories – that the coronavirus emerged naturally from animals or escaped from the Wuhan lab.

“As of today, the U.S. Intelligence Community has ‘coalesced around two likely scenarios’ but has not reached a definitive conclusion on this question,” Biden said.​

The lab theory gained renewed credence following a report in the Wall Street Journal in May that​ three employees of the Wuhan lab were hospitalized in November 2019 with symptoms similar to those caused by the virus.

The first reports of coronavirus cases in China surfaced a month later.

RELATED:  Biden and Harris to be sworn in at Capitol, but public urged to stay home

​Former ​President Donald Trump withdrew the US from the WHO, arguing the agency was beholden to China and failed to warn the world about COVID-19 by credulously accepting false Chinese data. 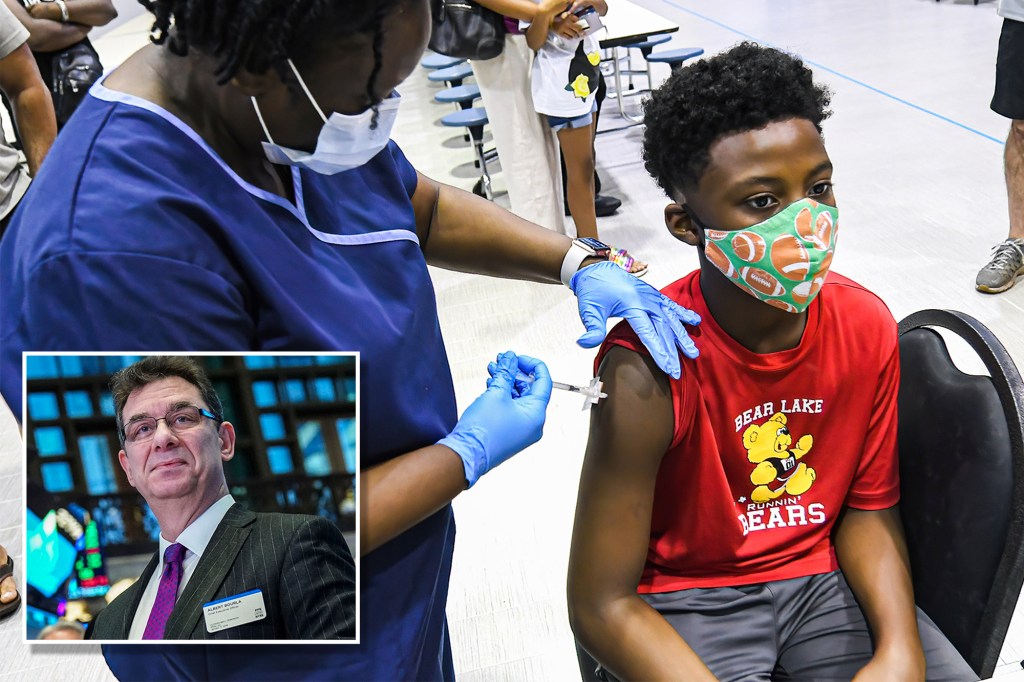