A new $1 million lawsuit from a former student at a prestigious private boarding school in Australia claims he was seduced by an adult teacher when he was just 13 years old.

According to The Daily Mail, the unnamed student, who is now an adult, alleges he was just 13 when an adult female teacher took an interest in him at the private boarding school.

The suit alleges the teacher spent hours alone with the teen boy, gradually seducing him into a sexual relationship.

The woman allegedly used songs from Celine Dion and Savage Garden in various romantic notes to the boy.

Barrister for the plaintiff Brian Dooley said the court would hear the private boarding school relationship with the teacher started with touching and kissing that ultimately led to oral sex and sexual intercourse.

“The father will tell you he said he was surprised about the manner of dress of the defendant [when they arrived] … she was dressed like a teenager,” Dooley said.

RELATED:  Disneyland and other California theme parks, reopening in just weeks, scramble to get ready

According to The Courier Mail, the relationship ultimately culminated in the teacher taking the underage boy’s virginity.

“I felt ecstatic, I was a 13-year-old boy being kissed by an adult,” the former student told the court.

A former private school student has emotionally recounted in court his sexual relationship with a female teacher.

“I thought I was amazing,” the former student told the court of his illicit relationship with the private boarding school teacher.

He told the Brisbane court he lost his virginity to the teacher at her home while her husband was away.

He testified that they were involved in a serious relationship, but it came to an end after his parents discovered evidence of the love notes and confronted the school.

This prompted the teacher to resign and cut ties with the boy, leaving him “angry and heartbroken.”

The man, who was 13 when the alleged relationship began, claimed the pair passed hundreds of love notes and met almost daily for secret rendezvous in classrooms and the teacher’s car and home during their almost two-year relationship.

“She just disappeared, vanished into thin air, I didn’t know what was going on,” he said.

“You go from seeing someone every day and sharing intimate times with them and then they’re gone.”

The trial is continuing, and both the teacher and the student have not been publicly identified. 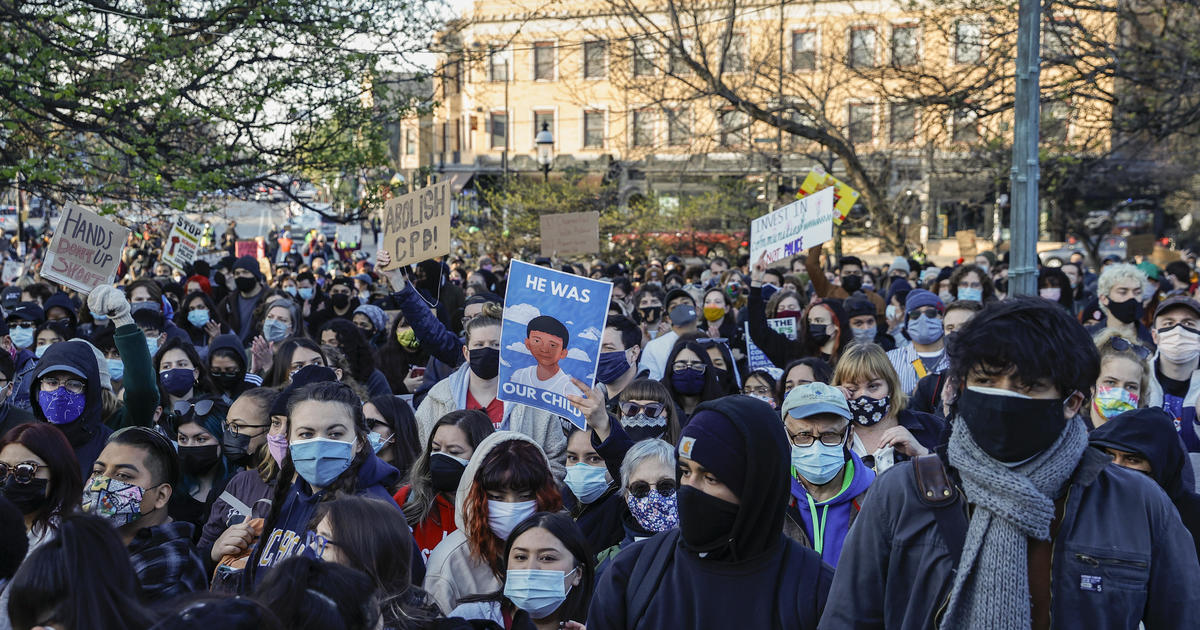