Brian Laundrie’s sister has spoken for the first time about the disappearance of her brother’s girlfriend, Long Island native Gabby Petito — saying in a television interview that her family wants the missing woman to be found safe.

Cassie Laundrie opened up in an interview with ABC News after her family was accused by the Petitos of withholding valuable information about the whereabouts of Gabby, who was reported missing Saturday.

“Obviously me and my family want Gabby to be found safe,” Cassie said in the interview.

“She’s like a sister and my children love her, and all I want is for her to come home safe and found and this to be just a big misunderstanding,” she added.

A brief clip of the interview was played by the network Thursday evening, and the full remarks will be broadcast Friday morning on “Good Morning America.”

Petito and her boyfriend were on a trip to the western United States in a van together when she went missing. They were scheduled to close out the trip in Portland around Halloween.

The couple had a scuffle in Utah on Aug. 12, the aftermath of which was captured on police bodycam video, but did not lead to any arrests.

RELATED:  San Francisco will require all city workers to get COVID vaccine

Laundrie has refused to cooperate with police. 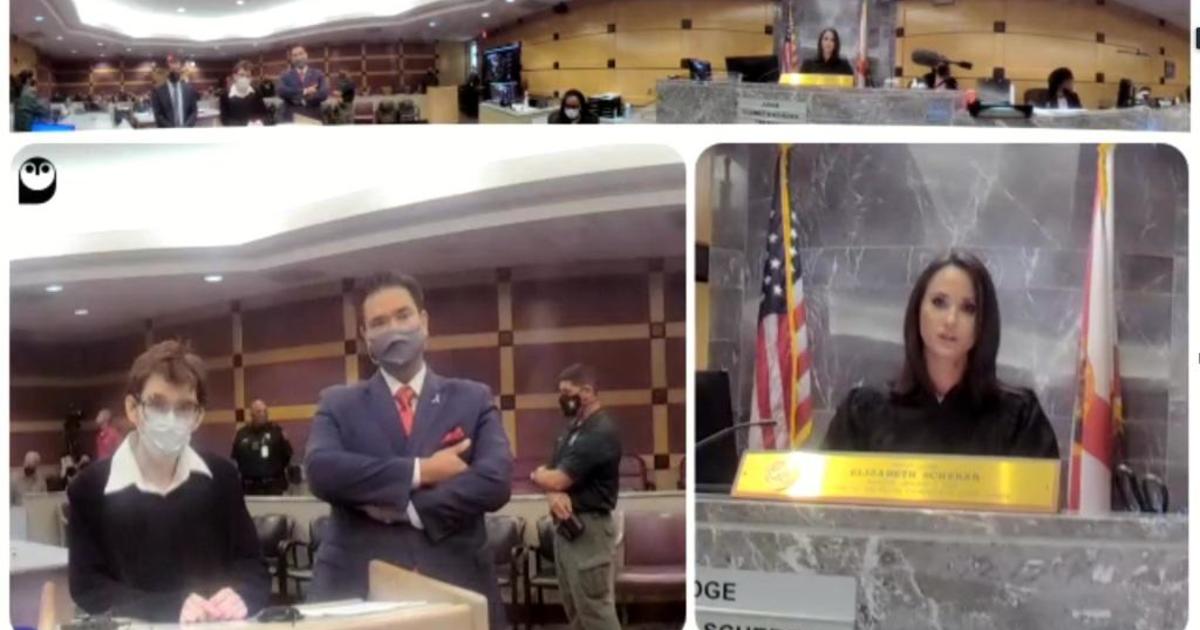 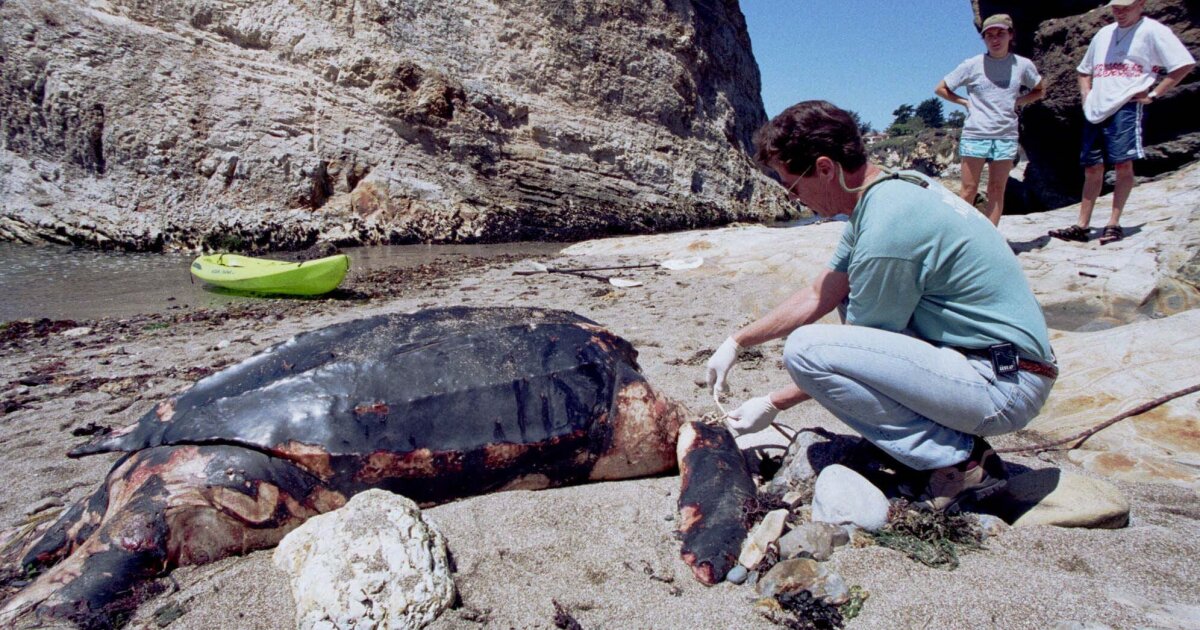