Xavier Becerra was narrowly confirmed as the Health and Human Services secretary on Thursday on a near party-line vote.

The Senate voted 50-49 in favor of Becerra, who will be the first Latino to lead the agency. The vote also made him President Biden’s 20th appointee confirmed by the equally divided Senate. He resigned later Thursday as attorney general of California.

All Democrats backed his nomination, while Republicans were nearly united in opposition, with many pointing to his past comments and record as attorney general of having led more than 150 Democratic legal challenges to Trump administration policies.

Although he received just one Republican vote, Becerra’s confirmation underlined the ineffectiveness of efforts by conservatives to derail Biden’s nominees. Three outside groups spent more than $1 million on a campaign attacking him, targeting his defense of abortion rights and past support for “Medicare for all.” While every Republican except Maine Sen. Susan Collins voted against him, the effort never added up to enough pressure that moderate Democrats felt compelled to abandon him. Democratic Sen. Mazie Hirono of Hawaii did not vote.

Becerra, 63, will take over the agency, which includes the National Institutes of Health, the Centers for Disease Control and Prevention, and the Food and Drug Administration, just over a year after the COVID-19 pandemic began to devastate the country. In his new position, he will play a leading role in the Biden administration’s vaccination and testing efforts aimed at finally turning the tide of the pandemic and enabling businesses and schools to fully reopen.

RELATED:  A holiday season overshadowed by a new COVID-19 threat

The Los Angeles native will also be in position to lead any administration effort on healthcare reform. After expressing support in the past for the Medicare-for-all approach favored by progressives such as Sen. Bernie Sanders (I-Vt.), Becerra told wary Republican lawmakers during his confirmation hearing that he would not push for such a policy if confirmed.

Becerra was raised in Sacramento by parents who had emigrated separately from Mexico, a secretary and a road construction worker. He was the first in his family to attend college, graduating with an economics degree from Stanford and then from Stanford Law School. During his 24 years representing his Los Angeles district in the House of Representatives, he sat on the committee that sets healthcare policy and helped write the Affordable Care Act. He replaced now-Vice President Kamala Harris as California attorney general in 2017 when she was elected U.S. senator.

California Gov. Gavin Newsom, who will be tasked with appointing Becerra’s successor as attorney general, called the vote “a bold step towards a full and equitable recovery from COVID-19.”

He continued, stating that Becerra’s “distinguished record of public service, and lifelong commitment to the most vulnerable, reflect the best of California’s values and exactly the qualities we need in the national leaders who will shepherd us through the end of this pandemic.”

The caseload has been in decline over the last several weeks, although the country continues to record about 54,800 new cases and at least 1,200 deaths every day, according to data from the CDC. Biden announced Thursday that the U.S. would meet his goal of administering 100 million shots of COVID-19 vaccine by his hundredth day in office ahead of schedule on Friday, the 59th day since his inauguration.

But during a speech from the White House touting the benchmark, Biden urged Americans to continue to wear masks and to get the vaccine as soon as it’s available to them. “This is a time for optimism, but it’s not a time for relaxation,” Biden said, reprising the message he delivered last week in his first prime-time address as president. 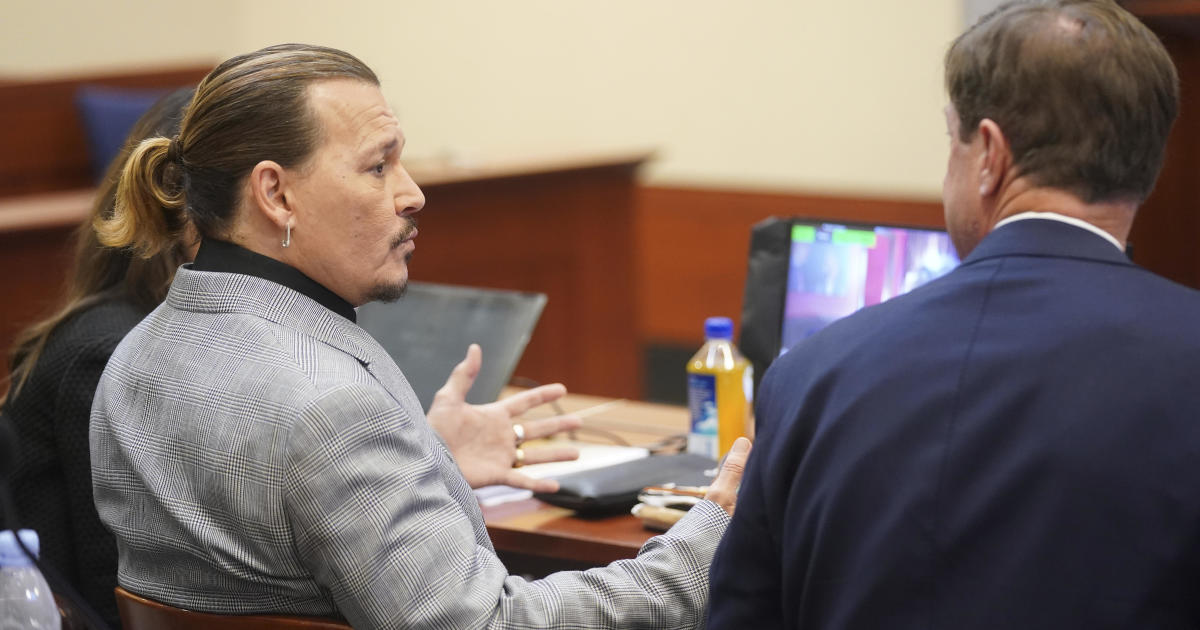