A Centers for Disease Control advisory panel on Sunday recommended Johnson & Johnson’s one-shot COVID-19 vaccine for people 18 and over, clearing the way for inoculations to begin as soon as this week. The recommendation comes one after the the Food and Drug Administration on Saturday authorized Johnson & Johnson’s COVID-19 vaccine for emergency use.

The vaccine is the third to be approved for use in the United States, and the first that requires only one shot.

The FDA’s Vaccines and Related Biological Products Advisory Committee (VRBPAC) voted unanimously to recommend authorizing the vaccine by Janssen, a division of Johnson & Johnson, on Friday. The committee provides expert advice to the FDA but does not have final say on approval.

“The authorization of this vaccine expands the availability of vaccines, the best medical prevention method for COVID-19, to help us in the fight against this pandemic, which has claimed over half a million lives in the United States,” said Acting FDA Commissioner Dr. Janet Woodcock on Saturday.

“The FDA, through our open and transparent scientific review process, has now authorized three COVID-19 vaccines with the urgency called for during this pandemic, using the agency’s rigorous standards for safety, effectiveness and manufacturing quality needed to support emergency use authorization.”

Johnson & Johnson’s vaccine has been shown to provide 85% protection against severe COVID-19 by 28 days after vaccination. Among people who got the vaccine in clinical trials, there were no COVID-related deaths. Phase 3 clinical trials also showed protection against multiple emerging virus variants, including a more contagious strain that was first discovered in South Africa and has since been detected in the U.S.

The vaccine can be stored at standard refrigerator temperatures for up to three months.

“There’s no question that this vaccine is going to be a game-changer,” Dr. Mathai Mammen, global head of pharmaceutical research and development for Johnson & Johnson, told CBS News’ Dr. Tara Narula in January. “The real-world effectiveness of this vaccine is apt to be very high.”

The Centers for Disease Control and Prevention updated state and local partners on distribution plans for the vaccine on Friday, ahead of the FDA’s authorization and VRBPAC’s approval. According to a pre-decision draft and CDC talking points obtained by CBS News, the vaccine is expected to be made available for ordering on Sunday.

The new vaccine will not immediately add a significant boost to America’s vaccine availability. Johnson & Johnson announced earlier this week it expected under 4 million doses would be ready to ship after the emergency use authorization — 6 million less than it originally committed to having ready by the end of February.

“There will be limited supply of Janssen vaccine in the short term,” the draft CDC document says. “Weekly allocations may vary based on availability for the first few weeks.”

Nearly 70 million vaccine doses had been administered across the country as of Thursday. Doses are split almost evenly between the two already approved for use in the U.S.: Pfizer’s vaccine at 36 million, and Moderna’s at 34 million, according to CDC data.

As of February 25, about 1.5 million doses were being distributed daily across the U.S., according to seven-day average data reported by the CDC. The rate marked a 7.1% decrease from the previous week, likely due to extreme winter weather, the agency said.

Janssen’s product is a single-shot vaccine, and could address one obstacle in distribution: Getting second doses in arms on time. Both Pfizer’s and Moderna’s vaccines require a person to get two shots weeks apart.

Millions of Americans are not getting their second dose within the recommended time period for ensuring optimal protection from the virus, according to a CBS MoneyWatch review of CDC data.

As of Wednesday, more than 2.8 million Americans who received their first shot — nearly 12% of those vaccinated — had not gotten their second dose within the 28-day interval prescribed for Moderna’s vaccine.

Alexander Tin and Stephen Gandel contributed to this report.

How Did People Search Google For Coronavirus In 2020? 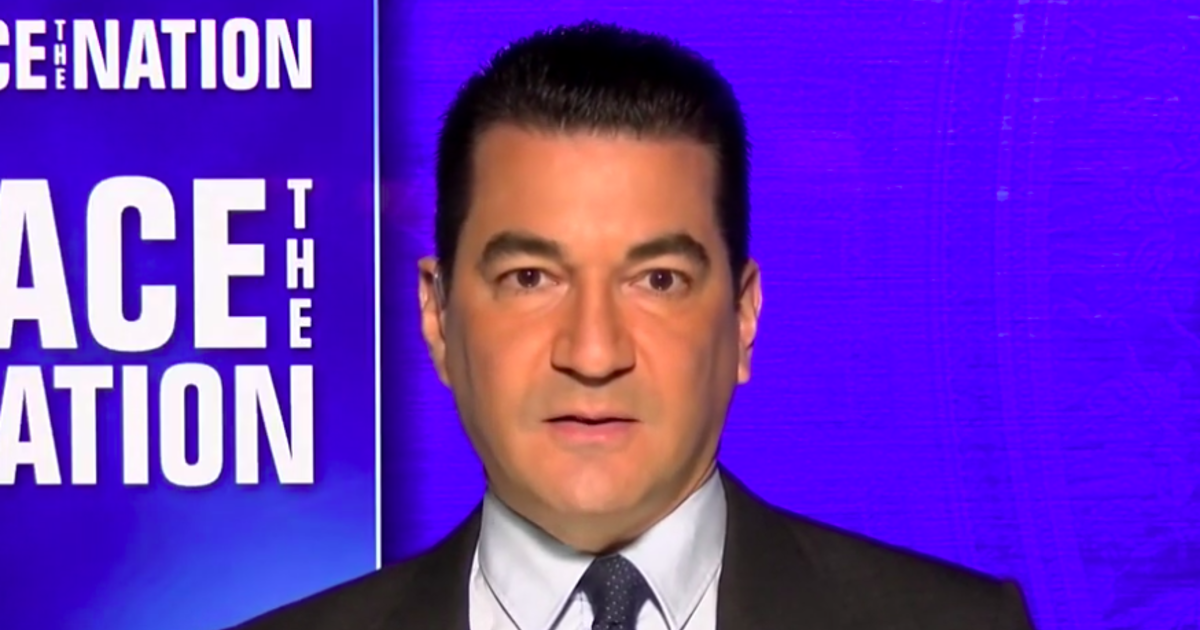