She is the 74-year-old, ever-glamorous “Goddess of Pop.” He spent 27 years in chains, once killed a zookeeper and has been called the loneliest elephant in the world.

The unlikely pair are due to meet next week in Cambodia, where they will plunge into a jungle once controlled by the Khmer Rouge as the 35-year-old bull elephant named Kaavan is transferred to a sanctuary after years in abusive captivity in Pakistan.

The move will cap a years-long effort to rescue Kaavan, who as a baby was given as a gift from the government of Sri Lanka to the head of the Pakistani army. He ended up in the Islamabad Zoo where he lost his mate, Saheli, in 2012, reportedly was beaten and chained after he trampled one of his keepers to death, had his food stolen by handlers and eventually broke down in self-harm and mental illness.

Kaavan became a cause célèbre among animal rights activists — none more famous than Cher, the Oscar-winning actress and singer who cofounded Free the Wild, a wildlife protection charity.

Her cofounder, Mark Cowne, said the pop legend was on her way to Pakistan and then would travel to Cambodia, where she, the 4-ton Kaavan and their attendants will navigate the quarantine requirements of the COVID-19 pandemic and two tangled Asian bureaucracies.

Details of Cher’s travel are being kept under wraps, in part because the Smithsonian Channel is filming a documentary around it. Representatives of Free the Wild declined requests to interview Cher but in a press statement, she said she was “so proud” to be involved with the rescue.

RELATED:  Column: Black women lost a Senate seat, but got a secretary of state. That's not good enough

Cher has hinted at coming to Cambodia since May, when Kaavan was freed by a court order in Pakistan. She has called his freedom one of the “greatest moments” of her life, and in October tweeted that she “can’t wait to sing to him on his way to Cambodia.”

Cher learned of Kaavan’s plight in 2016 and hired a legal team to press for his freedom, citing inhumane treatment of a nonindigenous animal. While Asian elephants roam long distances in the wild, Kaavan reportedly was held in a small enclosure with little foliage at the zoo in Pakistan’s capital.

In May, the Islamabad High Court ordered the elephant and hundreds of other animals to be freed from the zoo and ordered the facility closed.

“This is definitely a win,” said Martin Bauer, head of international public relations for Four Paws, a global animal welfare organization involved in the Kaavan rescue. “It’s not like we’re doing this because Kaavan is a shiny object — it’s what we do. We reveal suffering, rescue animals in need and protect them.”

The cost of the operation is being split between Free the Wild and Four Paws, with Free the Wild paying for the airlift in conjunction with journalist and businessman Eric Margolis. A source close to the operation said the entire cost was in the mid-six-figures.

Plans call for Kaavan — believed by rescue organizations to be one of the largest animals ever transported by plane — to board a Russian cargo lifter equipped with a special stall designed to keep him from falling during flight. Cher, in a tweet, described the container as a “very huge dog crate.”

Cher is expected to take a separate flight and meet Kavaan on Monday in the Cambodian city of Siem Reap, Cowne said. The elephant will be transferred several hours by truck to the Cambodian Wildlife Sanctuary, where an initial enclosure has been prepared for Kaavan. Three female elephants also roam the jungle, giving him the companionship he lacked in Pakistan.

“For Cambodia, we are proud to have been chosen as a place for Kaavan. We will look after the elephant and take care of its health,” said Neth Pheaktra, spokesman for Cambodia’s Ministry of Environment.

Officials said Cher and others participating in the rescue would adhere to coranavirus-related health requirements in both Pakistan and Cambodia, which requires visitors to quarantine for two days upon arrival. Cambodia has reported no deaths from COVID-19 but the recent disclosure that an infected Hungarian diplomat had entered the country shut down schools in Phnom Penh, the capital, for two weeks.

“The government is very strict at the moment, understandably,” said Darrick Thomson, cofounder of Save the Elephant Foundation, which manages the Cambodia Wildlife Sanctuary.

Cowne said the traveling party would in effect be in their own bubble and in a remote location, which should allow the mission to proceed as planned, with little fanfare and the media kept at a distance.

RELATED:  Andres Guardado inquest ends without testimony from sheriff's officials or the deputy who killed him

“The authorities have been incredibly helpful and we’ll do everything we can to abide the rules they have given us,” he said.

Animal rescues on this scale are rare, but it won’t be the first for Cambodia — in 1971, Adm. John McCain, father of the late Sen. John McCain, was given an elephant by Cambodia’s then-premier, Lon Nol. The elephant, who reportedly had carried ammunition for Viet Cong guerrillas, was relocated by the senior McCain to the children’s section of the Los Angeles Zoo.

Yet for some Cambodians, Cher was the bigger story.

At the Space Hair Salon and Bar, a gay club in Phnom Penh’s red-light district, news of the LGBTQ icon’s impending arrival drew applause and an impromptu rendition of her 1998 smash hit “Believe.”

“I love her. It’s my dream to meet her,” said Sopheap Chuk, 37, a hairstylist, model and the owner of Space Hair. “I’ve been playing her music here every night for eight years.”

Chuk said he would travel the five hours by road to Siem Reap to try to catch a glimpse of Cher and plead with her to visit his bar.

“I hope she loves Cambodia,” he said. “This is the best thing to happen to us all year.” 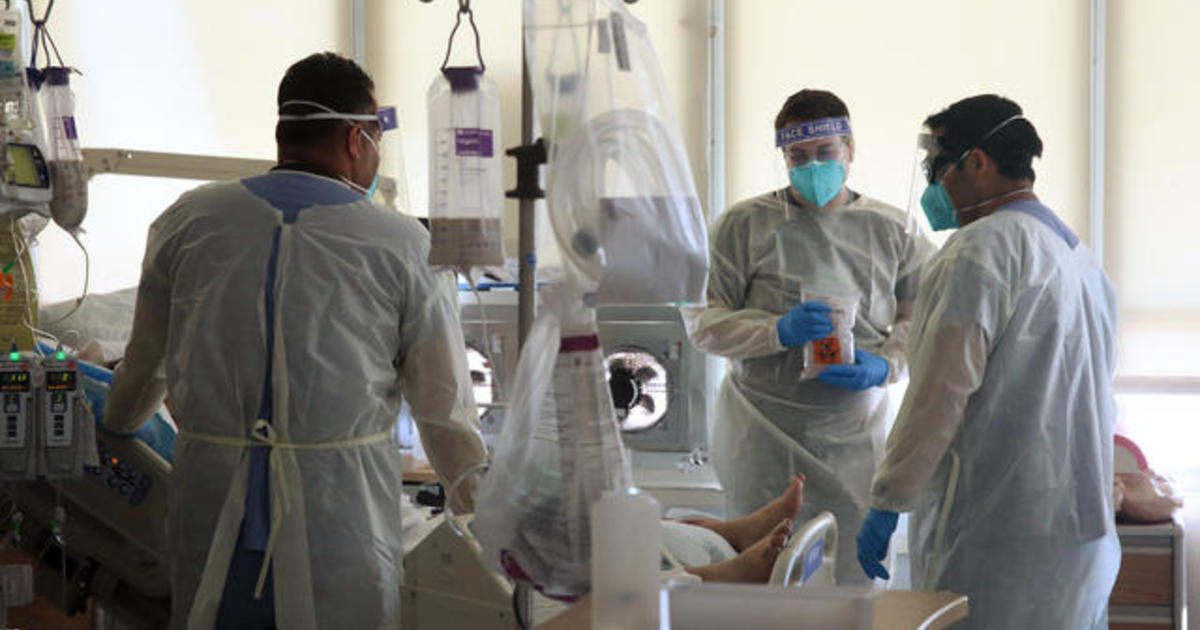 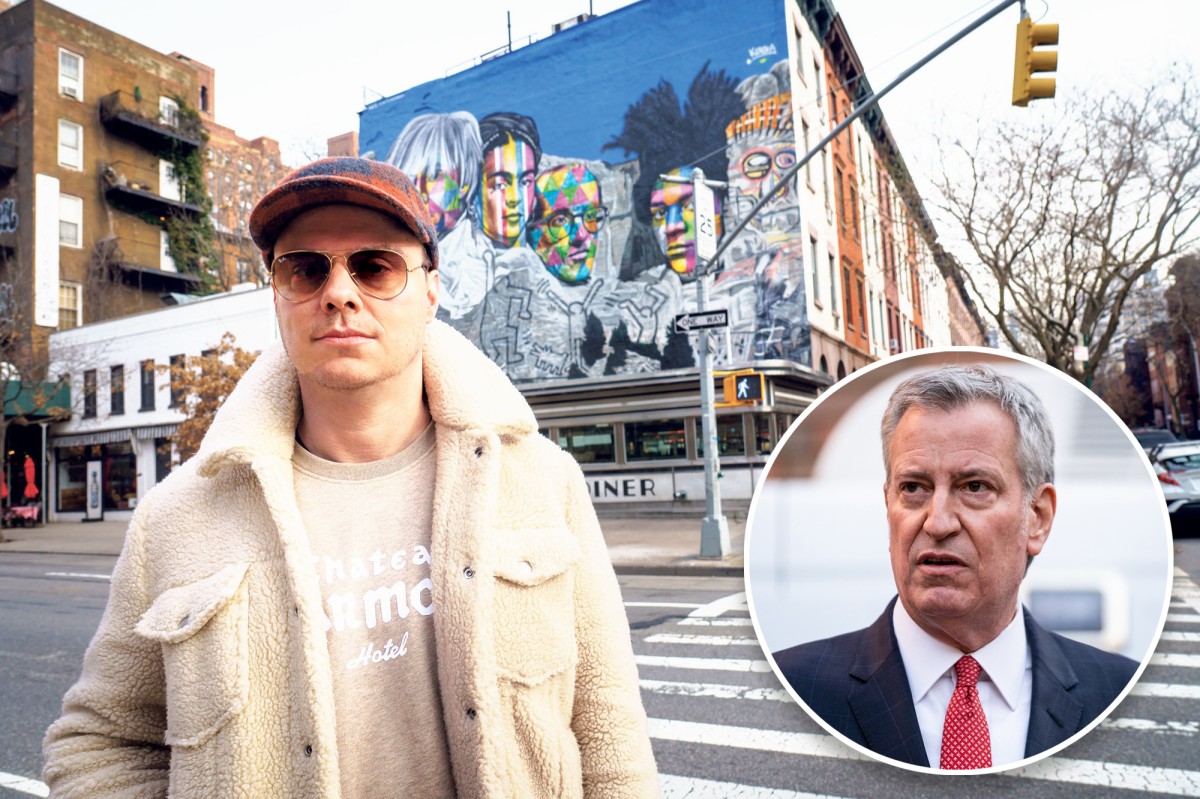