Lawmakers have pulled a requirement that women register for the military draft from the final version of the annual defense bill, which was unveiled Tuesday.

The omission of the provision is a win for conservative Republicans like Sen. Josh Hawley of Missouri and Rep. Chip Roy of Texas, who had slammed the proposal as “[t]otal, complete bulls—” on social media back in September.

Politico first reported that the language would be dropped from the bill.

The language requiring women to register for the draft was included in an initial version of the bill, which passed the House in September.

While prominent conservatives pushed back against the inclusion of the provision, a number of leading Republicans — including Senate Minority Leader Mitch McConnell (R-Ky.) and Sen. Joni Ernst (R-Iowa), a military veteran — supported the move.

Calls for all genders to be included in the draft have gained some traction since 2015, when combat roles became open to women.

Under current policy, only men between the ages of 18 and 25 are required to register for the draft, which has not been instituted since 1973.

The House is expected to hold a vote on the final version of the defense bill later Tuesday evening.

Do You Think You've Been Shadow-Banned on TikTok? Here Are Some Potential Fixes 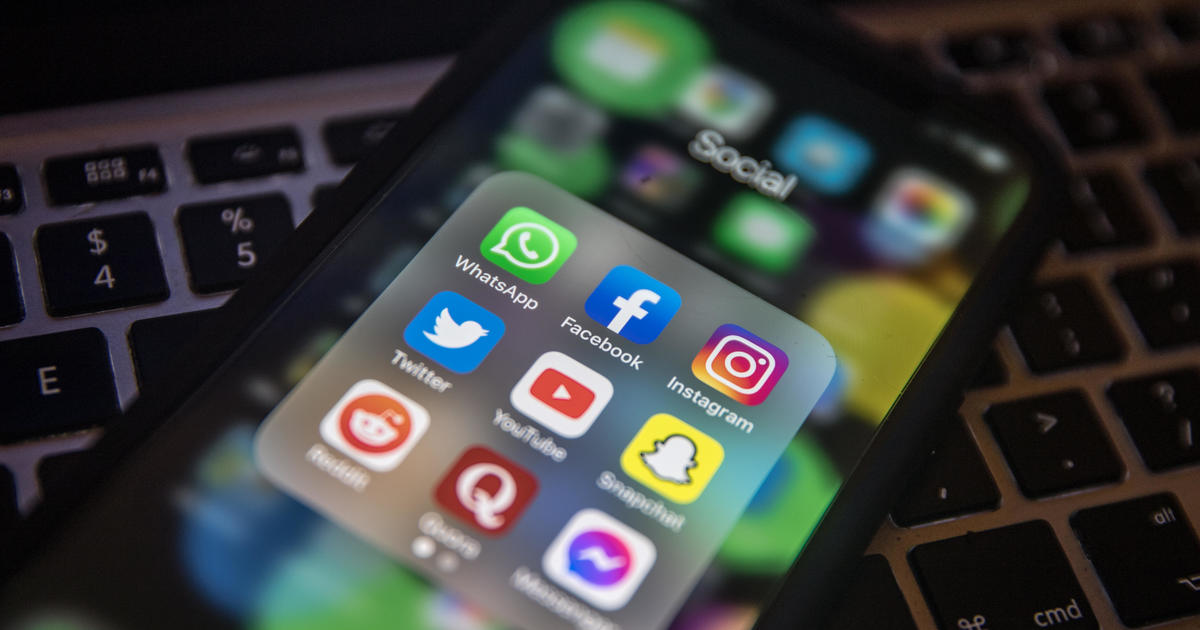 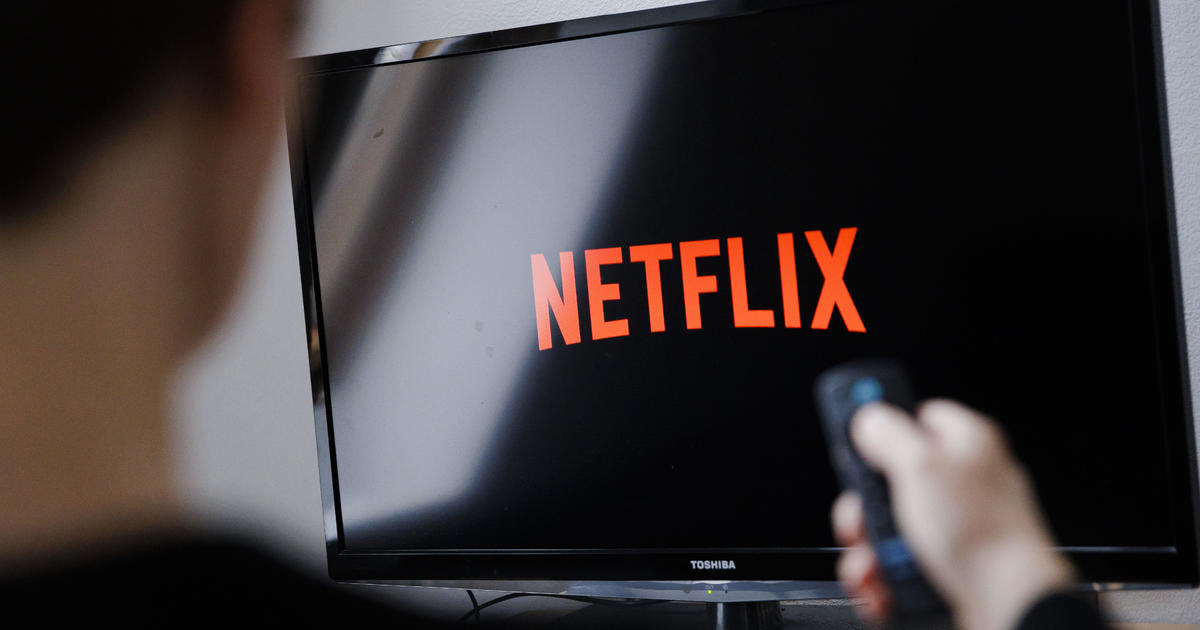