A large crowd gathered late Sunday in the area where Chicago Police shot and killed 13-year-old Adam Toledo 20 days ago, CBS Chicago reported. It was the latest protest in response to the officer bodycam video that was released Thursday. CBS Chicago headed to Little Village on Sunday afternoon to talk to the organizers from Increase the Peace about their demands.

A crowd estimated to amount to at least 100 people gathered Sunday. They planned to walk around Adam’s neighborhood, near where the shooting occurred in an alley near 24th Street and Sawyer Avenue early on March 29.

Many people were seen wearing white shirts and holding signs that displayed: “Justice for Adam.”

The rally started at 5 p.m. with cultural dances and people handing out flowers.

Organizers said the purpose is to remember Adam, and also to talk about the bigger need of demanding more resources for the Little Village community.

They do not want any more young people to end up in Adam’s situation or a victim of gun violence.

One 15-year-old told CBS Chicago that she remains scared and wants to see solutions.

“I feel like if we had, you know, therapists and activists and positive people for my people in our communities, it would be a difference,” said Anahi Botello.

Organizers they suggest achieving these resources can be done by allocating police funds into community programs.

The protest remained peaceful late Sunday. Police were standing around and blocking off roads. 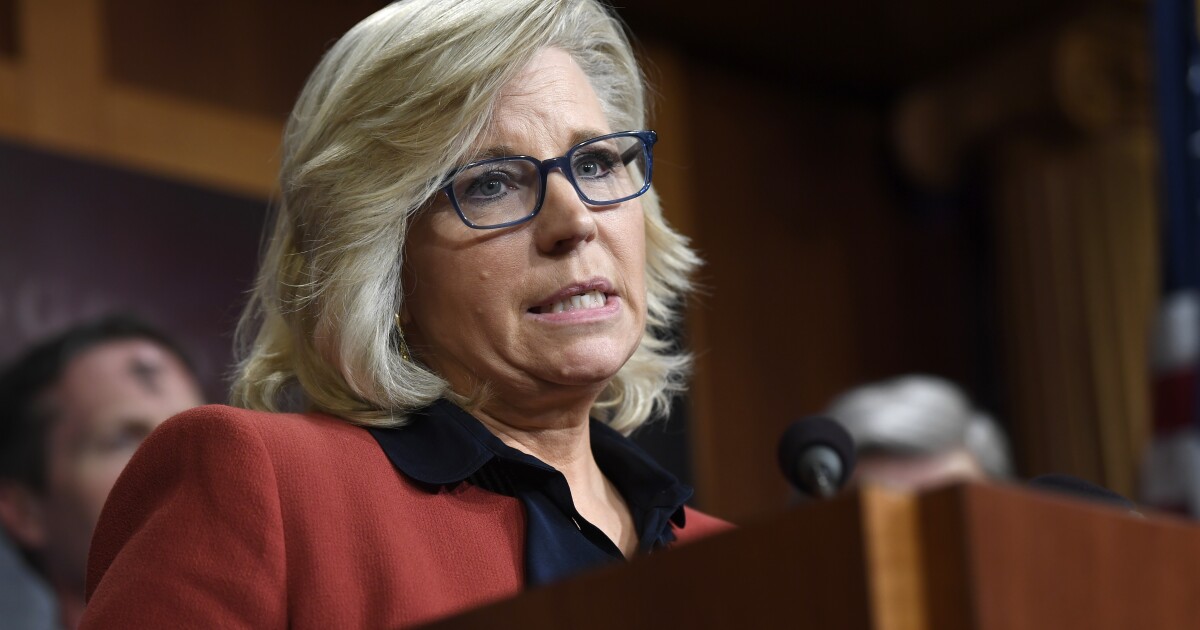