Homeland Security Secretary Alejandro Mayorkas said Monday that the “rate of illness” among illegal immigrants who have arrived at the US-Mexico border in recent months is “approximately 20 percent” — days after admitting that thousands of Haitian migrants who set up a temporary encampment under a bridge in Del Rio, Texas were not tested for COVID-19.

“When one is speaking of 7,000 or 7,500 people encountered at the border every day, if one takes a look at that system, it is not built for that in a COVID environment where isolation is required,” Mayorkas said during remarks at the Immigration Law and Policy Conference.

Mayorkas did not specify whether the “illness” he was referring to was COVID-19, though he also said that he did not expect “the tragic rise of the Delta variant” over recent months.

“We took a step back by reason of that,” he added. “I did not expect to be in late September where we are.”

The encampment under the bridge linking Del Rio with Ciudad Acuña, Mexico was cleared Friday, less than a week after approximately 15,000 migrants had congregated there and waited to be picked up by border authorities.

“We did not test that population of individuals,” Mayorkas told reporters at the White House that day. “We do not know — I do not know, I should say, if I may be perfectly accurate — I do not know whether anyone was sick with COVID. We certainly had some individuals get sick, not specifically with COVID, to my knowledge, and we addressed their illnesses.”

Earlier in the week, White House press secretary Jen Psaki defended not requiring migrants be tested or vaccinated for COVID-19, telling reporters that the new arrivals were “not intending to stay here for a lengthy period of time.”

Since deportation flights to Haiti began Sept. 19, the Biden administration has sent 3,936 people back to the Caribbean nation, CBS News reported Monday night. However, thousands more have been permitted to remain in the United States.

Mayorkas told “Fox News Sunday” this past weekend that “about 10,000 or so, 12,000” have been released pending the hearing of their asylum claims. Another 5,000 had been detained by immigration authorities for processing.

“We will make determinations whether they [the 5,000] will be returned to Haiti based on our public health and public interest authorities,” Mayorkas told host Chris Wallace.

The website Border Report, citing the Department of Homeland Security, reported that of those 13,000 migrants mentioned by Mayorkas, 10,000 had been released into the US and 3,000 were being held by Immigration and Customs Enforcement (ICE). Another 8,000 had returned “voluntarily” to Mexico and 4,000 were being processed by DHS “to determine whether they will be expelled or placed in immigration removal proceedings.”

Meanwhile, reports emerged Monday that thousands more Haitian migrants are making their way through Central America toward the US-Mexico frontier, creating the potential for yet another humanitarian crisis to challenge the Biden administration. 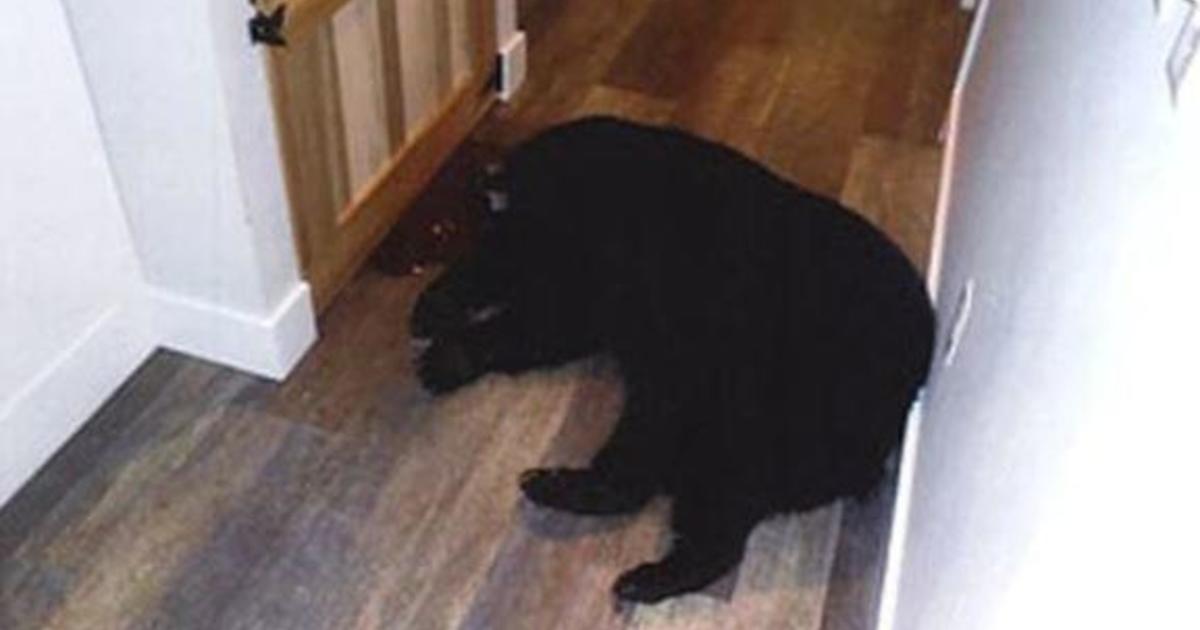 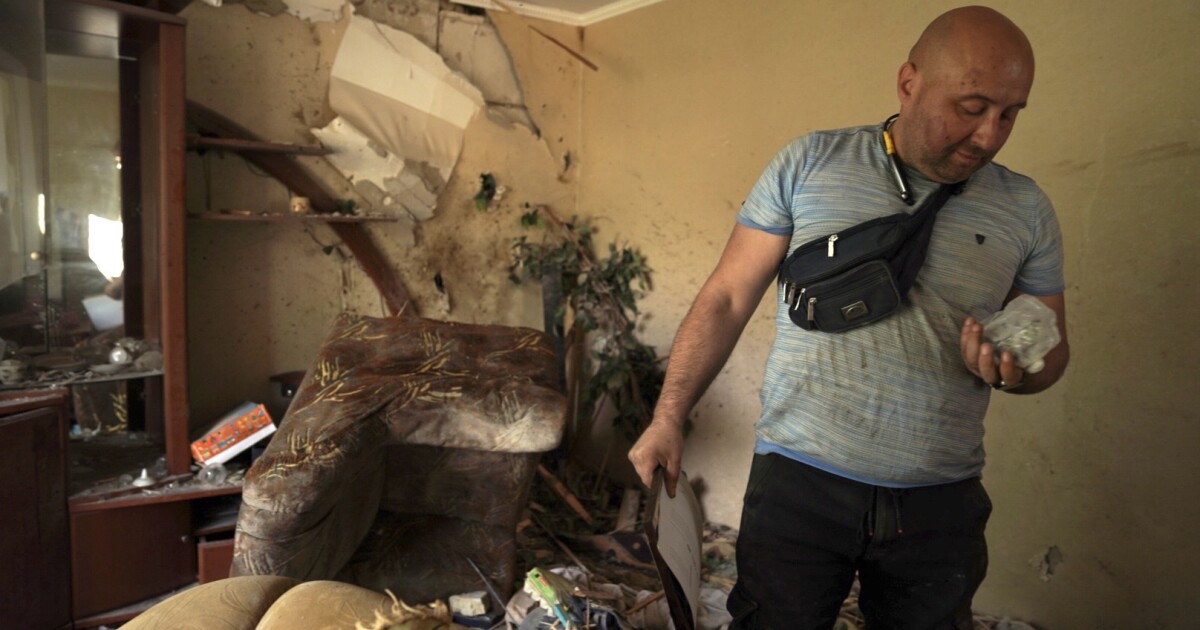