The US homeland security secretary met with frustrated border patrol agents in Arizona Wednesday amid the crisis of Latin American migrants trying to enter the country from Mexico.

Department of Homeland Security Secretary Alejandro Mayorkas told agents who patrol the Yuma Sector along California and Arizona that he understood the influx had made their jobs harder.

“The job has not gotten any easier over the last few months and it was very, very difficult throughout 2021,” Mayorkas told the agents, according to a recording of the remarks obtained by Townhall.

Since March of last year, border agents have encountered at least 165,000 people a month trying to illegally cross into the country, a more than three-fold increase than the year before, under the Trump administration, according to Customs and Border Protection statistics.

“I know apprehending families and kids is not what you signed up to do. And now we got a composition that is changing even more with Cubans, Venezuelans, Nicaraguans, and the like, it just gets more difficult,” Mayorkas said in the recording.

As agents complained they were getting pulled off the border to handle the processing of the illegal border crossers, one worker turned his back on Mayorkas, a source told the outlet.

RELATED:  Rock & Roll Hall of fame says Dolly Parton earned her nomination – despite what she thinks

“Let me just say, you can turn your back on me but I won’t turn my back on you,” the cabinet member reportedly said, as he pledged to make sure the workers had the resources to protect the southern boundary.

The angry agent retorted that Mayorkas had turned his back first, the outlet said.

“I know the policies of this administration are not particularly popular with US Customs and Border Protection, but that’s the reality and let’s see what we can do within that framework,” Mayorkas reportedly added.

The contentious visit came as the US was reinstating the 2019 “Remain In Mexico” policy, that forced those seeking asylum to wait south of the border for their hearings.

President Joe Biden shut down the program over humanitarian concerns on his first day in office after tens of thousands of asylum seekers were being held in crime-ridden makeshift encampments.

The administration was forced by a court order to resume the program last summer. It conceded that the policy “likely contributed to reduced migratory flows,” and was working with Mexico to improve conditions for migrants as officials gradually reinstated it from Texas to the Pacific Ocean.

“We are implementing the ‘Remain in Mexico’ program in certain areas as we build the capacity, and remember we rely on the partnership with Mexico to reimplement that program and we’re working through it all along the border in compliance with the court’s order,” Mayorkas told KYMA Wednesday. 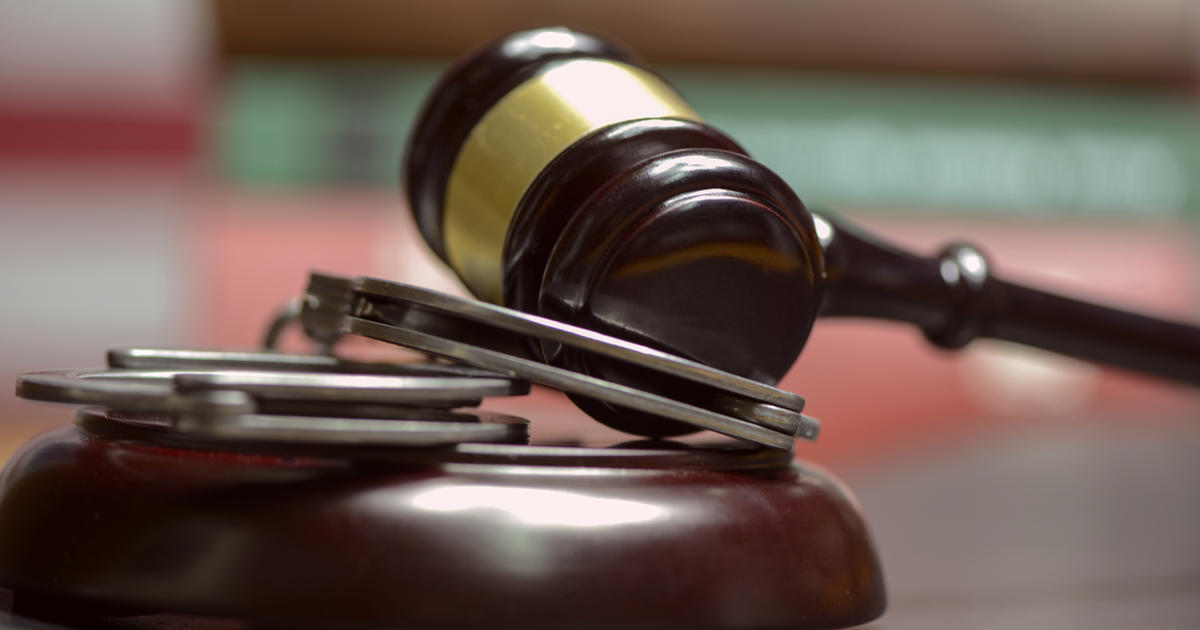