Assistant Secretary of Health Dr. Rachel Levine made United States history Tuesday as the first openly transgender four-star officer in any of the nation’s eight uniformed services, the Department of Health and Human Services announced. The former pediatrician’s appointment also made her the nation’s first female four-star admiral in history.

“This is a momentous occasion and I am pleased to take this role for the impact I can make, and for the historic nature of what it symbolizes,” Levine said Tuesday in a statement. “May this appointment be the first of many like it as we create a more inclusive future.”

Levine was sworn in as a four-star admiral at a ceremony Tuesday, making her the highest ranking official in the United States Public Health Service Commissioned Corps, according to the HHS. Levine will lead the department’s 6,000 Public Health Service officers, respond to the COVID-19 pandemic and “build a stronger foundation for a healthier future,” the HHS said.

RELATED:  A father's search for justice after his son's alcohol death at a UCI fraternity party

In March, Levine became not only the first openly transgender person approved by the Senate but also the highest-ranking transgender federal official in the country when she was confirmed to be assistant secretary of health. Prior to joining the HHS, Levine led Pennsylvania’s COVID-19 response, worked on programs battling the opioid crisis and HIV and addressed LGBTQ+ health equity as the state’s secretary of health.

“Admiral Levine’s historic appointment as the first openly transgender four-star officer is a giant step forward towards equality as a nation,” HHS Secretary Xavier Becerra said in a statement. “This is a proud moment for us at HHS. Admiral Levine — a highly accomplished pediatrician who helps drive our agency’s agenda to boost health access and equity and to strengthen behavioral health — is a cherished and critical partner in our work to build a healthier America.”

Elliott: Lakers fans in midseason form, if the team was not in loss to Warriors 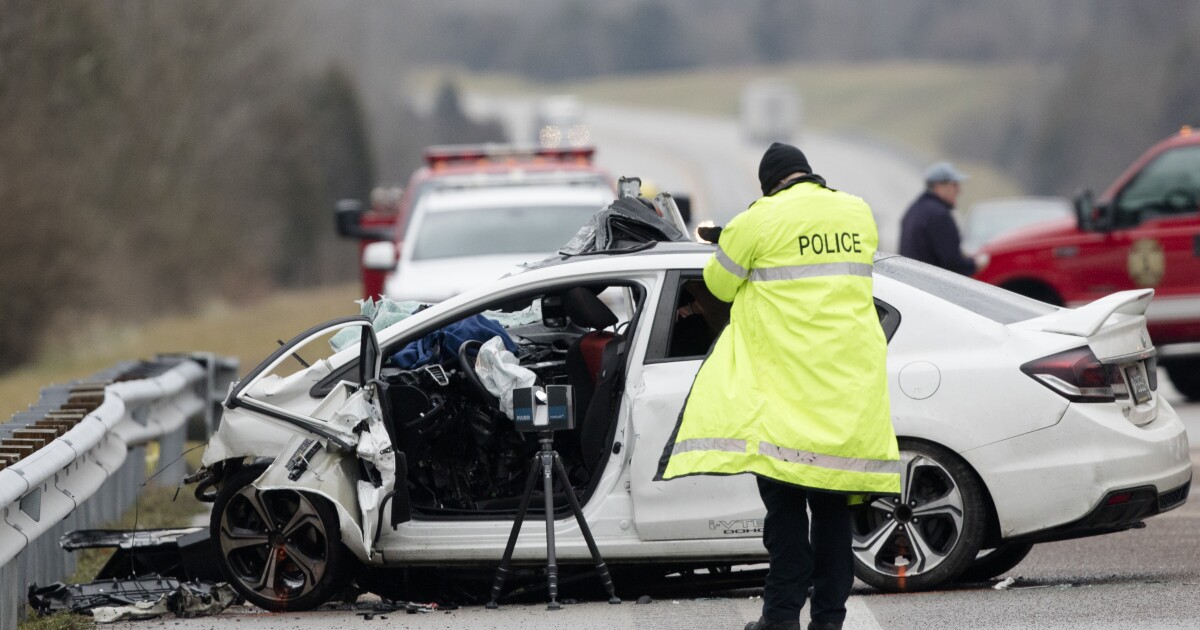 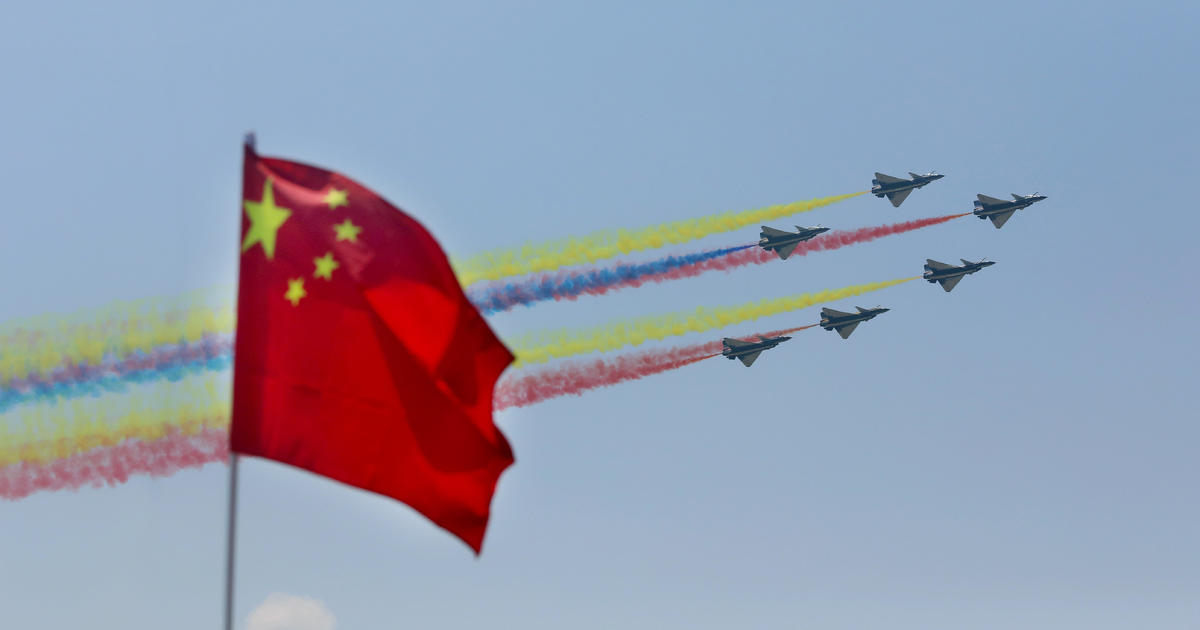