Widespread gas shortages were easing in the Mid-Atlantic and Southeastern United States Saturday, but prices at the pump kept rising anyway.

East Coast drivers faced several crisis days after the largest pipeline in the US was shut down May 7 following a cyberattack. Colonial Pipeline needed until Wednesday to get the pipeline that supplies 45 percent of the East Coast’s fuel flowing again following the ransomware attack.

The shutdown caused shortages that set off panic buying in several states.

About 13,400 gas stations were still out on Saturday, according to fuel-tracking app GasBuddy, down 17 percent from the 16,200 reported without gas on Friday.

Gas prices continue to climb, however, a trend which preceded the pipeline problems.

The average price for a gallon of regular unleaded gas across the United States was $3.04 on Saturday, according to AAA. That’s a rise of nearly 3 percent over the $2.96 average a week ago, and a dramatic 63 percent spike over the $1.87 per gallon Americans paid for gas last May, when the bottom fell out of the oil market as demand plummeted amid multinational pandemic lockdowns.

Gas prices typically rise in the U.S. ahead of Memorial Day, which kicks off the summer vacation season. Demand is expected to be high this summer as more vacationers opt for road trips amid the lingering pandemic, which could push prices up further.

This week’s shortages inspired a wave of gas-station fisticuffs, creative gas collection methods and even petty crimes as Americans scrounged for fuel, including a Georgia man who was arrested after drilling holes into a U-Haul gas tank. A Florida driver’s Hummer burst into flames Wednesday shortly after loading four containers of gas in the back.

Gas demand in the United States nevertheless dropped in recent days, down almost 13 percent over the past week, thanks to a decrease in panic buying, according to GasBuddy analyst Patrick De Haan. 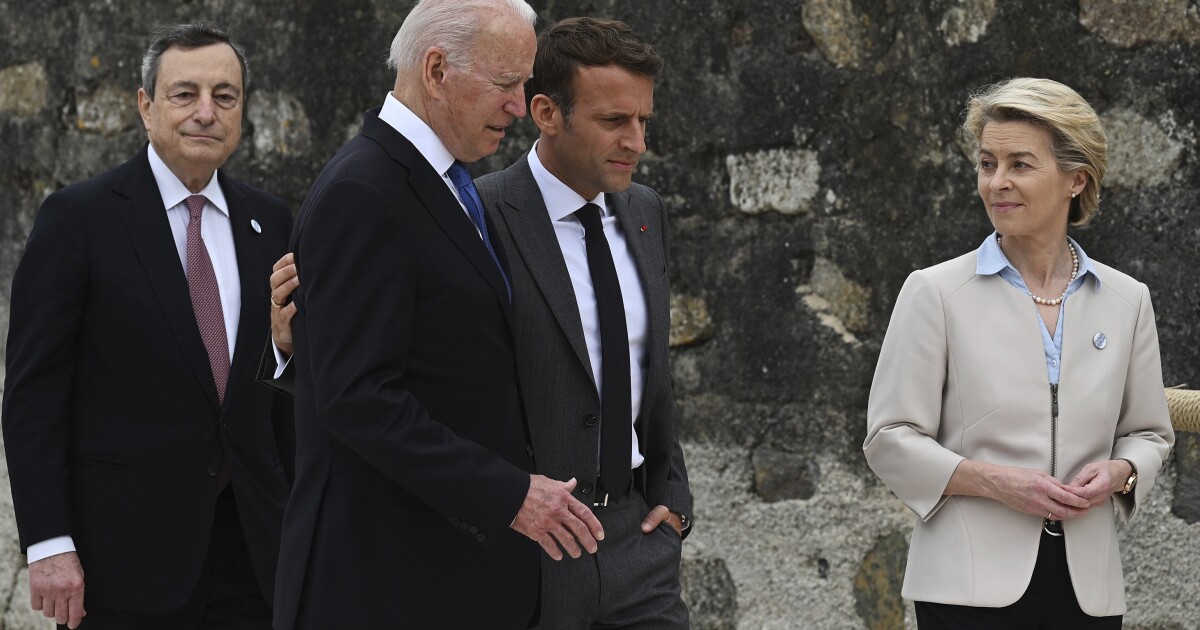