Ed Buck, a longtime fixture of West Hollywood politics, was convicted Tuesday of charges that he supplied the methamphetamine that killed two men during “party-and-play” encounters at his apartment.

After about four hours of deliberations, the jury found Buck guilty of every charge in a nine-count indictment that also accused him of maintaining a drug den, distributing methamphetamine and enticement to cross state lines to engage in prostitution.

Buck, 66, could spend the rest of his life in prison. The convictions for supplying the meth that resulted in death each carry a minimum sentence of 20 years in prison.

The verdict concluded a two-week trial that featured harrowing testimony by Black men hired by Buck, who is white, to show off their bodies in underwear and get high on crystal meth and the party drug GHB. Excerpts from Buck’s hundreds of graphic videos and photos of the drugs-and-sex sessions were played at the trial.

Buck’s obsessive pursuit of his dangerous fetish led to the overdose deaths of two Black men in his apartment: Gemmel Moore, 26, in July 2017, and Timothy Dean, 55, in January 2019.

It was only in September 2019, after a third Black man nearly died of an overdose, that Buck was arrested — a delay that fueled angry protests by activists who accused law enforcement officials of failing to aggressively investigate a politically influential white man. Buck, a onetime candidate for West Hollywood’s City Council, made more than $500,000 in campaign donations over the last couple of decades, nearly all of it to Democrats.

The trial wound up giving voice to the men Buck victimized. Some of them were homeless and doing escort work to survive when Buck first invited them over. He paid them extra when they let him inject them with meth, the men testified. They said he enjoyed seeing them get so high that they lost control.

Videos played at the trial showed Buck touching some of the men sexually when they were asleep or unconscious.

Following court rules for social distancing during the pandemic, the jury was spread out on the spectator benches of U.S. District Judge Christina A. Snyder’s courtroom as she read the verdict on each of the nine counts shortly after 2 p.m.

“I know this has been an arduous, lengthy and difficult process,” Snyder told jurors. During the trial, Snyder raised the possibility of offering counseling to traumatized jurors, but she did not mention the idea on Tuesday.

In an overflow courtroom upstairs from Snyder’s, family and friends of Moore and Dean burst into applause when the judge pronounced “guilty” the first of nine times. Some in the crowd sobbed as Snyder made her way through the jury’s verdict sheet.

RELATED:  The fatal police shooting of a 13-year-old has renewed calls for Chicago police to review their foot pursuit practices

Cory McLean, a close friend of Moore’s, walked out of the federal courthouse on West 1st Street in downtown Los Angeles and hollered: “Thank you, Lord!” McLean was carrying a small blue urn containing Moore’s ashes.

Buck’s trial cast a light on a uniquely monstrous variation of the gay community’s drug subculture. It showed how the gay hookup site Adam4Adam allowed Buck to advertise openly in his profiles that he was soliciting men to “party and play,” a phrase well known to mean using crystal meth during sex encounters.

Some of the men who testified about using drugs in Buck’s apartment broke down in tears on the witness stand. Several testified that Buck injected meth into their arms without their consent when they were passed out. They also told of Buck’s repeated use of racial slurs.

Buck’s lawyers, Christopher Darden and Ludlow Creary, portrayed his accusers as untrustworthy drug addicts who were simply out to make money.

“Did you inject or smoke any meth prior to coming to testify?” Darden asked one of the men on Friday.

“Absolutely not,” the man responded.

When Darden asked the man whether he’d tried to set up Buck for prosecution, the witness responded: “I’m here to speak the truth. I’m here to tell my story.”

Los Angeles County coroner’s officials initially ruled Moore’s death was accidental, and an initial review by sheriff’s deputies found nothing suspicious. Sheriff’s detectives did not launch a new investigation into Moore’s death for more than two weeks — after his mother, friends and activists questioned if the drugs were self-administered.

In July 2018, the L.A. County district attorney’s office declined to press charges, a decision that caused political trouble for D.A. Jackie Lacey in her unsuccessful campaign for reelection.

Eight months after Dean’s death, Buck was arrested on Sept. 17, 2019, on state drug and battery charges after the third man overdosed and nearly died. Two days later, federal authorities announced the charges that led to Buck’s conviction on Tuesday. 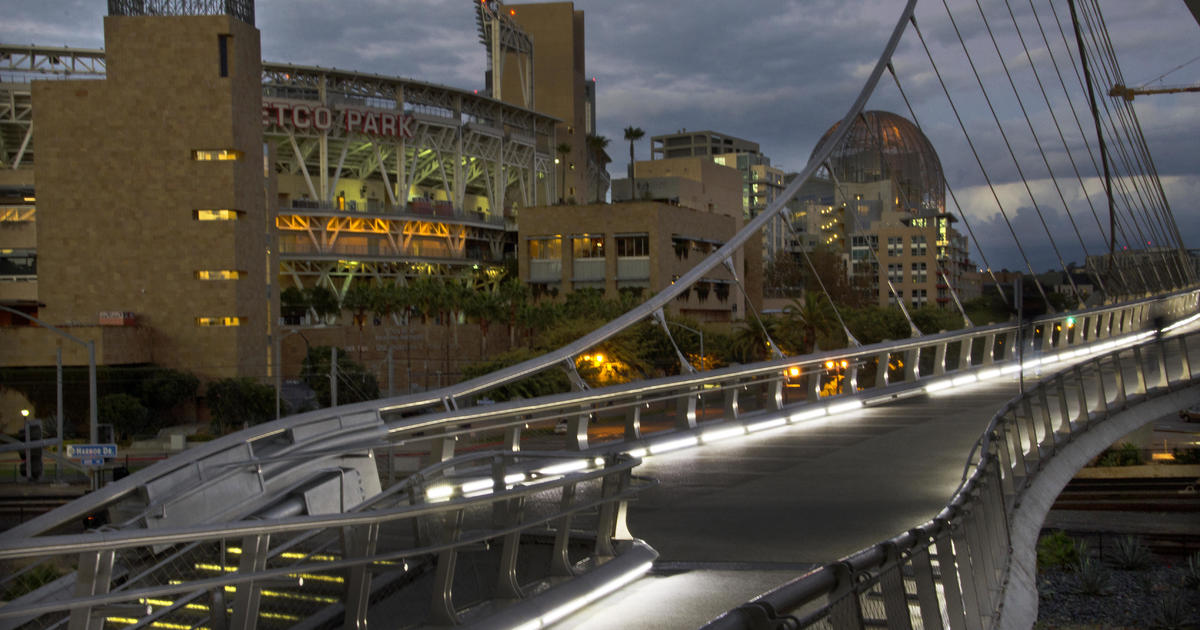