One of the nation’s top dog handlers is being forced to skip the famed Westminster Dog Show, after his car was rear-ended en route to the contest, according to a report.

Bill McFadden was driving with 10 dogs in a van along a road in Laramie, Wyoming when a truck smashed into his vehicle Tuesday, as it had stopped in a construction zone, his wife Taffe McFadden said.

The dogs weren’t hurt, but McFadden was briefly hospitalized and is now recovering at his California home instead of appearing in the 145-year-old competition, which is being held for the first time outside Manhattan due to the pandemic.

“I’m really glad to be here. I wish my husband was with me,” said Taffe McFadden as she got the couple’s dogs ready with the help of assistants. “It’s a highly coveted dog show to be at, and for them to work this hard to make it happen is pretty awesome.”

Bill McFadden, who handled a bichon frise named Flynn who won best in show at Westminster in 2018 and other championship pups, was constantly checking in during Saturday’s competition, his wife said. 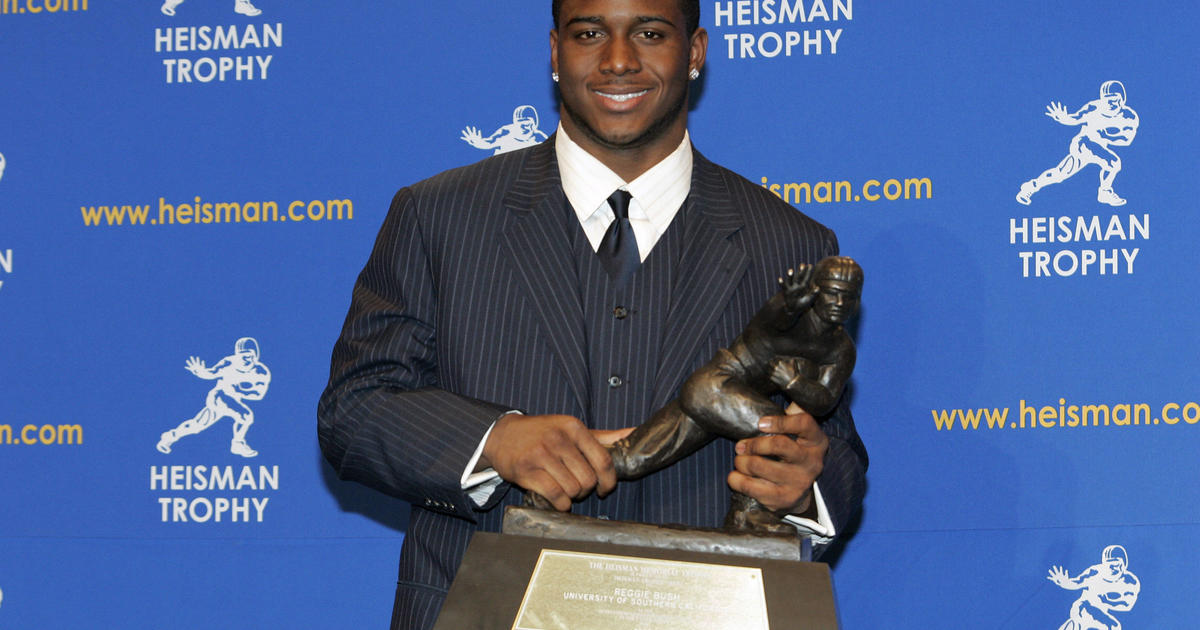 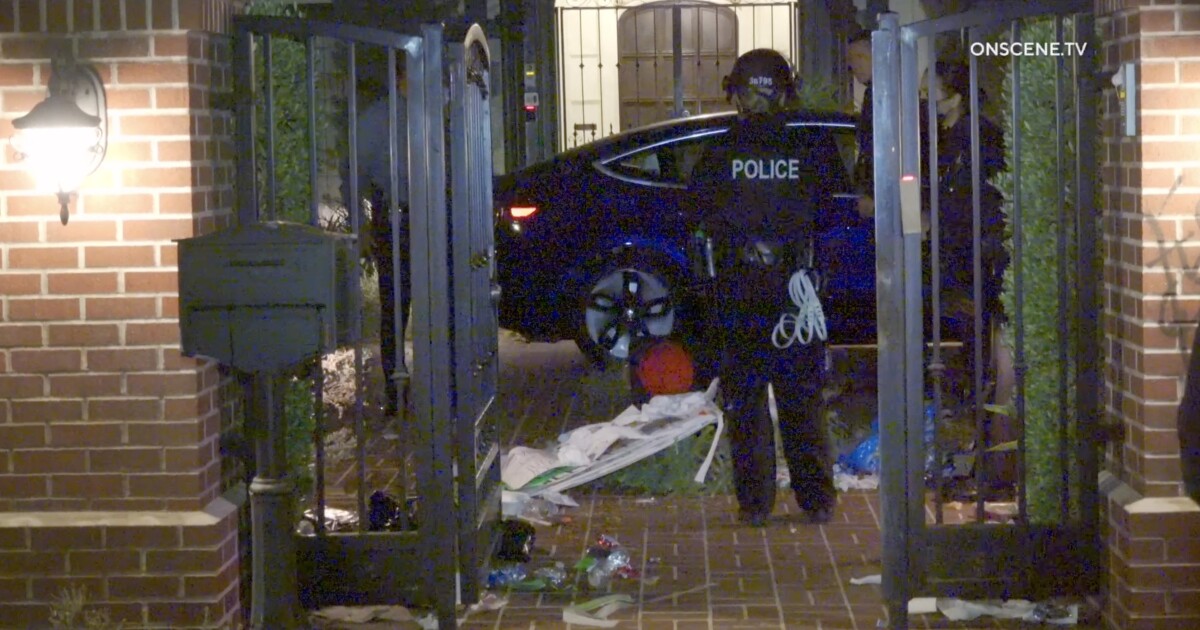 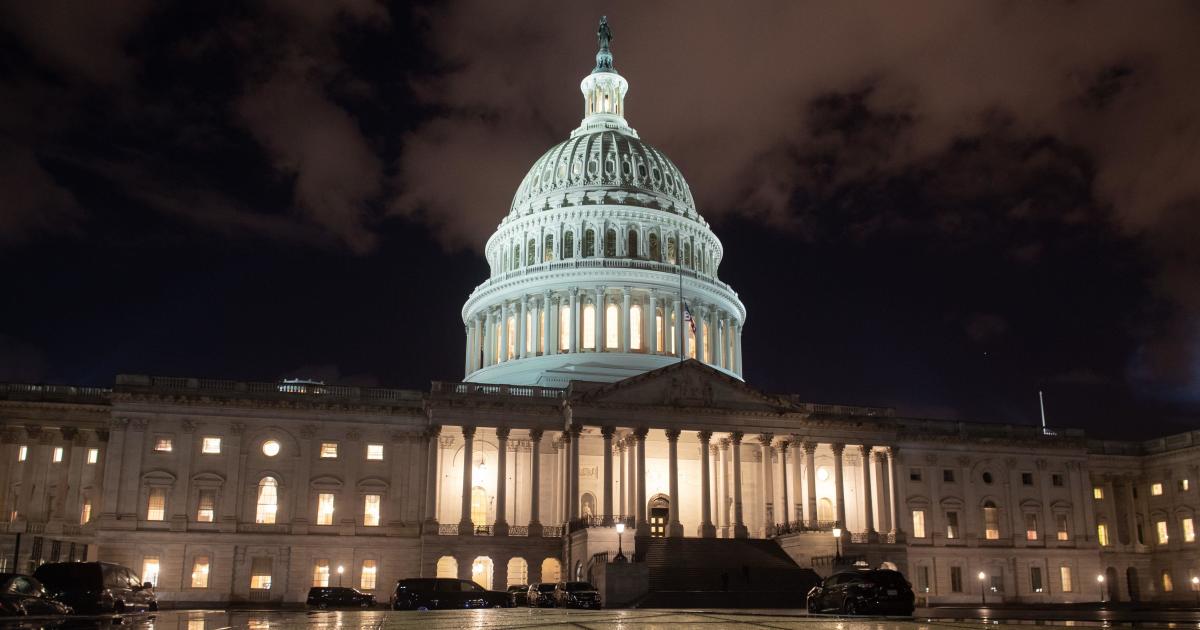